‘We are concerned’: UK ‘taking steps’ over COVID variant detected in Brazil

The UK is “taking steps” to keep out cases of a coronavirus variant discovered in Brazil, the prime minister has said.

Speaking to MPs on the Liaison Committee, Boris Johnson said he was “concerned” about the variant, adding: “I think it’s fair to say that there are lots of questions we still have.”

“We already have tough measures… to protect this country from new infections coming in from abroad,” he said.

“We are taking steps to do that in respect of the Brazilian variant.”

The prime minister did not announce a ban on travel from the South American country, but instead promised Britain’s border controls were enough to stop infections from abroad.

During the committee hearing, MP Yvette Cooper questioned the prime minister on why it was still possible to get direct flights to the UK from Brazil.

Mr Johnson responded by saying the government was “taking steps to ensure we don’t see the import of the of the new variant” but didn’t elaborate further.

On Sunday, Japan’s Health Ministry said it had detected a new coronavirus variant in four travellers who arrived in the country from Brazil’s Amazonas state.

It differs from those first found in Britain and South Africa, which have driven a surge in cases.

Britain has already banned direct flights from South Africa to try and limit the spread of the more contagious variant.

Takaji Wakita, head of Japan’s National Institute of Infectious Diseases, said there was “no proof” the variant found in Brazil was higher in infectiousness.

Meanwhile, coronavirus variants have raised concerns for the effectiveness of current vaccines.

Nadhim Zahawi, vaccine development minister, said a new COVID-19 jab could be manufactured within just 30 to 40 days if a variant of the virus is found to be less responsive to those available.

He told the Commons Science and Technology Committee that measures have been put in place to produce the “next iteration” of jabs if needed.

There is currently no evidence to suggest the vaccines being rolled out will not be effective against coronavirus variants.

From Friday, people travelling to England from abroad will have to show they have tested negative for coronavirus 72 hours before departure.

It was reported last week that the same rule would also come into force in Wales and Scotland, although no date has yet been confirmed for those nations.

Earlier the prime minister told the Commons that 24/7 COVID-19 vaccination centres would be rolled out “as soon as we can”.

He also said recent coronavirus restrictions “are starting to show signs of some effect” – but refused to rule out even tougher measures. 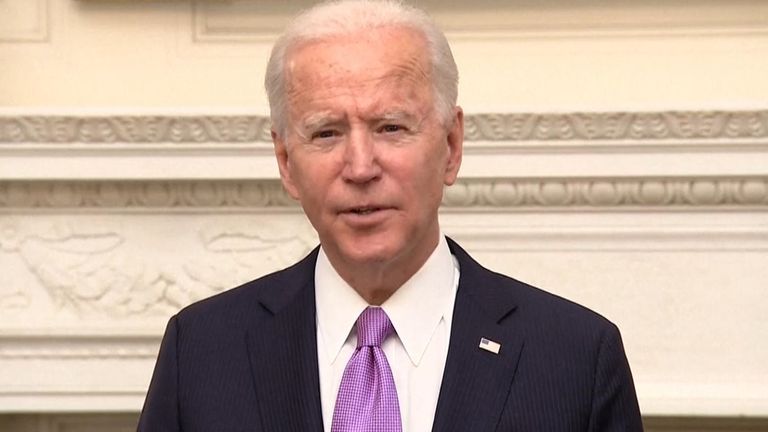 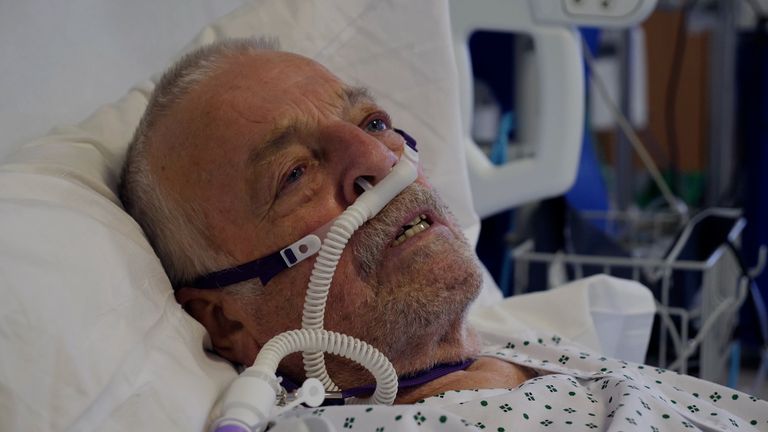 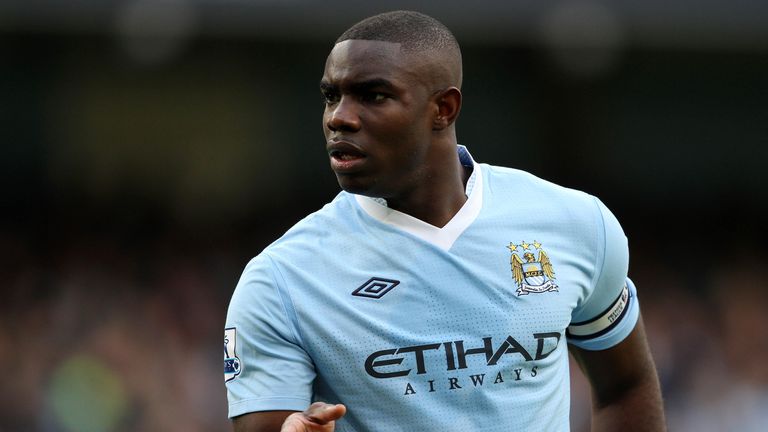 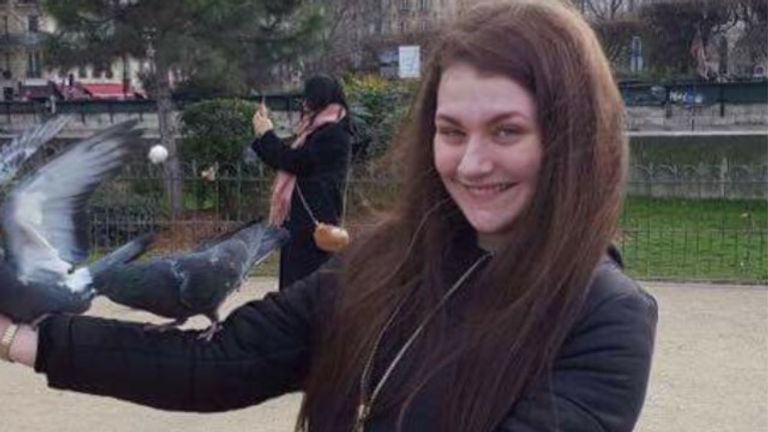 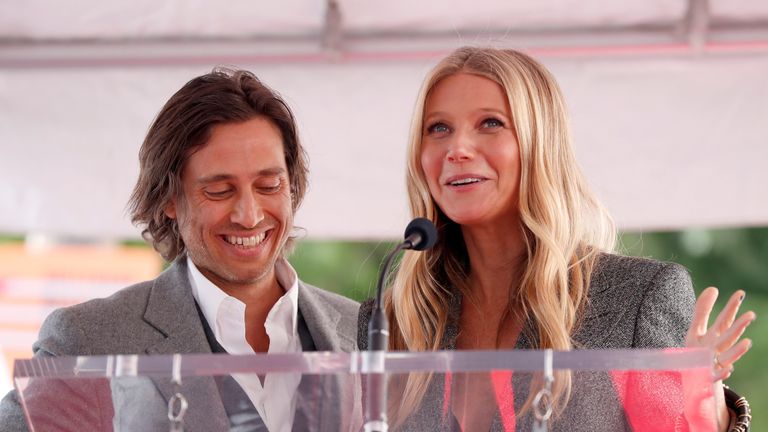