Stoke-on-Trent City Council has reduced the backlog of potholes on the city’s roads by almost three quarters in the last 12 months, latest figures show.

In the same period of time, a total of 70 miles of road – similar to the distance between Stoke-on-Trent and Llandudno in a straight line – was resurfaced across the city from residential roads to key transport routes. Some of the roads that were resurfaced include the A53 (Basford roundabout), Commerce Street, City Waterside estate, Weston Coyney Road, Sutherland Road, Westport Road, Federation Road, Brownhills Road, Trubshaw Cross roundabout and Station Road.

Cllr Daniel Jellyman, cabinet member for infrastructure, regeneration and heritage, said: “We know that the condition of roads and pavements is a priority for residents. Good roads benefit everyone, but maintaining more than 600 miles of road and 700 miles of pavements that we have in Stoke-on-Trent is a challenge all year round.

“Last year we announced one of the biggest ever sustained investments in the city’s road network, with £35 million being spent up to 2024 to resurface and repair roads and pavements and upgrade traffic signals with new technologies. A lot of the work so far has been carried out in lockdowns with social distancing, which has been a challenge for our highways crews but also an opportunity to take advantage of quieter roads. We’ve made good progress in difficult conditions and are now starting to see the benefits of the investment but there is a lot more work to come.”

The road resurfacing programme for 2020/21 resumed this week following a slightly extended break over Christmas due to the poor weather, with work currently taking place on Bell Avenue, in Longton, Crestway Road, in Baddeley Green, and Cutts Street, in Hanley. Work on two larger schemes will start shortly with Scotia Road, Tunstall, being resurfaced from Monday, January 18 and work on Gravelly Bank, in Lightwood, due to start in February – and more strategic and heavily used roads will follow.

Cllr Jellyman said: “Having a sustained investment in place means we have a clear plan of the work we will carry out. Once we get into spring and the weather improves we will really be able to start pushing ahead with the work again.

“We’ve also been working closely with JCB as innovation partners on the development of their new Pothole Pro machine, which was tried, tested and developed on roads here in Stoke-on-Trent and launched nationally this week to much acclaim. In a time when every penny and pound counts for local authorities, we’re delighted to be at the forefront of developing and trialling new technologies and ways of working, especially ones which could save residents money. We will continue to evaluate the new machine and are always looking to see how the roads and pavements in the city can be repaired better and faster, ultimately meaning we get more done for road users and taxpayers alike.” 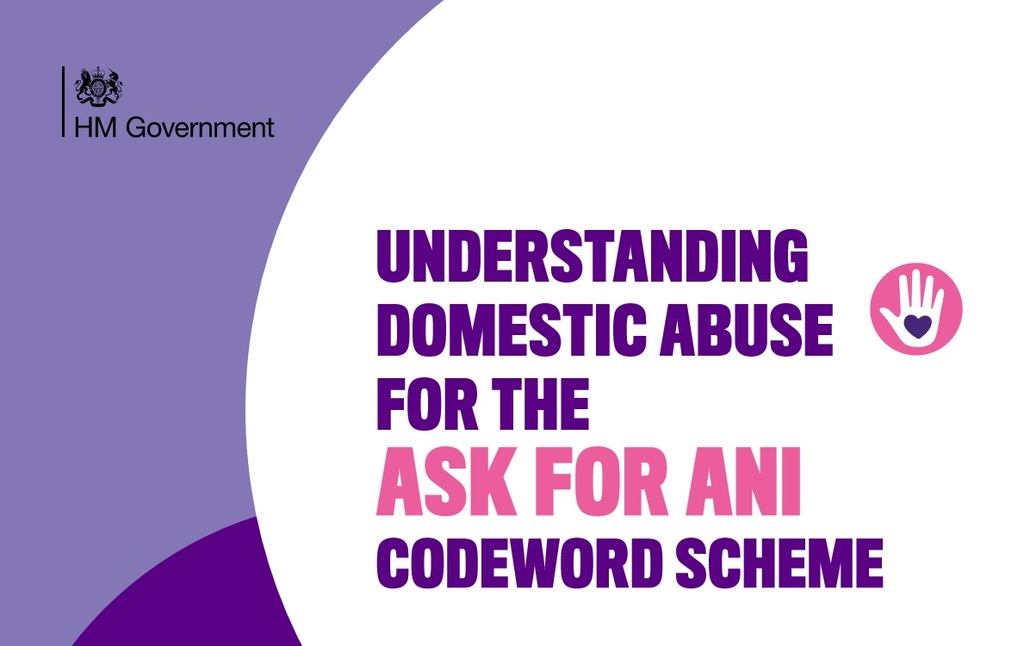 People urged to be aware of vaccine text scam