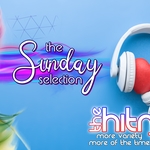 Transfer deals as Deadline day comes to an end

The highest profile departure saw Tom Ince join Luton until the end of the season. He links up again with former Potters boss Nathan Jones.

There were two new arrivals at Port Vale.

Striker Will Swan has joined from Nottingham Forest and Mustapha Olagunju has arrived from Huddersfield both on loan deals.

Crewe Alexandra have signed Middlesbrough defender Nathan Wood on loan until the end of the season.

Meanwhile Harry Pickering completed his move to Blackburn for an undisclosed fee.

The left back has penned a four and a half year deal. As part of the agreement he will spend the rest of the season back at Crewe.

He’s expected to be involved in tonight’s League One encounter at Shrewsbury. 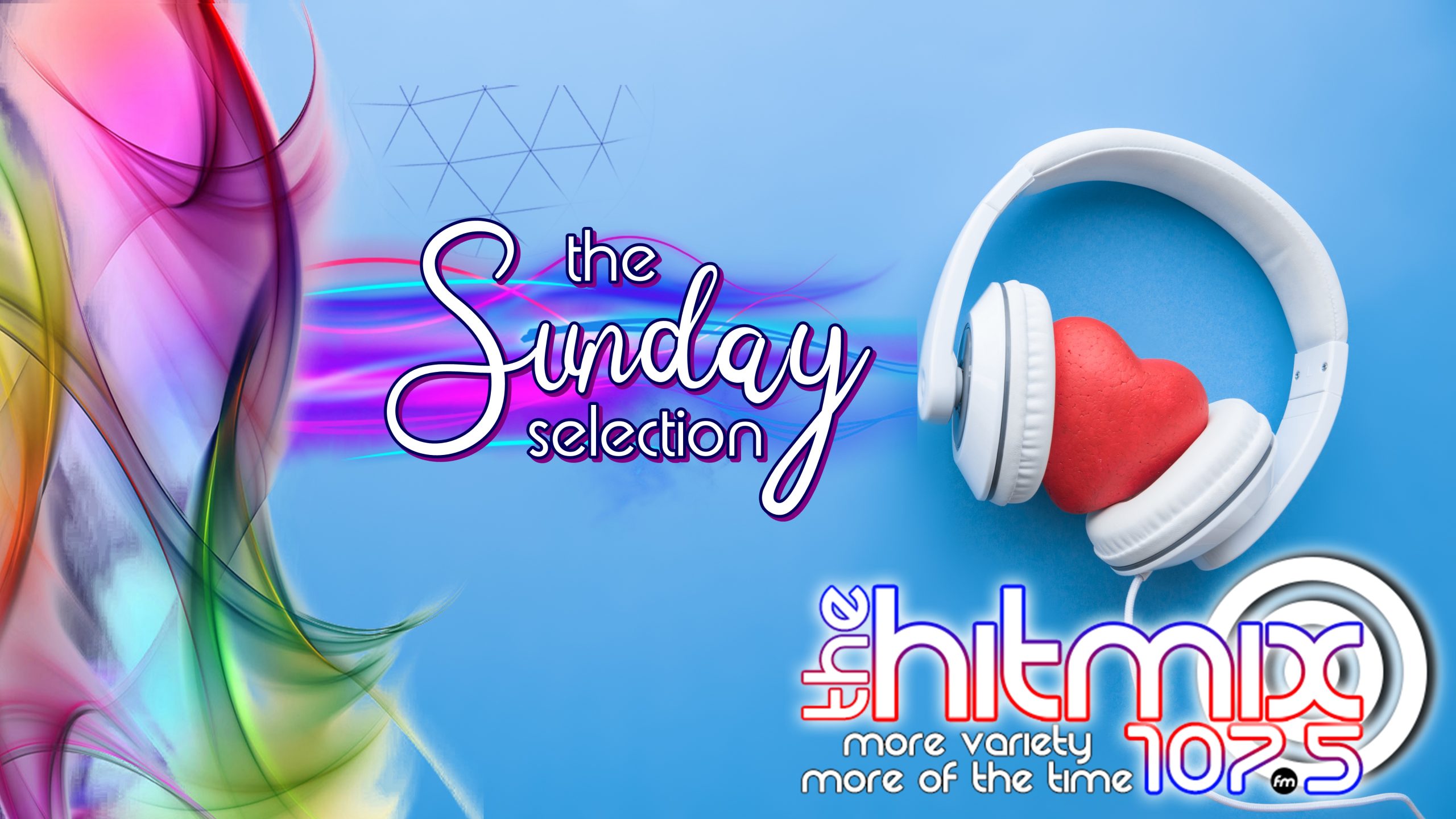 Two hours of great music and chat for a Sunday afternoon - relax and enjoy!!  Great music guaranteed with MARK MITCHELL