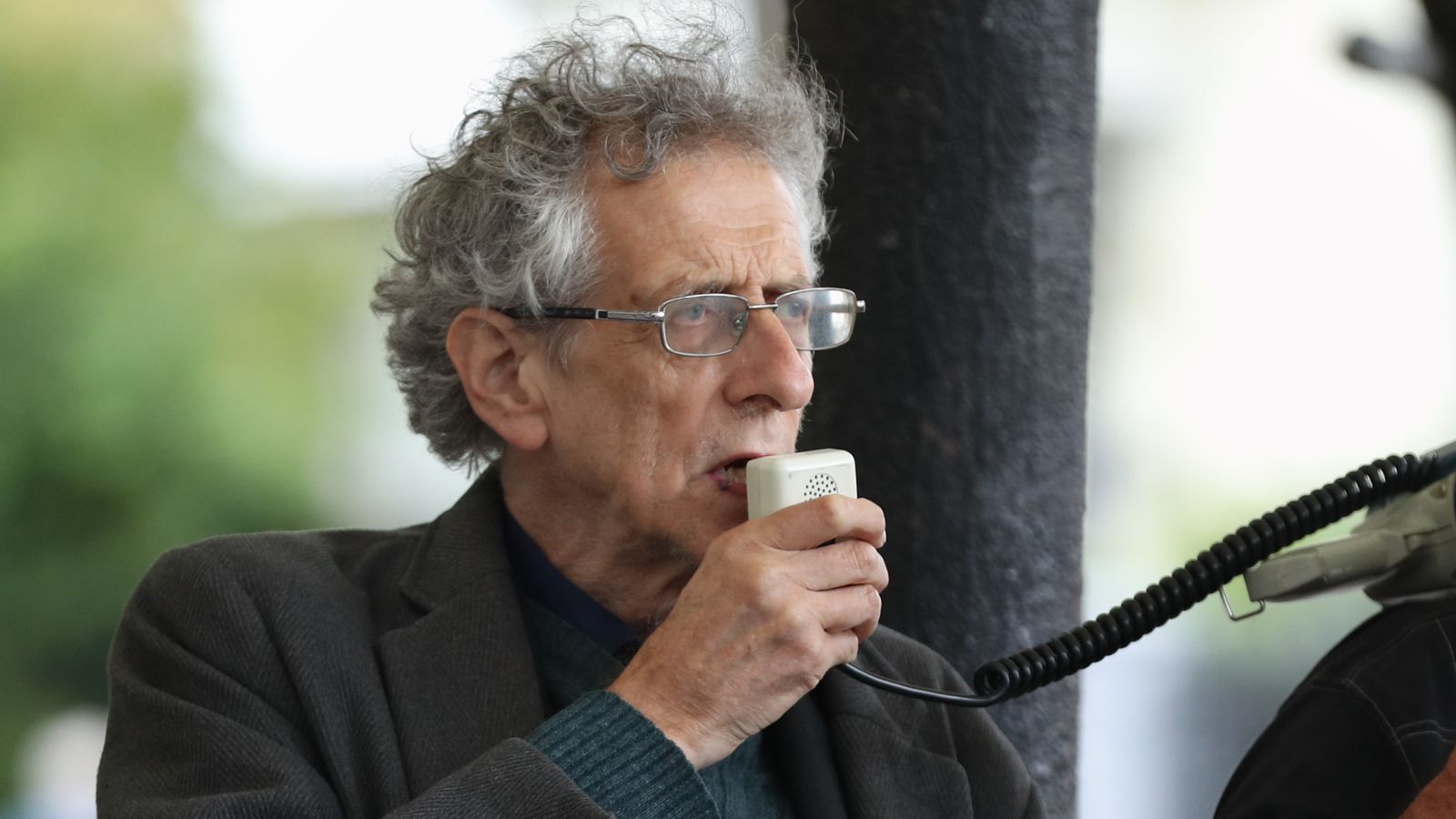 Piers Corbyn has been arrested by police over leaflets that compare the UK’s COVID vaccine rollout to the Holocaust.

The anti-lockdown campaigner, the elder brother of former Labour leader Jeremy Corbyn, told Sky News he had been bailed after attending a police station.

Officers had investigated the distribution of leaflets after they were heavily criticised by Mr Corbyn’s local council.

He confirmed the leaflets in question were the same as one that appears on his “Stop New Normal” website, which includes the words “vaccines are safe path to freedom” above the gates of the Auschwitz concentration camp.

Mr Corbyn denied that the leaflets were offensive.

“It’s not offensive, what happened in the Holocaust was horrible and offensive – that isn’t really what this question is about.”

He added he had given a “full rebuttal” to police after his “voluntary arrest”.

“They phoned me and wanted to question me so I volunteered to go to the police station,” Mr Corbyn said.

“When there they said they would like to arrest me so they can look into anything that was about my person or about my flat.”

The Met Police said that officers “investigating reports of malicious material in the form of a leaflet being circulated in south London in late January have made two arrests”.

“A 73-year-old man was arrested in Southwark on Wednesday, 3 February on suspicion of malicious communications and public nuisance,” Scotland Yard added in a statement.

“A 37-year-old man was arrested earlier the same day in Bow, east London, on suspicion of a public order offence.

“Both men were taken to a south London police station. They have since been bailed to return on a date in early March.”

The Met Police said the leaflet “contained material that appeared to compare the COVID-19 vaccination programme with the Holocaust”.

Labour’s Neil Coyle, the MP for Bermondsey and Old Southwark, had earlier thanked police for their “swift response to this despicable material” and for those who reported the “vile leaflet”.

COVID-19: One in five adults has first vaccine dose 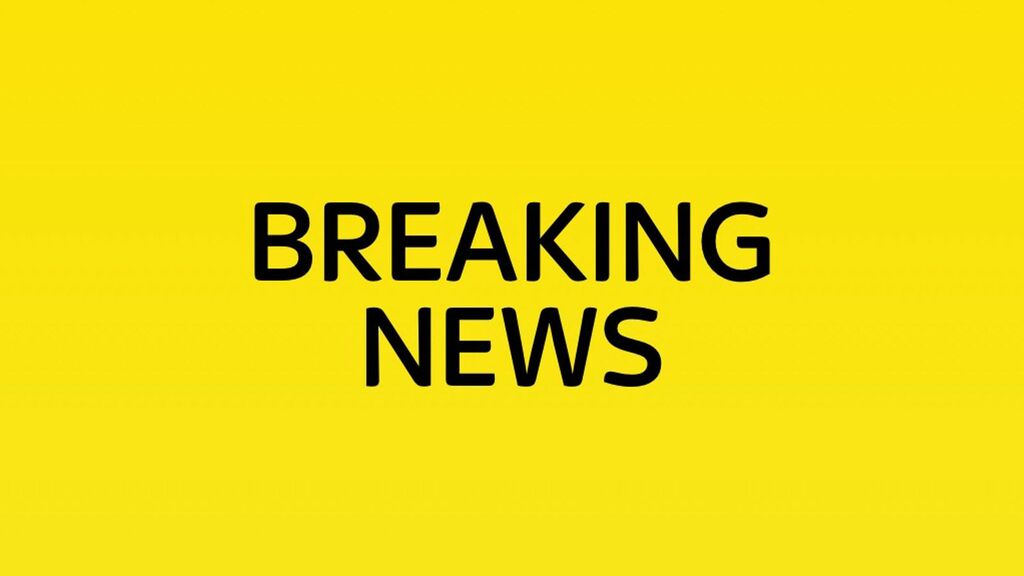