Four men have been arrested on suspicion of affray after reports of disorder in part of Stoke-on-Trent last week.

House windows and a car window were smashed on Rushton Road and Kirby Road in Cobridge in the early hours of Friday. It follows an incident the previous Tuesday where a car was also damaged.

The four men aged between 29 and 35 have since been bailed pending further enquiries.

Detective Inspector Scott McGrath, of CID North, said: “We are aware that there are reports of disorder in the area and people are understandably concerned. We would like to reassure members of the public that we are working closely with the Stoke North Neighbourhood Policing Team and we will take firm action where appropriate.” 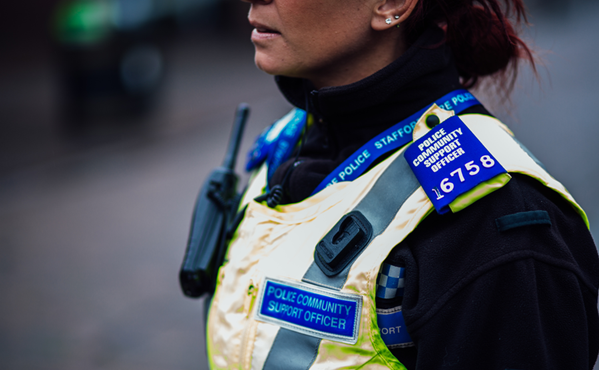