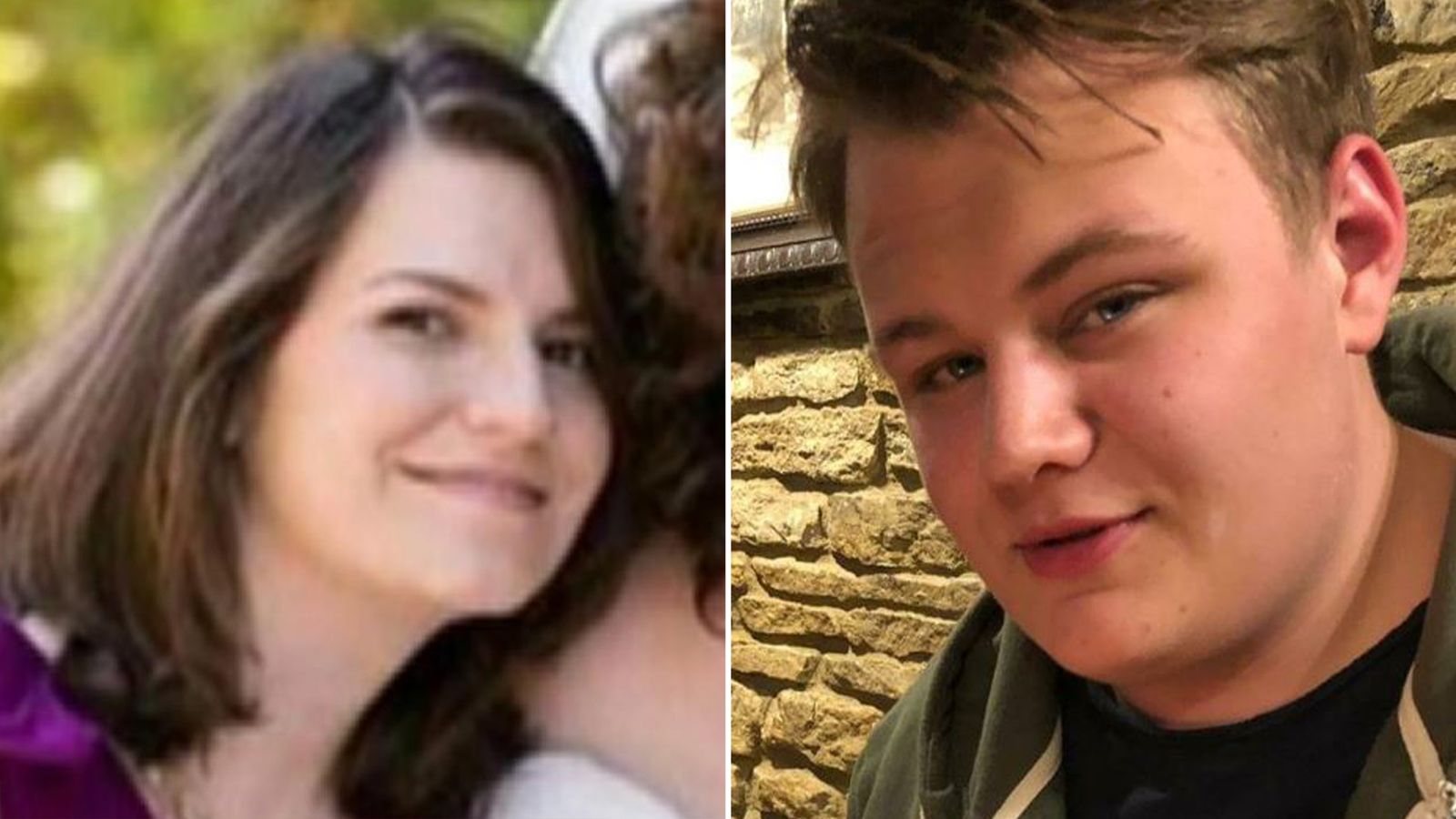 The woman accused of killing Harry Dunn was employed by an intelligence agency in the US at the time of his death, a court has heard.

Anne Sacoolas was leaving RAF Croughton in Northamptonshire in August 2019 when she was involved in a crash with 19-year-old Harry, who was on his motorbike.

She had been driving on the wrong side of the road but claimed diplomatic immunity and returned to the US with her family.

Despite being charged with causing Harry’s death by dangerous driving a few months later and an extradition request by the UK, Mrs Sacoolas has refused to return.

US presidents Donald Trump and Joe Biden have both declined to send her back, saying the US rejection of the extradition request is “final”.

Harry’s family has made a civil claim for damages against Mrs Sacoolas and her application to dismiss this claim is being heard at the Alexandria District Court in Virginia.

Sacoolas’s barrister John McGavin said the suspect was “employed by an intelligence agency in the US” at the time of the fatal road crash – which was “especially a factor” in her departure from the UK.

The admission about her employment calls into question the diplomatic immunity that was asserted on her behalf.

Under the agreements at RAF Croughton dating back to 1995, anyone working at the base from the US as part of the “administrative and technical staff” would have their immunity pre-waived, meaning they would not be immune from criminal jurisdiction.

However, in a statement a Foreign Office spokesperson said:”The UK High Court has found that Anne Sacoolas had diplomatic immunity while in the country under the Vienna Convention on Diplomatic Relations.”

Spokesman for Harry Dunn’s family, Radd Seiger, told PA: “Given the admission in open court by Mrs Sacoolas’s counsel that she was employed by US intelligence services at the time of the crash, the UK authorities must now urgently reinvestigate whether she had diplomatic immunity.

“They have to investigate given that employees had their immunity pre-waived under the 1995 RAF Croughton legal agreement.”

Mr McGavin said Sacoolas, 43, had “fled” the UK due to “issues of security”, adding that he could not “completely candidly” explain the reason behind this.

He added: “I know the answer but I cannot disclose it.”

Mr McGavin said the suspect was “currently apologetic” and has “accepted responsibility for the accident” but there had been “fear” that because of the “media attention, she would not have a fair trial”.

The case has been adjourned until 17 February.