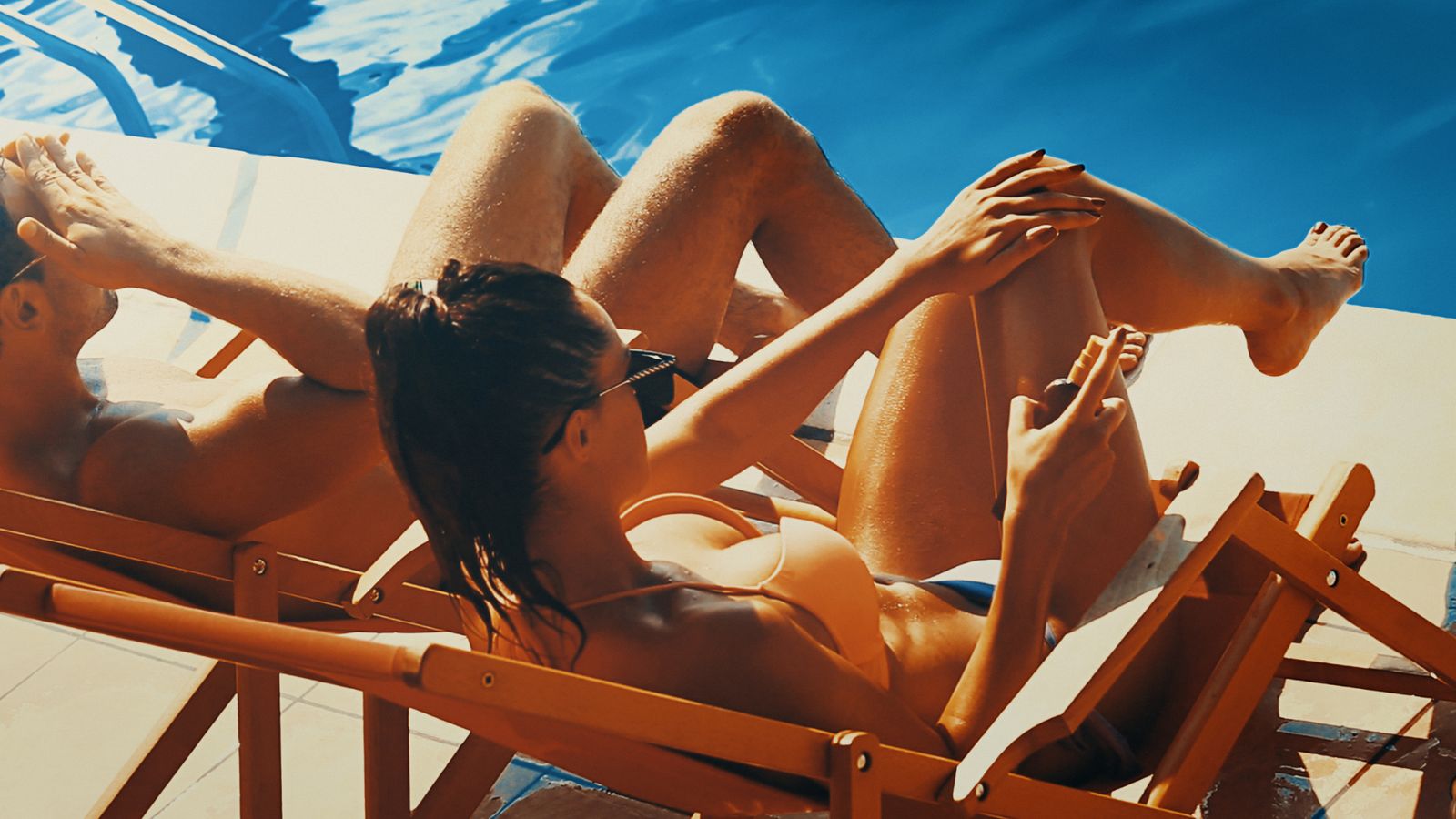 The Advertising Standards Authority (ASA) said that influencers “needed to take particular care” not to mislead consumers or exaggerate the effects of using the products.

The ASA said that the in-app beauty filters used by influencers Cinzia Baylis-Zullo, who has 356,000 followers, and Elly Norris, who has 23,000 followers, misled consumers “regarding the effect the product was capable of achieving”.

We Are Luxe Ltd responded to the complaint, claiming Zullo’s video was a demonstration of how to apply the product and she had not described its efficacy.

The 23-year-old said that the filter used in the post changed her appearance by adding freckles, but that the video was intended to explain how to use the product rather than to demonstrate how it looked.

Skinny Tan claimed Norris had created the photos and text in her Instagram posts and it had reposted them because she had been complimentary about the product – but said it had not paid her.

Norris said she was not aware of the implications of filter use and her intention was not to mislead.

She said she had applied an Instagram in-app filter called “Perfect Tan” by Bianca Petry to her photos.

The watchdog said that customers would expect to see results from the products featured similar to those of both women and the posts were therefore misleading.

It ordered that the adverts must not appear in the form complained about.

Golden Globes 2021: The TV and film nominations in full