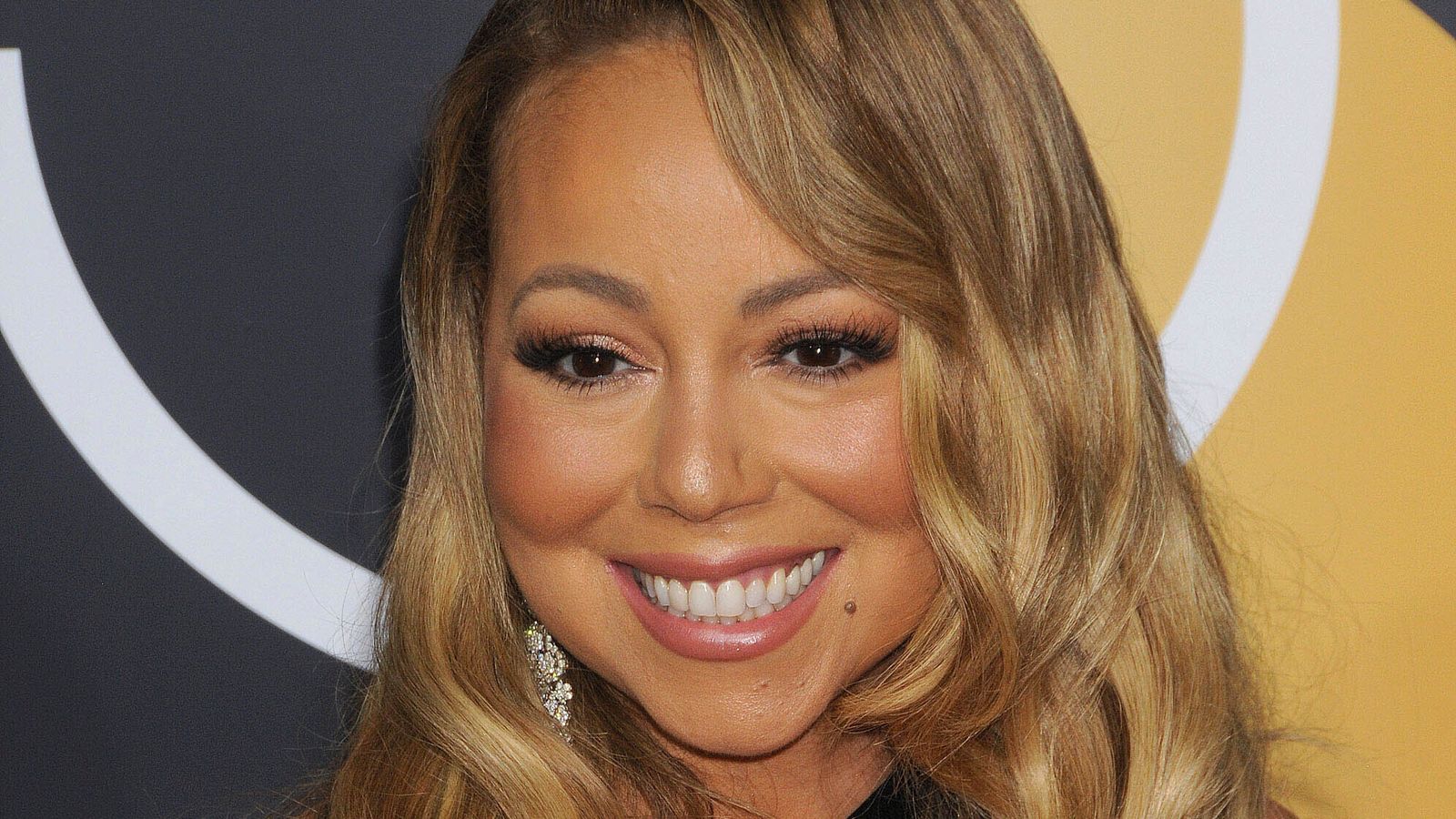 Mariah Carey’s sister is suing the US singer over remarks in the star’s recent memoir that have caused her “immense emotional distress” and “public humiliation”.

The legal action claims the accusations are “cruel and outrageous” and have left her “devastated”, “severely depressed” and “uncharacteristically tearful”.

In the memoir, The Meaning Of Mariah, published last September, the singer said when she was 12 years old, her older sister, then 20, put her at risk of being pimped out.

Alison’s lawsuit says she disputes the accusations in the book and contends her sister “presented no evidence to substantiate these serious allegations”.

The legal complaint, filed at New York Supreme Court, claimed Mariah “user her status as a public figure to attack her penniless sister, generating sensational headlines describing her lurid claims to promote sales of her book”.

It also said Alison was “already struggling with the unspeakable trauma of her childhood and having her own children abandon her”.

Alison alleged her sister published the book last year without giving her an opportunity to respond.

Mariah has some words of sympathy or admiration for her sister in the memoir, describing her as “deeply wounded” and “the most brilliant and broken person I have ever known”.