Climate change: Future heatwaves in the UK could put the health of 12m at risk, report warns 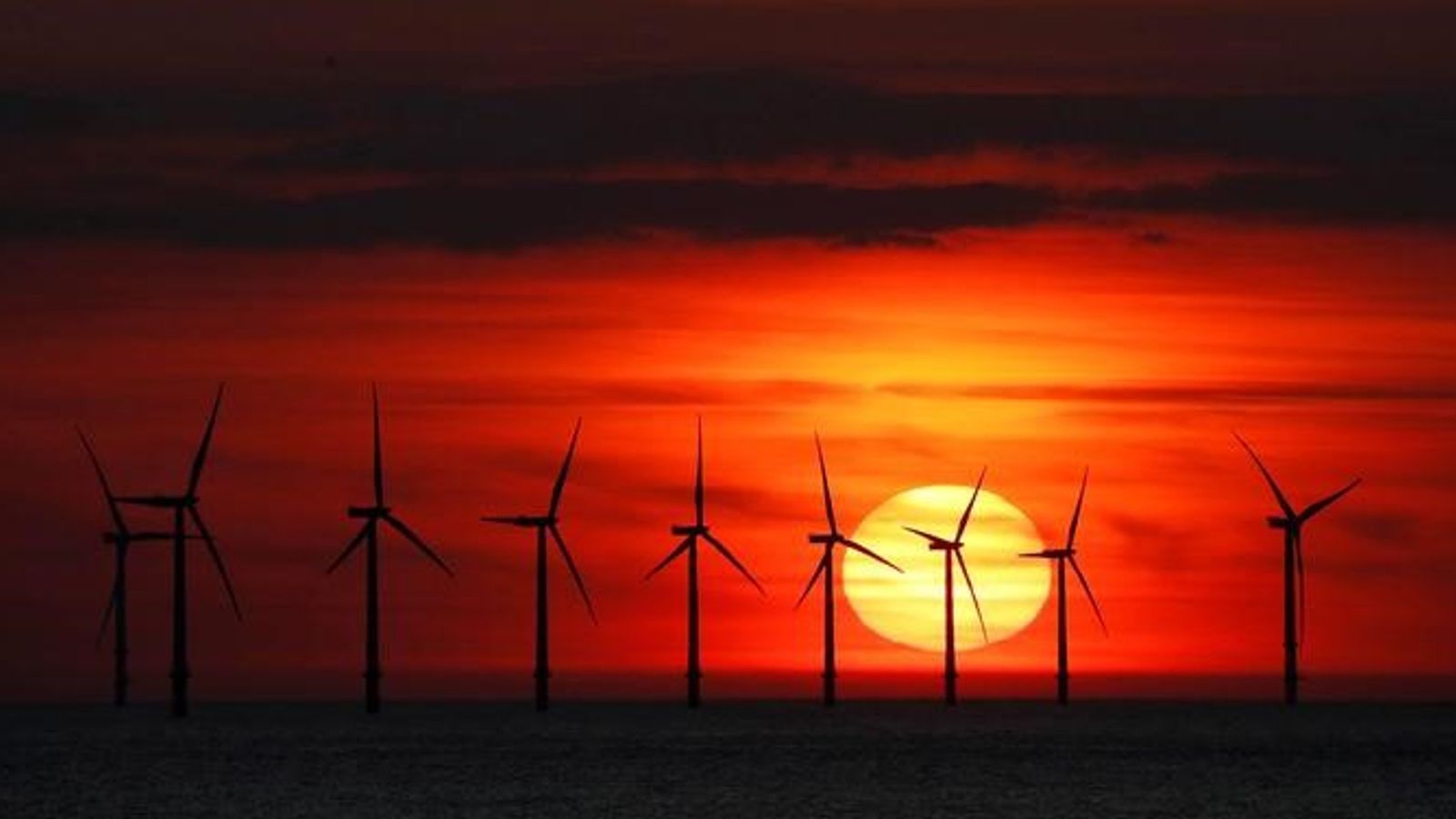 Flooding and heatwaves made more likely by climate change are putting the health of millions of people at risk, campaigners have warned.

Almost 12 million people in the UK are vulnerable to future summer heatwaves caused by climate change, with the elderly and those with underlying health conditions such as heart disease particularly at risk.

Clara Goldsmith from the Climate Coalition, which brings together 140 organisations, said: “We need to tackle climate change, the root cause of it, and we do that by decarbonising our economy, making sure our homes are greener, our transport sector is greener, and actually that brings with it lots of benefits.

The journey to net zero CO2

“We know that people who walk and cycle more are healthier and less of a burden on the NHS and it brings benefits in terms of cleaner air that helps people right across the country.”

About 1.8 million people in the UK are living in areas at significant risk of flooding.

That could increase to 2.6 million in as little as 17 years – and flood victims are four times more likely to suffer mental health problems than those unaffected by flooding.

Heat-related mortality among the over-65s increased by 21% between 2004 and 2018, and a lack of requirements for regulating temperatures in car homes puts older people particularly at risk.

In cities, temperatures rise even higher during heatwaves – and two-thirds of flats in London could experience overheating by the 2030s, the report warned.

Higher temperatures have also been linked to an increased risk of suicide.

In Pentre in Shropshire, Mark Cuthbert-Brown has been flooded three times in 11 months.

He said: “It’s physically hard work, it’s utterly exhausting, if one knows that the water is coming you lift everything, and I did this year, in the days before the flood almost everything was safe from the water.

“Then it goes and I’m left with a lot of muck in the house, a lot of damage to the house and I’m physically drained.”

The researchers also found that in 2018, a series of heatwaves, made more likely by climate change, led to 8,500 deaths.