COVID to Navalny: 10 must-read stories you may have missed 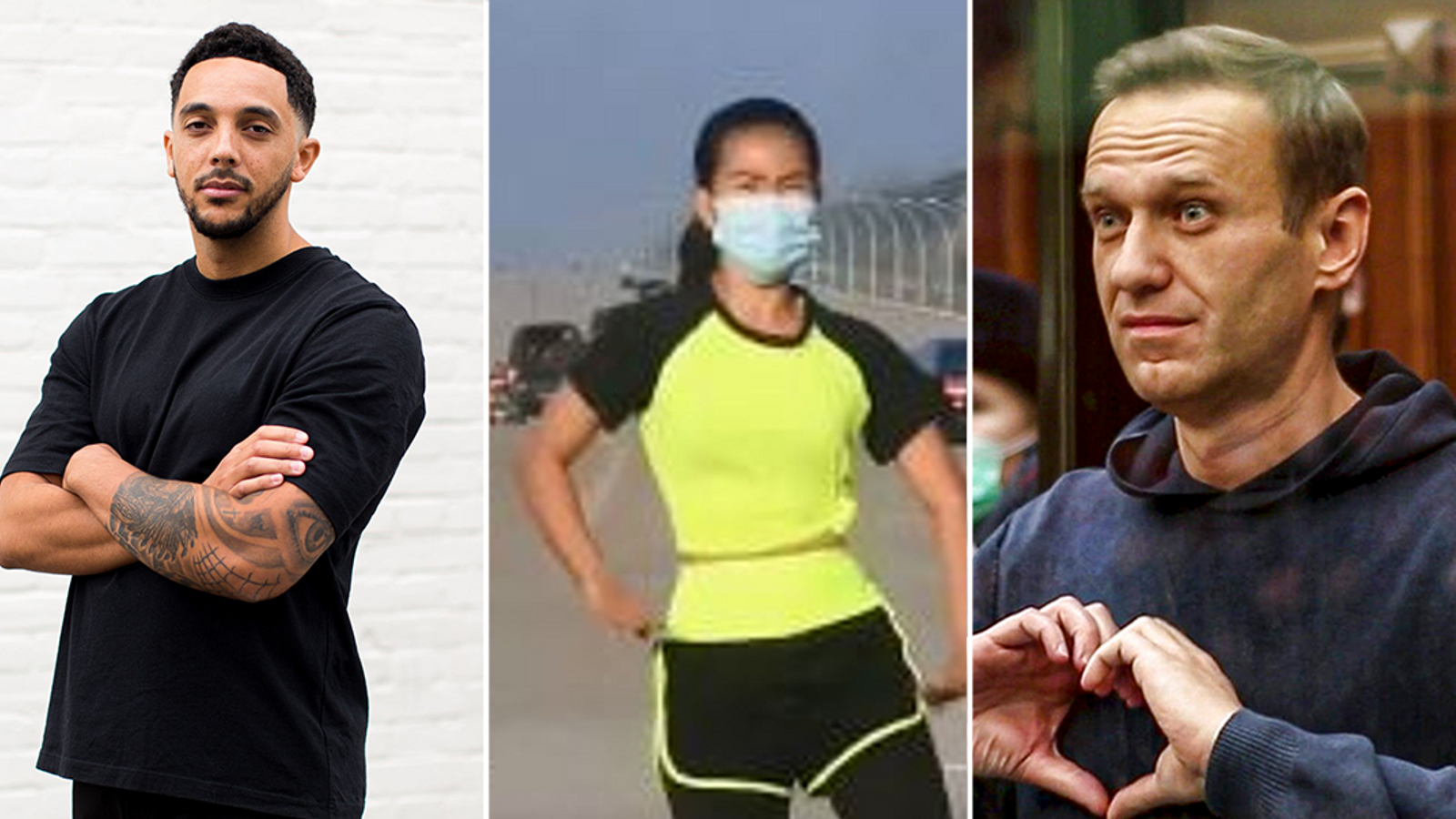 Yes, even during lockdown.

But as you settle down this weekend, why not look back on some of the biggest stories from Sky News this week that you may have missed?

We’ve put it all in once place for you…

These were the main things offering hope of unlocking lockdown this week – but one chart explained why the strategy of targeting the over-50s will make a difference.

Tap to read about how:

The vaccine minister told Sky News this week that more than 4,000 variants have emerged. Ever wondered how and why the virus is changing?

Struggling to get up in the morning?

It seems you are not alone. New data obtained by Sky News suggests a shift in our waking hours as more of us work from home. And it’s coming from an unlikely source…

How did this all start?

The search for answers about how coronavirus began has stepped up with a WHO team going to Wuhan to investige the origins of the virus. With misinformation and conspiracy theories rife, we examined the prospects of finding the truth.

This woman went viral – she’s not even on TikTok. In fact, she had absolutely no idea…

The week began with Myanmar in the grips of a military coup. There has been much focus on the fate of Aung San Suu Kyi – but an unlikely heroine emerged when Khing Hnin Wai’s aerobics routine in front of parliament went viral. Sky News tracked her down:

Alexei Navalny – what’s all that about?

To Moscow, and the return of Navalny to court. After he was sentenced, we witnessed a huge police presence described as “a swarm of angry, life-sized hornets”. Read Diana Magnay’s eyewitness report:

The Beirut explosion – what does the UK have to do with it?

It’s six months since a huge explosion devastated Lebanon’s capital. Families are still fighting for justice, and a British link has now emerged…

Beirut blast – the desperate fight for justice for the victims

The “biggest, best kept secret” in the sport has been revealed by an ex-player who has spoken out about the lack of care and “toxic atmosphere” in the game.

Who can resist an awards ceremony?

With cinemas shut, this year’s awards season is going to have a different feel. First up – as ever – is the Golden Globes, which has recognised the biggest films to (mostly) hit small screens.

Let’s end on a high shall we?

Finally – a story of joy – as we returned to meet newborn baby Florence and her mother Elsa, reunited despite almost dying from COVID. A real heartwarming story of hope…

COVID-19: When can lockdown finally end? This is what scientists are looking out for