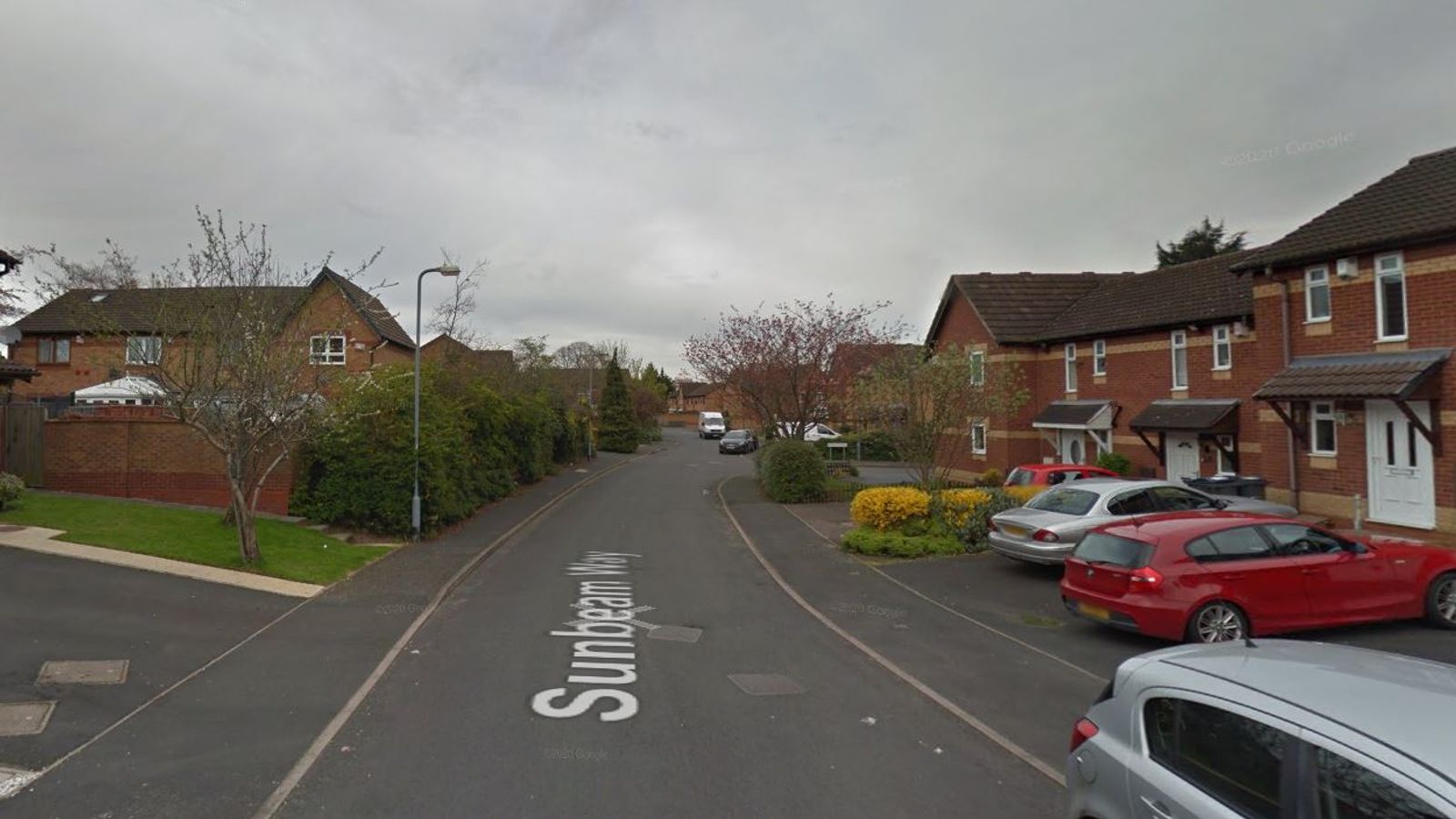 A young woman has died in a suspected dog attack in her home, police have said.

The 25-year-old, who has not been named, was found dead at her home in Sunbeam Way, in Kitts Green, east Birmingham, when police were called shortly after 2pm on Friday by one of her relatives.

She had suffered serious injuries that are thought to have been caused by the dog, said to be a Staffordshire cross, which lived at her home.

Police said nobody else was in the property at the time.

The dog has been signed over to the police by the woman’s family and will be humanely put to sleep.

A spokesman for West Midlands Police said: “The death is being treated as a tragic incident, but with no suspicious circumstances.

“A file will be prepared for the coroner in due course.”

Four breeds of dog are banned in the UK, including pit bull terriers, Japanese tosas, dogo Argentinos and fila Brasileros, but not Staffordshire bull terriers.