Family of crash victim fighting to have suspect extradited from Turkey 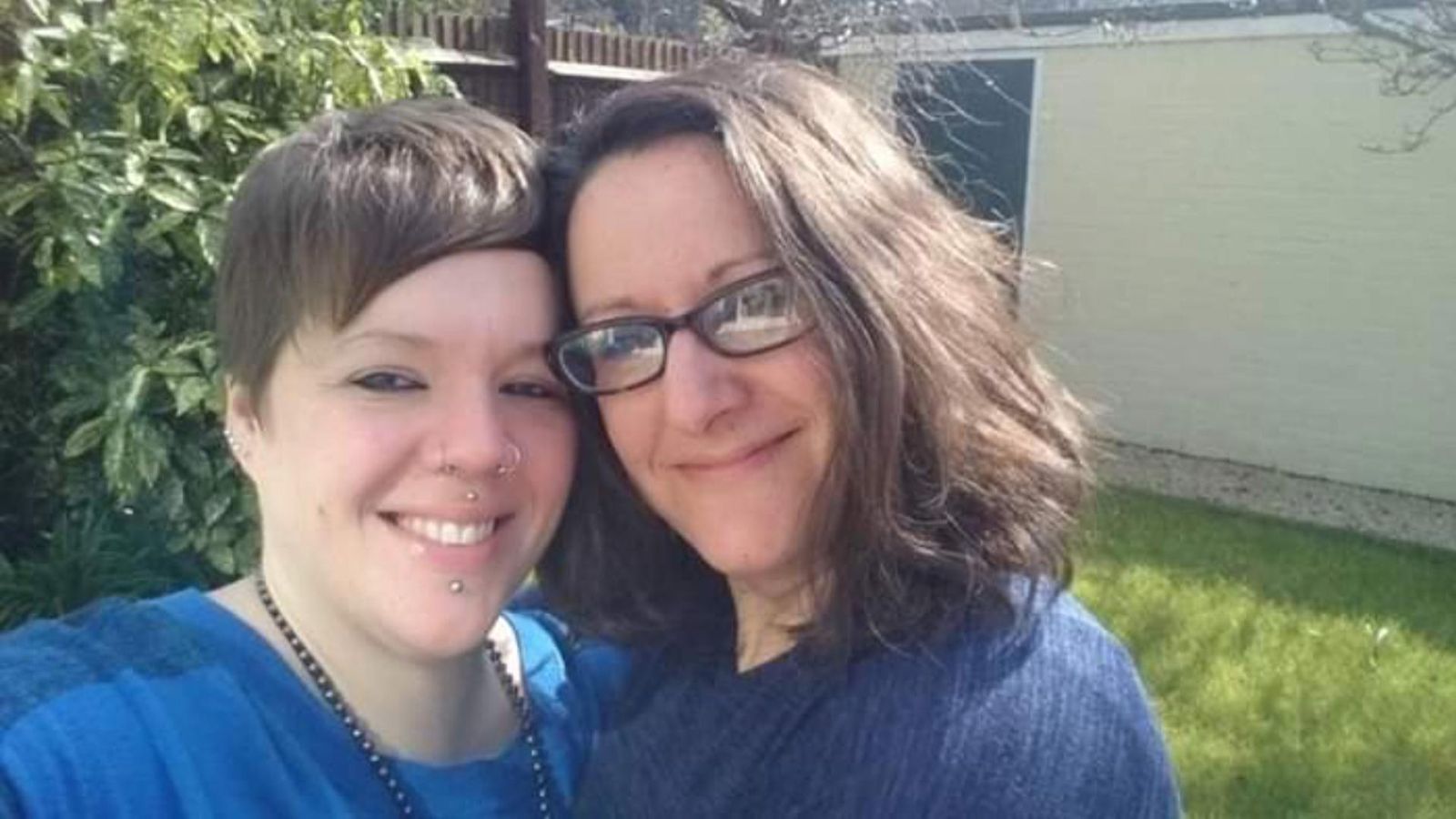 The family of a woman who died after being hit by a car have called on the government to bring her alleged killer back to the UK from Turkey to face justice.

Vicky Lovelace-Collins died on 7 September 2018, two days after she collided with a car while riding her motorbike near her home in Stevenage, Hertfordshire.

The driver of the car has been charged with causing death by careless driving but she flew to Turkey days after the crash and remains there.

Vicky’s widow Naomi Lovelace-Collins and mother Wendy Lovelace are meeting their MP Stephen McPartland to push for the woman to be extradited to the UK.

Image: Vicky had worked in the NHS for 15 years

Naomi said: “My world has been turned upside down.

“We are left devastated and she has not been held to account at all. That’s not right.”

The Crown Prosecution Service has said having the suspect living abroad is presenting “challenges”, adding: “We have assured Vicky’s family that we will continue to do everything we can.”

Hertfordshire Police said: “It is regrettable that the driver fled to Turkey. We continue to liaise with the CPS and international authorities to secure the driver’s return to the UK.”

The case has similarities to that of Harry Dunn, who was hit while on his motorbike outside RAF Croughton in Northamptonshire in 2019 by a driver on the wrong side of the road.

Image: Harry Dunn was killed while riding his motorbike in 2019

The suspect, Anne Sacoolas, was allowed to return to the US claiming diplomatic immunity and has remained there since, despite an extradition request from the UK.

Speaking of Harry’s family, who have been fighting for Mrs Sacoolas’s return ever since, Naomi said: “We know exactly what they’re going through, we know exactly how they feel.”

She said that Vicky, 38, had “loved riding her bike and she was very sensible in everything she did”.

But Vicky’s helmet had come off during the crash and her injuries were so severe that she was airlifted to hospital, where she died two days later.

She had wanted to be a paramedic since the age of five and worked in the NHS for 15 years.

Her mother Wendy Lovelace said: “She should have been saving a load more lives. She had a very promising career in front of her that’s been taken away.”

COVID-19: Rapid testing to be offered to workplaces with more than 50 employees