Historic England lists villages that have ties to the slave trade 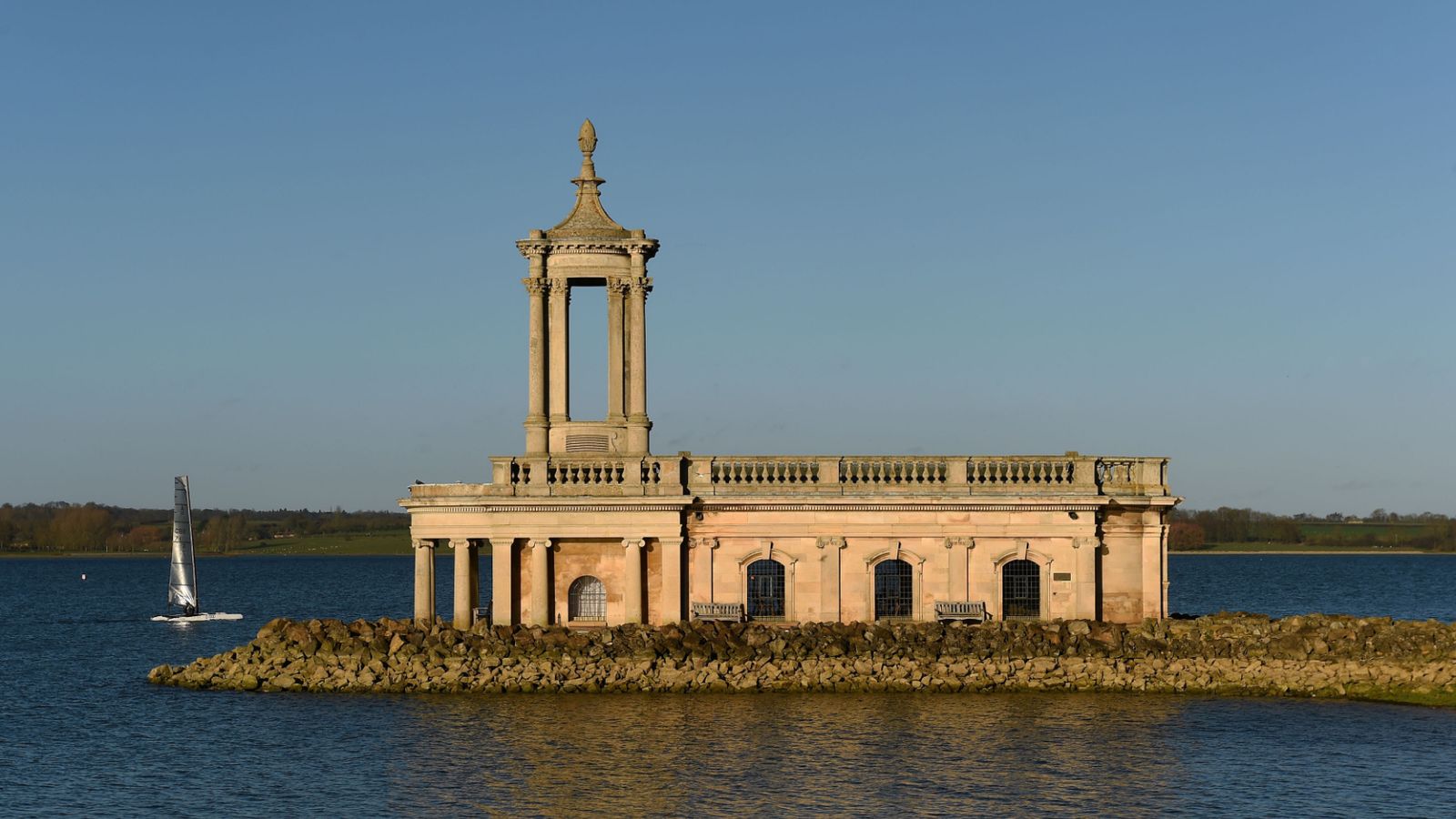 Historic England has listed villages that have ties to the slave trade after carrying out a review into UK’s halls, farms, schools, pubs and parish churches, labelling them as part of the “transatlantic slavery economy”.

The public body tasked with preserving buildings and monuments has compiled an audit of sites linked to the slave trade and people who profited from it.

The report cites the patronage by prominent figures in British history, including Edward Colston, William Gladstone and Francis Drake as part of “the money trail” linking a range of historical buildings to the wealth generated from slavery directly or through relatives.

Image: The statue of Cecil Rhodes, a 19th-century businessman linked to the slave trade, at Oriel College has attracted widespread protests. File pic

The report notes that less well-known families invested this wealth to improve infrastructure, and villages have been included over funding for church repairs and road works carried in the 18th and 19th centuries.

It was completed last summer, shortly after the toppling of Colston’s statue and its dumping in Bristol Harbour by Black Lives Matter protesters.

Should these statues be taken down?

The project also audited chapels where historical slave profiteers and their relatives worshipped and were buried.

Nunnington in North Yorkshire has been included because a slaver built a school and houses there; and Brockenhurst, in Hampshire, as it has a pub named after a family connected to the slave trade.

The report notes “many English churches are the burial sites of local families with slavery connections” and sites of internment including rural places of worship and London chapels are included.

A gravestone in Dorset’s Holnest has been reviewed because it commemorates slaver John Samuel Wanley Sawbridge, and St Nicholas’s Church, in Deptford, has “memorials of those involved in Atlantic slavery”.

The report, while more comprehensive than the National Trust review limited to stately homes, concedes that it does not address all “tombs, monuments and memorials of individuals and families made wealthy from associations with the Atlantic slave economy”.

Steps such as delisting buildings or adding contextual signs have not been decided, but the research will steer Historic England’s three-year strategy aiming to add more diverse sites to the protected National Heritage List.

The strategy is intended to make heritage appeal to the newly outlined priority audiences including “People with Black, Asian or other minority ethnic heritage and people who identify as lesbian, gay, bisexual, transgender, queer +.”

Young people and those from poorer economic backgrounds will also form the target demographic for future work aiming to “better represent the diversity of England and our rich heritage”.

Historic England said the audit would: “Identify significant gaps in knowledge that can be targeted through new collaborative research in order to produce a more complete picture of the impact of Atlantic slavery on the built environment in England.

“This new knowledge will over time facilitate enriching the list entries and enhancements to the National Heritage List for England as well as providing a vehicle for greater engagement with heritage among under-represented audiences.”

Man wanted after girl, 7, snatched from mother on Camberwell street