The 33-year-old was left out of the side for the game against Reading on Saturday amid interest from the MLS side who are now managed by Phil Neville and part-owned by David Beckham.

The defender’s just signed a new long term deal with the club having become a first team regular this season. 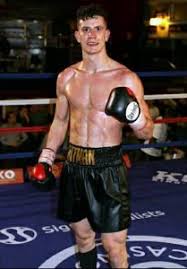 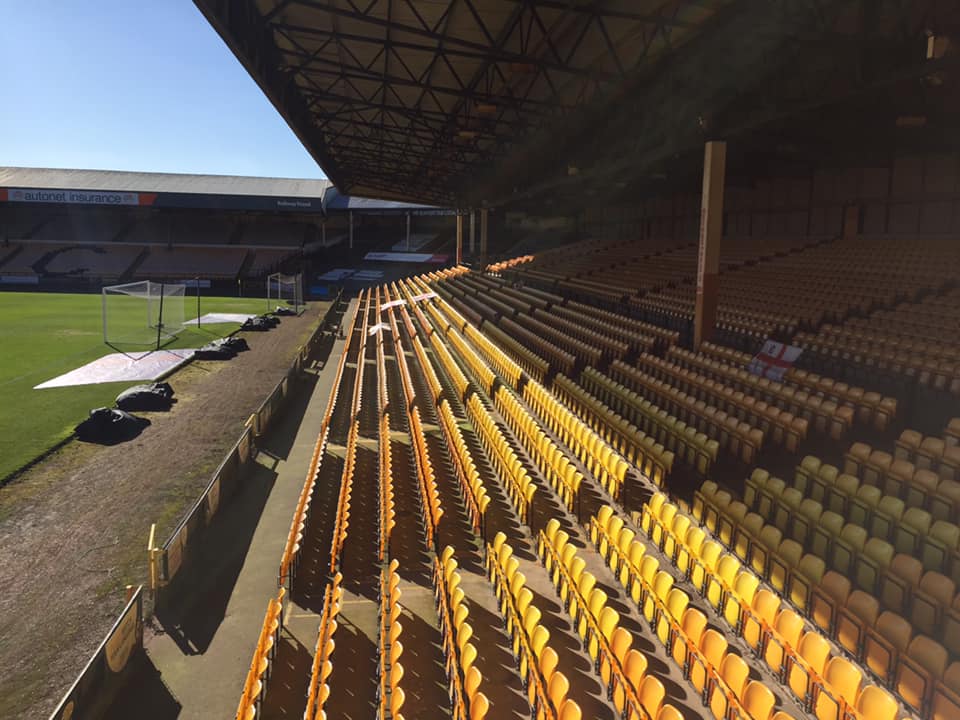 New Kick Off Times for Crewe