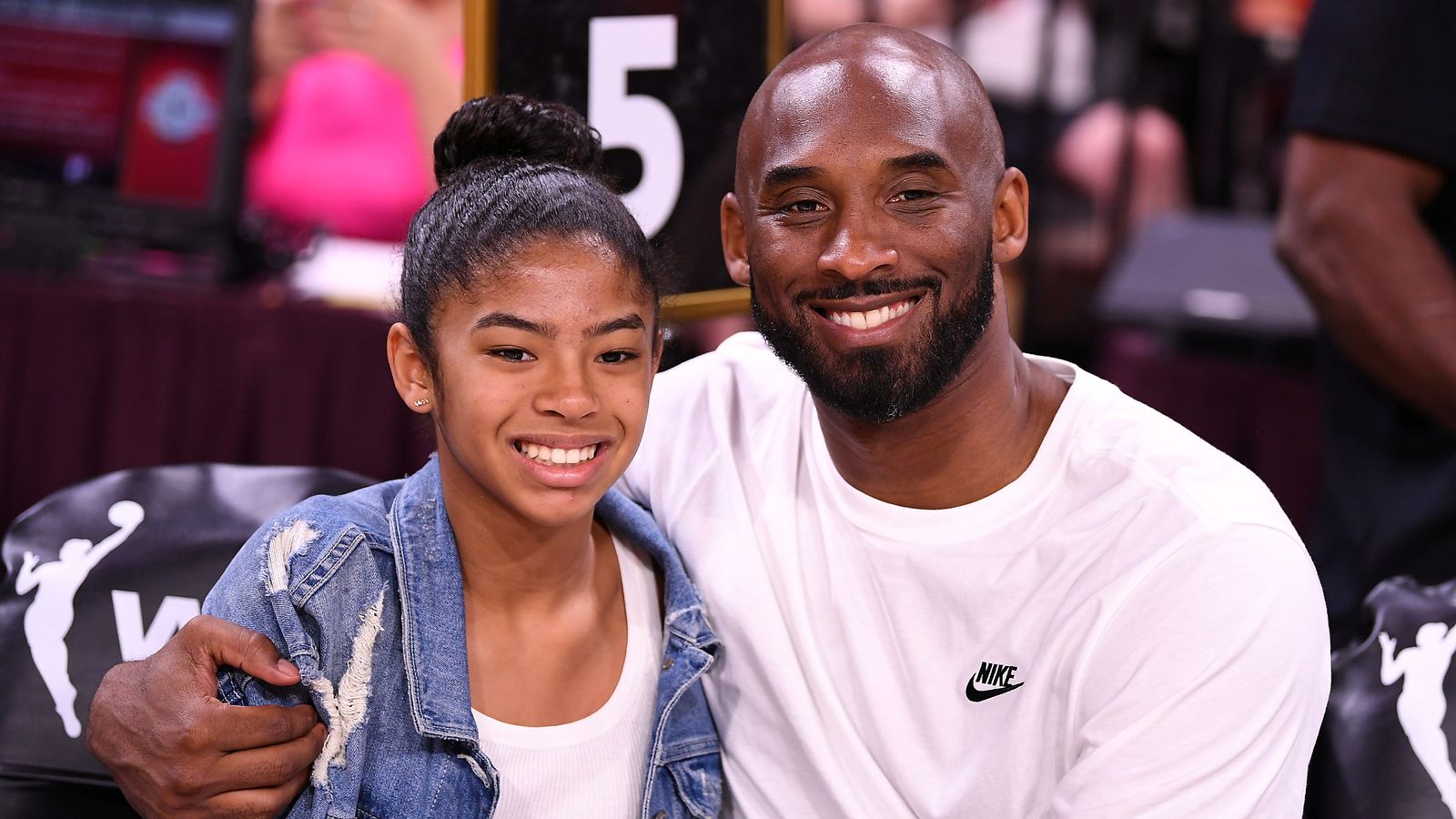 The National Transportation Safety Board said Ara Zobayan flew the helicopter into clouds and became disoriented before crashing into a hill near Calabasas in California in January 2020.

Mr Zobayan was killed, along with basketball star Bryant, Bryant’s 13-year-old daughter Gianna, and six others.

The NTSB said the pilot ignored his training when he continued flying in thick cloud that probably left him so disoriented that he could not tell up from down.

Investigators said they believed he had experienced spatial disorientation, known as “the leans”, which affects the inner ear and makes pilots think they are flying straight when they are in fact banking.

While Mr Zobayan was telling flight controllers he was climbing and had nearly broken through the clouds, the Sikorsky S-76 was instead descending, investigators said.

The five board members said that, in flying into the clouds, Mr Zobayan had breached Visual Flight Rules, which require pilots to be able to see where they are going.

They also said that he might have been putting himself under pressure to complete the journey for Bryant, whom he had flown before, rather than landing at the nearest airport when the weather took a turn.

The last movements and communications before the helicopter crashed

NTSB Vice Chairman Bruce Landsberg said: “The closer you get to the destination, the more you think just maybe you can pull this off.”

NTSB member Michael Graham added that as long as helicopter pilots continue flying into clouds without relying on instruments, which requires a high level of training, “a certain percentage aren’t going to come out alive”.

There had been speculation that the crash could lead to helicopters being required to have Terrain Awareness and Warning Systems (TAWS), which warn pilots when aircraft are in danger of crashing.

But NTSB investigator-in-charge Bill English said this was unlikely to have helped in the scenario that led to the fatal crash.

In fact, the combination of the terrain and the pilot’s disorientation would only have made the system a “confusing factor”, he said.

The NTSB had previously ruled out mechanical failure, saying the crash was believed to have been an accident.

Bryant – a 41-year-old 18-time National Basketball Association all-star with the Los Angeles Lakers – and his daughter were travelling with the others to a youth basketball tournament.

They were Orange Coast College baseball coach John Altobelli, his wife, Keri, and their daughter Alyssa; Christina Mauser, who helped Bryant coach his daughter’s basketball team; and Sarah Chester and her daughter Payton.

Bryant’s widow Vanessa sued Mr Zobayan’s estate and the helicopter’s operators for alleged negligence and the wrongful deaths of her husband and daughter.

But Mr Zobayan’s brother Berge said Bryant knew the risks of flying and that his surviving family were not entitled to damages.

Families of the other passengers sued the helicopter company but not the pilot.

Island Express Helicopters Inc had blamed the crash on an “act of God”, denying responsibility and counter-suing two air traffic controllers, blaming them for “erroneous acts and/or omissions”.