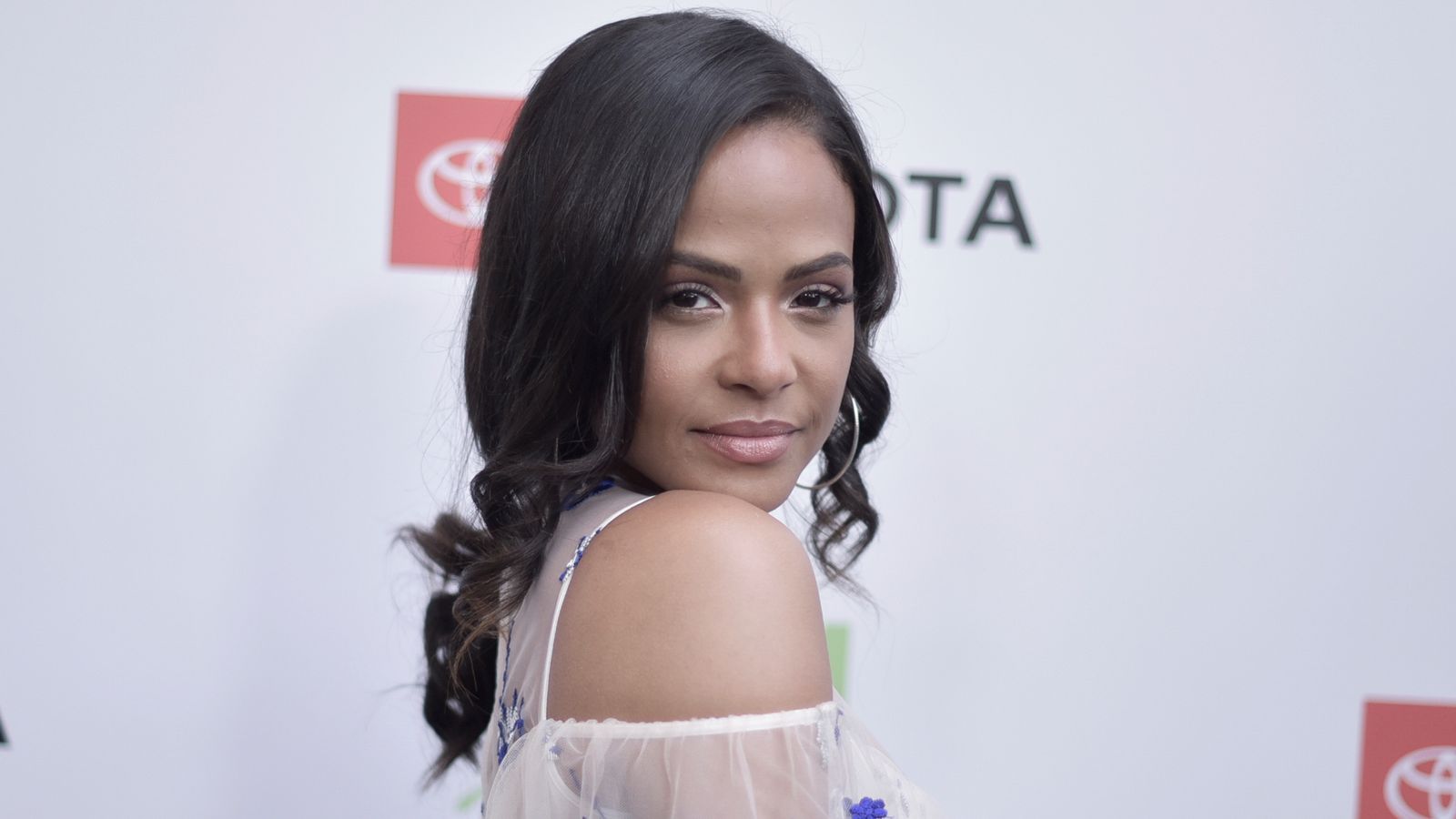 Christina Milian is set to take over Naya Rivera’s role in the Step Up television series, the Starz channel has revealed.

Rivera played the character of Collette Jones in the show up until her death in July last year.

The Glee actress drowned in a boating accident at a lake in Southern California, where she had been with her son. She was 33.

Grammy nominated Milian, whose acting credits include the 2016 version of the Rocky Horror Picture Show and the Netflix series Soundtrack, will now take on the role of Collette in Step Up’s third season.

“I am so excited to join the Step Up family,” the 39-year-old said.

“I know I have massive shoes to fill. Naya was incredible. I hope to honour Naya, her family, friends and fans with a great performance.”

She will join singer Ne-Yo and Elf actor Faizon Love in the series, which was originally produced for YouTube but will now air on Starz.

Step Up is a reimagined version of the hit film franchise of the same name, which made Channing Tatum a household name.

Tatum, and his ex-wife Jenna Dewan who also starred in the original film, are executive producers on the show.

Filming for the third series got underway earlier in the month in Atlanta, Georgia.

The decision to recast the role was made in consultation with Rivera’s family and the show’s cast, based on the idea that the character is essential to the show’s storyline.

Show creator and executive producer Holly Sorensen said: “Naya’s death was a terrible loss to our world that we will, frankly, never stop mourning.

“It was almost impossible to consider there could be someone so graceful and loving who could both help us honour our loss, while also bringing a deep reservoir of talent to our show, in so many areas. Christina is an exceptional human and a dazzling performer and we are so happy she has joined our family.”

Mary Wilson: Tributes to ‘a true legend’ as The Supremes co-founder dies