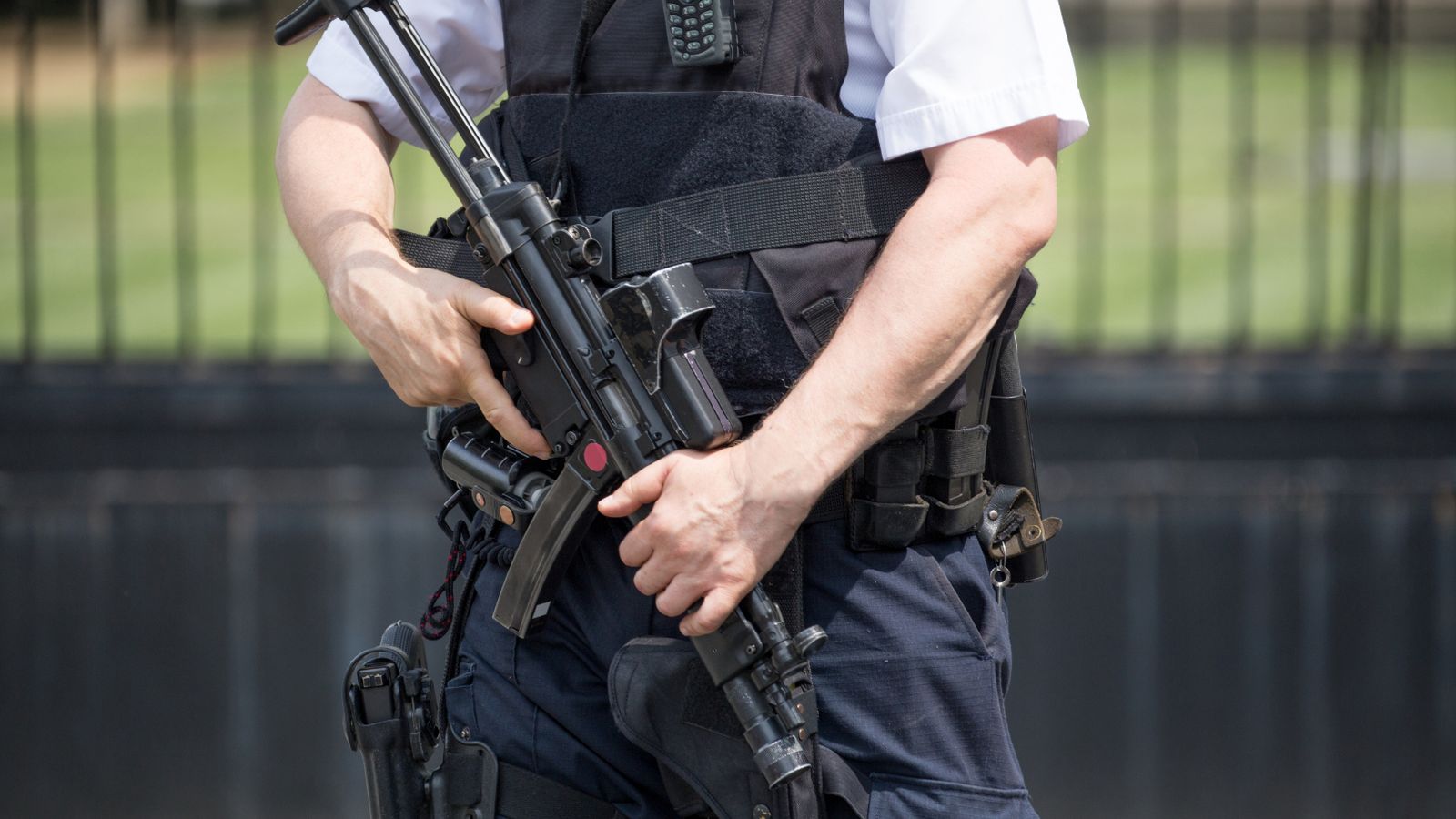 The UK’s terror threat level has dropped from “severe” to “substantial”, the home secretary has said.

In a written statement to parliament, Priti Patel said the Joint Terrorism Analysis Centre (JTAC) had lowered the UK national terrorism threat level from the fourth-highest to the third-highest level.

There are five terror threat levels in total – ranging from “low” to “critical”.

The home secretary said the lowering was due to “the significant reduction in the momentum of attacks in Europe since those seen between September and November” last year.

However, with the terror threat level now at “substantial”, it still means a terrorist attack in the UK is “likely”.

“Terrorism remains one of the most direct and immediate risks to our national security,” Ms Patel said.

“‘Substantial’ continues to indicate a high level of threat; and an attack on the UK is still likely.

“The public should continue to remain vigilant and report any concerns to the police.

“The government, police and intelligence agencies continue to work tirelessly to address the threat posed by terrorism in all its forms and the threat level remains under constant review.”

JTAC is based at MI5’s headquarters in London and is made up of counter-terror experts from the police, government and security agencies.

They had moved the terror threat level up to “severe” from “substantial” in November last year in the wake of an attack on the Austrian capital, Vienna.

At the time, a UK security source told Sky News there was no specific threat to the UK but that recent attacks in Europe had felt “different in tactic and tempo”, with the raised threat level a response to that.

In November 2019, the terror threat level went below “severe” for the first time in five years.

The highest level, “critical”, was last reached in September 2017, in the wake of the Parsons Green train bombing.

The five terror threat levels are:

The UK threat level is set by the Joint Terrorism Analysis Centre, known as JTAC.

Based out of MI5’s headquarters at Thames House in London, they are operationally independent from politics, government and the intelligence agencies.

JTAC, according to its mission statement, “brings together counter-terrorist expertise from the police, and government departments and agencies so information is analysed and processed on a shared basis”.

The threat level is designed to be a dynamic decision, reflecting the international and domestic security situation and rising and falling with some regularity as-and-when things change.

The raising of the UK threat level to “severe” in November 2020 was in response to a series of attacks around Europe, including a shooting in Vienna and two fatal knife attacks in France.

Although there was no direct intelligence suggesting an attack was imminent in the UK, the intensity of the threats coming from Europe prompted the rise.

Three months later, JTAC has decided that the threat has receded sufficiently to lower the level to “substantial”, meaning that an attack is now “likely” rather than “highly likely”.

This should be seen as a commentary on the global picture of Islamist terrorism specifically, rather than the lesser, but still constant threat of right-wing attacks in Britain.

The intent and capability from groups such as Islamic State and Al Qaeda remains and domestic-generated lone attacks are still a possibility.

Islamic State is quietly regrouping in parts north east Syria and Iraq, using the distraction of the COVID pandemic to rebuild.

Coalition airstrikes continue, as does the cyber effort against the group, but the Islamic State ideology hasn’t evaporated and so the threat remains, albeit not as concentrated as it was a few years ago.

Green list countries: Bookings for holidays to Portugal go ‘through the roof’