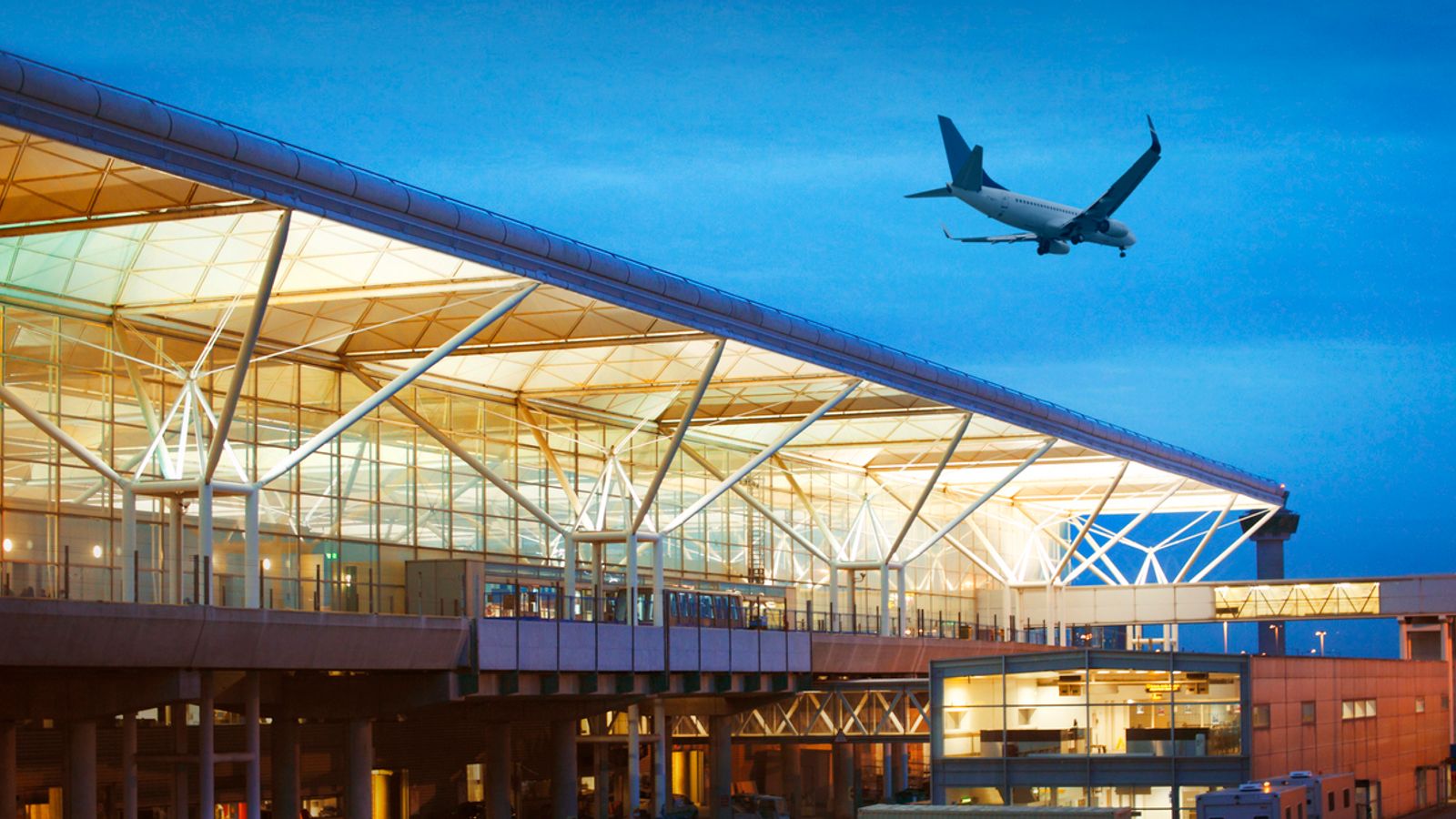 Britons might not be able to enjoy a holiday either in the UK or abroad this summer, Transport Secretary Grant Shapps has admitted.

The government will next week introduce fresh border measures – including new testing requirements and hotel quarantine stays for some – in a bid to reduce the risk of new COVID variants spreading in the UK.

Mr Shapps told Sky News that border measures were now targeted against coronavirus variants, rather than a means of restricting travel to areas with higher infection rates as under the now-scrapped “travel corridors” system.

“It’s not about the prevalence of the virus elsewhere now, it’s about the variants,” he said.

But, despite hailing the UK’s roll-out of COVID vaccines, Mr Shapps was unable to say when the tougher border measures might be eased in order to allow Britons to begin travelling abroad again.

“The truth is we just don’t know how the virus will respond… and, therefore, exactly, when we’ll be able to unlock.

“I’m afraid I can’t give you a definitive ‘will there or will there not be’ the opportunity to take holidays this next year, either at home or abroad.

“What I do know, right now, thanks to people adhering to the lockdown and thanks to the enormous vaccination programme… we are starting to see those reductions (in COVID levels).

“But I don’t know what the situation will be by the middle of the summer. Nobody can tell from the point where we sit right now.”

However, Thomas Cook chief executive Alan French told Sky News that the travel industry does see holidays as being “likely” this summer, following the impact of lockdowns, testing and vaccines.

“The big risk, of course, is variants coming through,” he said.

“But, as you reduce the incidence of the disease, the number of variants tends to reduce. So we do see holidays being likely this summer.”

In another broadcast interview on Wednesday, Mr Shapps revealed he had been in talks with Singapore and US officials about the possible introduction of an international system for demonstrating someone’s vaccination or testing status when crossing borders.

The government has previously played down the prospect of “vaccine passports”.

Meanwhile, the chief executive of the International Air Transport Association (Iata) has said he is in talks with the government about a coronavirus vaccination app for travellers.

The trade body is working with carriers on the TravelPass app, which will give people flying abroad the ability to share their coronavirus test and vaccination results.

“We should not anticipate, but the UK authorities are among those with whom we have the closest link on this element,” Alexandre de Juniac told the BBC.

He also confirmed reports that the app is being trialled by IAG, the parent company of British Airways.

A Number 10 spokesman said: “There are still no current plans to roll out vaccine passports. Going on holiday is currently illegal.”

With signs that many Britons are planning UK-based holidays this year, rather than travelling abroad, Visit Cornwall said bookings for summer accommodation are 50% to 100% up on where they would normally be at this point.

And Airbnb’s UK office said that in the last week of January searches for summer staycations on its website more than doubled compared to the same time last year.