Persimmon sets aside £75m to fund cladding work on its buildings 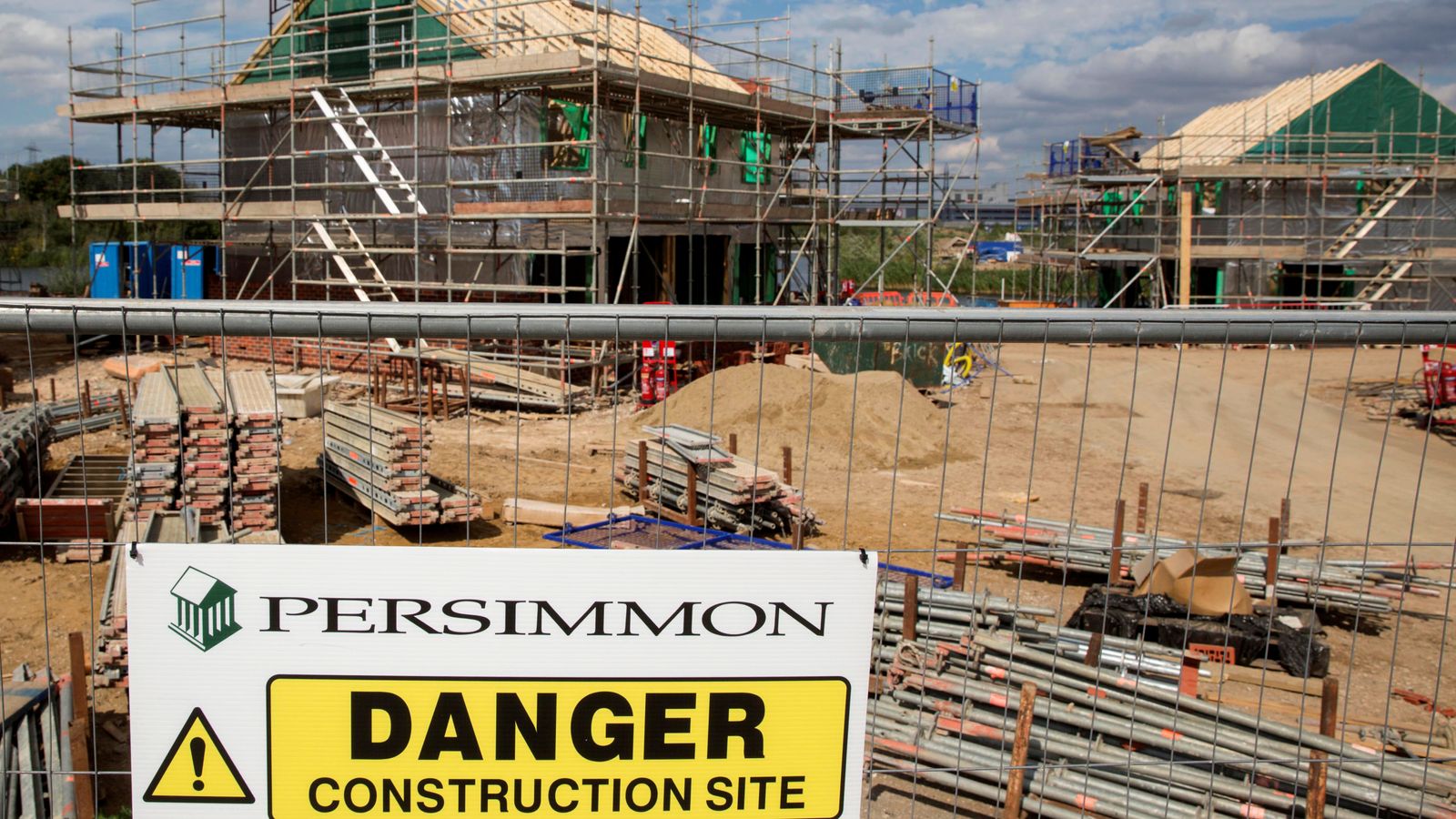 Persimmon, the UK housebuilder that has been battling to restore trust with customers over historic build quality issues, has announced a £75m provision to help fund the removal of potentially unsafe cladding on its buildings.

The company revealed work may be necessary on 26 sites it built historically, including nine high-rise buildings over 18 metres, which Persimmon insisted met all regulations at the time of construction.

It revealed the results of a review hours before the government announced a long awaited bailout package for homeowners affected by the cladding scandal that arose in the wake of the Grenfell fire in 2017 that left 72 people dead.

Ministers under fire over cladding scandal

That could benefit more than a million people who have been unable to sell, re-mortgage or insure their homes since the tragedy.

Its statement said: “Persimmon does not own any of these buildings and the legal responsibility and duty to ensure the building is safe rests with the current owners.

“Persimmon will provide technical support to ensure the building is made safe.

“However, if a building owner fails to step up and accept their responsibilities, Persimmon stands ready to provide the support necessary to make sure the work is done.”

Its commitment to the other 17 buildings identified, Persimmon said, would be in line with a risk-based approach adopted by the government for buildings below 18 metres in height.

Cladding victim warns of ‘another Grenfell’

Persimmon said that it would take full responsibility to remedy any of those sites that it owned and did not say how many there were.

However, the company said it was ready to step in to ensure all 17 were safe for residents.

Persimmon has been battling to restore its reputation in recent years following a series of negative headlines over fat cat pay, dodgy workmanship at its homes that saw scores of customers complain, and hidden fees.

It sought to address the latter issue two years ago through a payment retention plan to ensure satisfaction following the departure of chief executive Jeff Fairburn amid a backlash over personal pay awards worth £75m.

Persimmon, now under the leadership of chief executive Dean Finch, has since reported higher customer satisfaction scores in line with industry norms and robust sales despite disruption caused by the COVID-19 crisis.

Eight Britons arrested over hacking phones of US celebrities