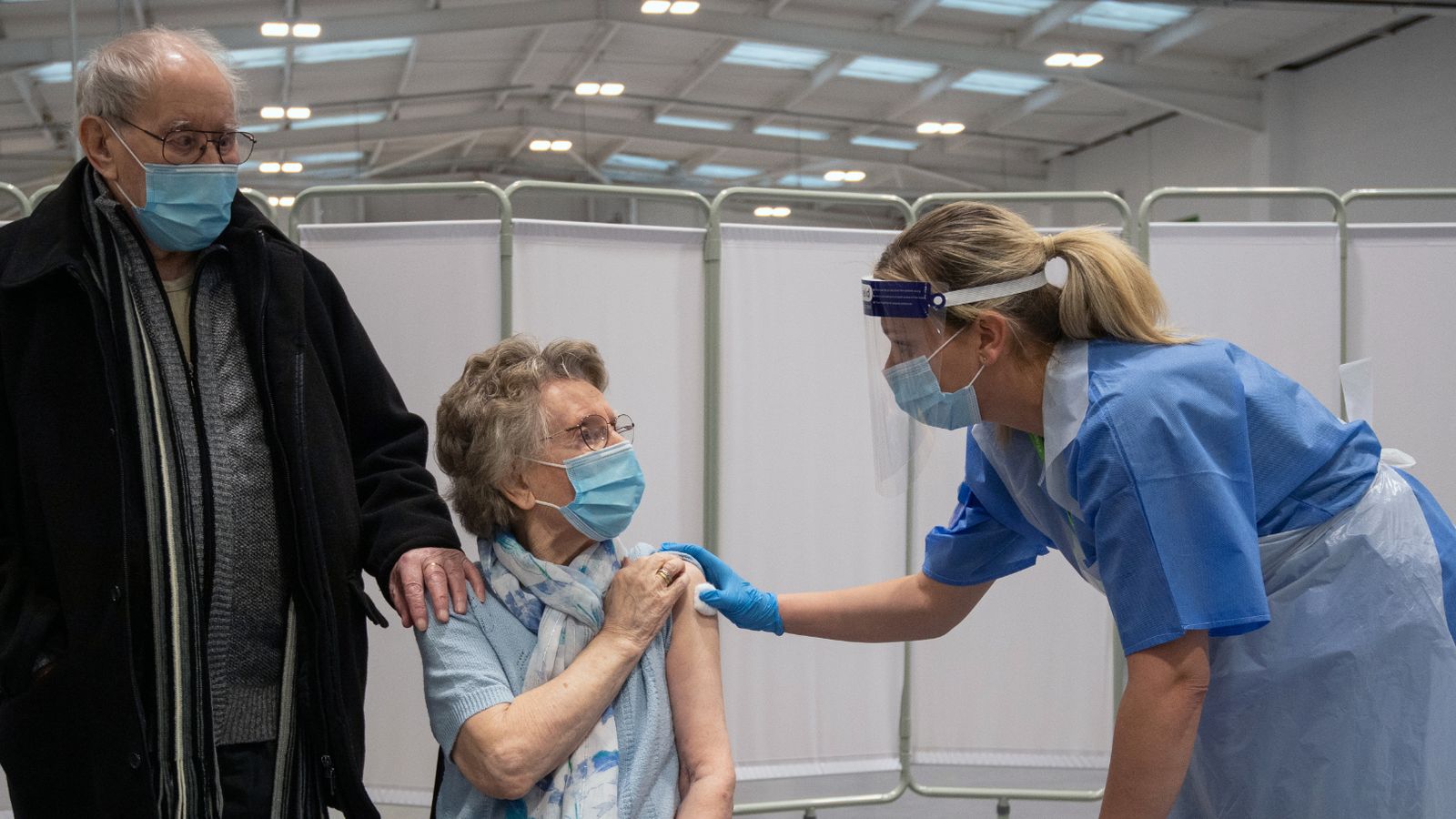 There are early signs emerging in the COVID-19 data that vaccines are beginning to suppress deaths among the age groups most vulnerable to the virus.

Case fatality rates, which measure the percentage of people with confirmed COVID cases who eventually die, have dropped significantly for those aged 80 and over, according to new analysis based on recent weeks’ data from Oxford University’s Centre for Evidence Based Medicine.

The analysis, carried out by Daniel Howdon, Jason Oke and Carl Heneghan, found the case fatality rate (CFR) for those aged over 80 had dropped by around a third since early January.

While the CFR for those under 80 has also fallen, that fall was far smaller, at around 8%.

The data on the impact of the vaccines remains tentative, which is not unexpected since the first dose of the vaccines generally take a couple of weeks to be create an immune response, and because it would then take some weeks before the improvement in case load and mortality would be seen (since the virus takes time to spread and cause illness).

However, the analysis is perhaps a very early signal the vaccination campaign is beginning to deliver.

One of the authors of the analysis, Dr Daniel Howdon, said: “These results suggest larger falls in the fatality rate among age groups that were prioritised for vaccination, and are consistent with other tentative findings on the beginnings of an effect of vaccination in reducing severe COVID-19 health outcomes.”

As of Wednesday, the total number of people across the UK who have received their first dose of a COVID vaccination exceeded 13 million, with the government on track to pass its target of offering at least one vaccination to the most vulnerable groups of the population.

The number of people who have received both doses of a vaccine is now at 519,533.

The new study comes on the day the World Health Organisation endorsed the use of the Oxford-AstraZeneca vaccine for adults of all ages.