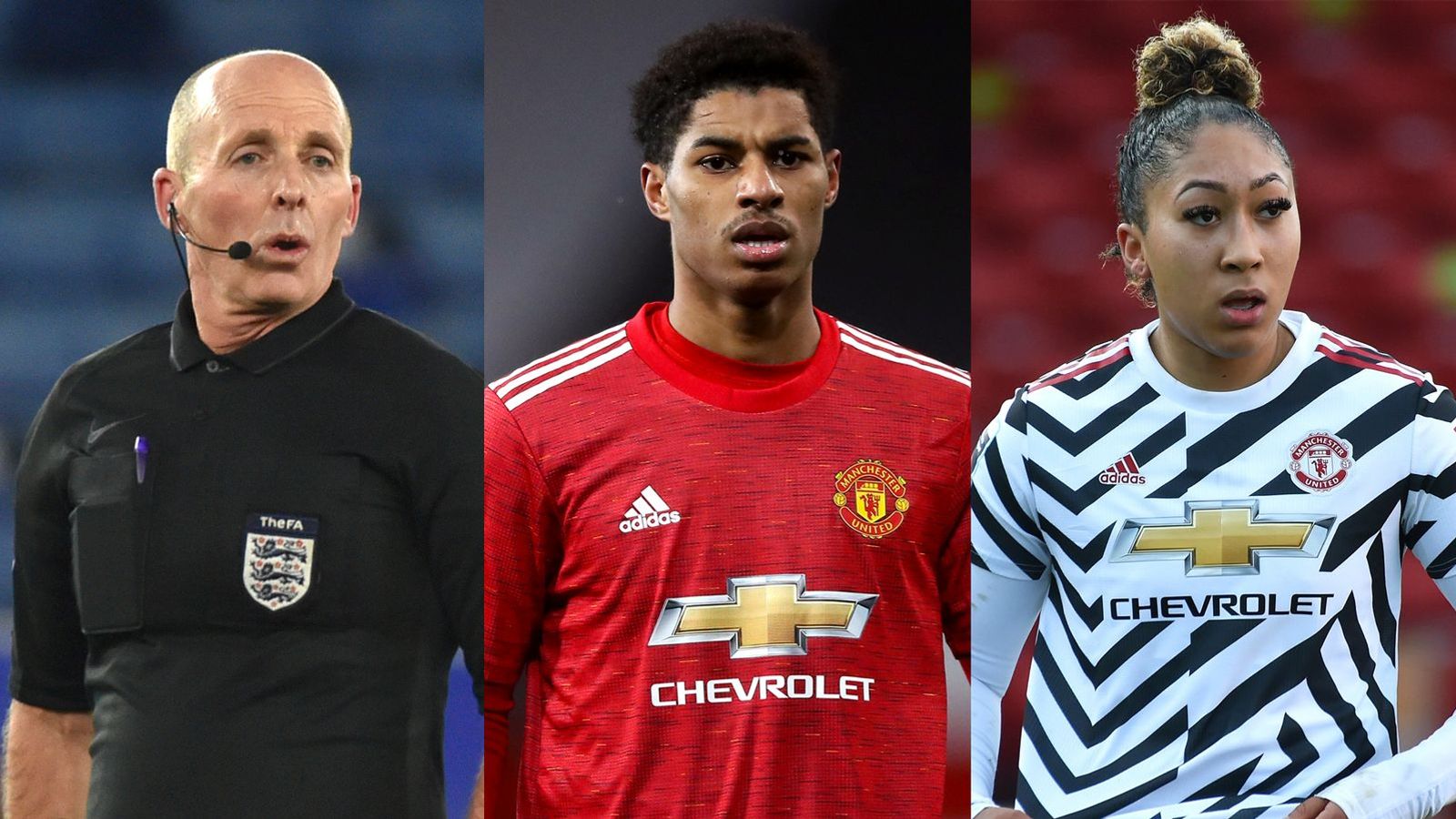 English football bodies have come together to send an open letter to Facebook and Twitter demanding action amid increased levels of abuse aimed at footballers and officials on social media.

‘The Premier League, FA, EFL, WSL, Women’s Championship, PFA, LMA, PGMOL and Kick It Out have all co-signed the letter to Twitter chief executive Jack Dorsey and Facebook founder, chairman and chief executive Mark Zuckerburg, asking them “for reasons of basic human decency” to use the power of their systems to end the abuse.

High-profile players in both the men’s and women’s game have been victims of racist abuse on social media in recent weeks, while Premier League referee Mike Dean was subjected to death threats following a controversial decision over the weekend.

Facebook-owned Instagram announced new measures, including the removal of accounts to prevent abusive messages on its platform and developing new controls to help reduce the abuse people see.

The letter from football’s governing bodies said: “The language used is debasing, often threatening and illegal. It causes distress to the recipients and the vast majority of people who abhor racism, sexism and discrimination of any kind.

“Your inaction has created the belief in the minds of the anonymous perpetrators that they are beyond reach. The relentless flow of racist and discriminatory messages feeds on itself: the more it is tolerated by Twitter, Facebook and Instagram, platforms with billions of users, the more it becomes normal, accepted behaviour.”

Humanity and social media at its worst. Yes I’m a black man and I live every day proud that I am. No one, or no one comment, is going to make me feel any different. So sorry if you were looking for a strong reaction, you’re just simply not going to get it here

Manchester United players Marcus Rashford, Axel Tuanzebe, Anthony Martial and Lauren James are among those who have been the targets of social media abuse, along with West Brom’s Romaine Sawyers and Chelsea defender Reece James, Lauren James’ brother.

The letter urges Facebook and Twitter to ensure no user is “hounded off” their platforms because of their gender or the colour of their skin.