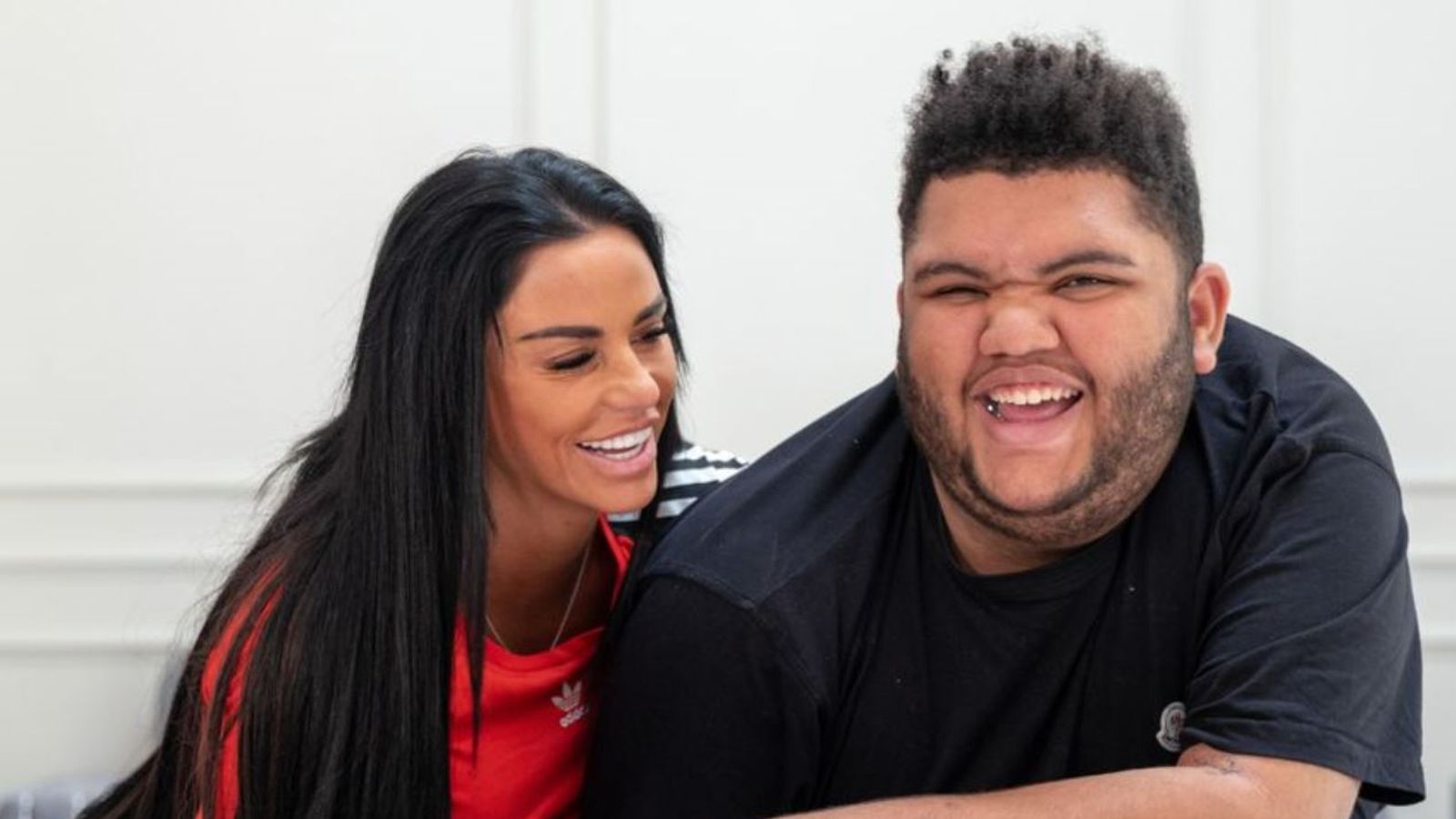 Former model Katie Price’s son Harvey has been announced as an ambassador for the Mencap charity, as he hopes to raise awareness of learning disabilities.

The teenager said: “I am so happy to be a Mencap ambassador. I want to do good things with the charity like stop online trolling and be a voice for young people like me. I can’t wait!”

He plans to use his new position to act as a role model to young people with complex needs and educate the public to help tackle stigma and online bullying.

TV star Price, 42, said her son was “becoming a man and growing in confidence and independence”.

She added: “It has been Harvey’s dream to be a role model to young people with complex needs across the UK, and to use his profile to raise awareness.

“I am thrilled that Harvey has become an ambassador for Mencap.

“Mencap does fantastic work campaigning against inequalities, supporting people to live the lives they want to and bringing about change in attitudes towards people like my son.

“I am so proud to see him take on this role and I can’t wait to see what he will achieve with Mencap.”

It was reported Harvey was recently taken to hospital after suffering from a reaction to the Oxford/AstraZeneca jab.

However, his mother later said he was “home and he’s safe and he’s on form”.

Her son was eligible for the vaccine as his rare genetic condition means he falls within a priority group for the clinically vulnerable.

Edel Harris, chief executive of Mencap, said: “We are delighted to welcome Harvey Price as our ambassador.

“Harvey is already doing some great work to tackle online bullying and raise awareness of what life is like when you have a learning disability.

“We look forward to unveiling our exciting plans with Harvey very soon.”

A documentary about the TV personality’s experiences of raising her son, titled Harvey And Me, aired in January.