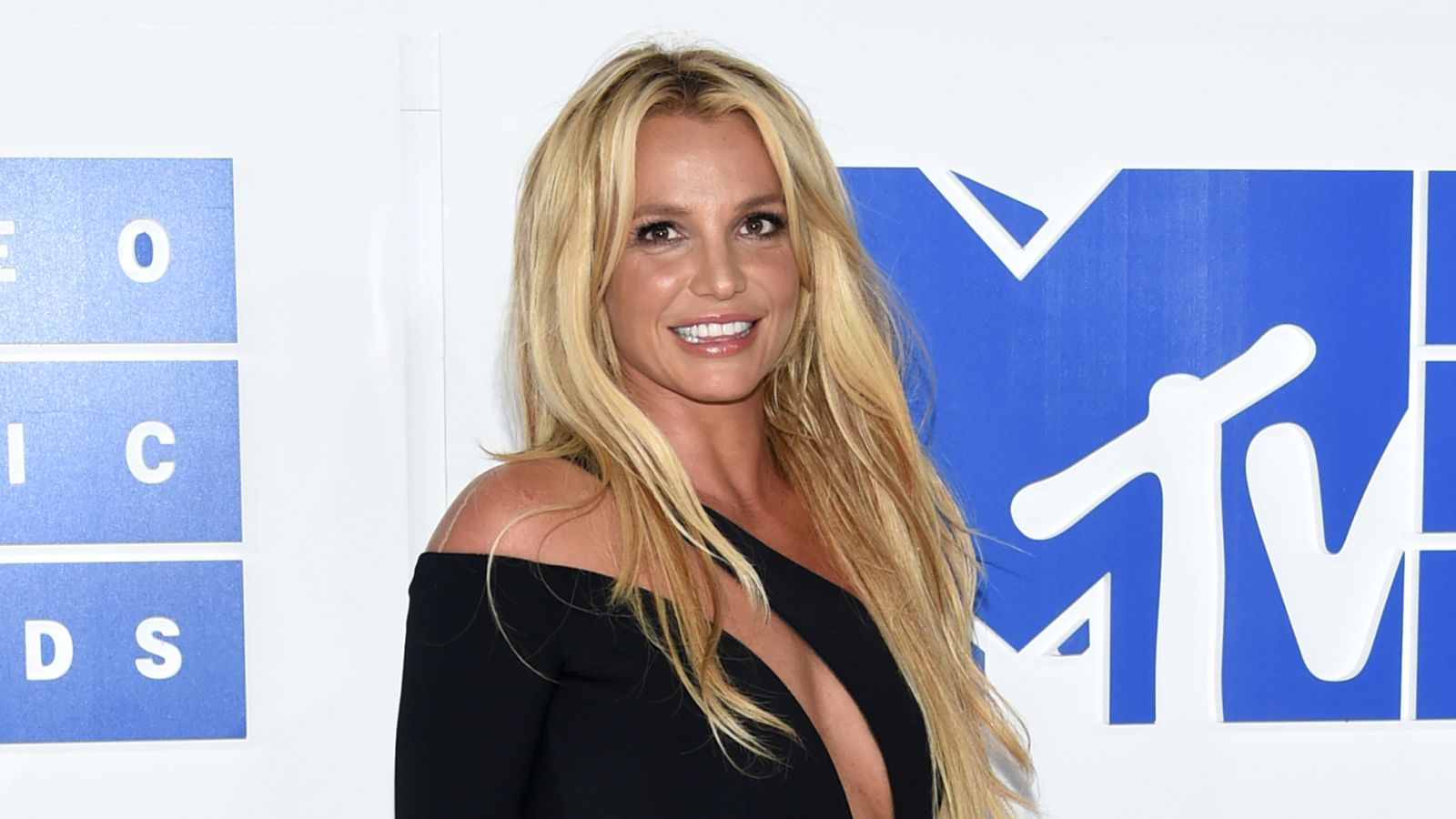 Britney Spears’ father has lost his bid to retain some of his rights over the pop star’s estate.

Jamie Spears has controlled his daughter’s finances and personal affairs since she was admitted to hospital in 2008, as part of a contentious legal agreement.

The conservatorship – known as a guardianship in many US states – is normally a temporary measure for people with diminished ability who struggle to make decisions for themselves.

In November last year, the 39-year-old unsuccessfully tried to oust her father from the role – and the judge in that hearing named private wealth management firm the Bessemer Trust as a co-conservator instead.

At the time, her lawyer had said she was scared of her father and would not resume her singing career while he had power over it.

At a hearing in Los Angeles on Thursday, Mr Spears lost a bid for the right to delegate investment powers for the estate, which was worth $60m (£43m) as of last year.

Image: Another hearing regarding the conservatorship is set for 17 March

Jamie Spears’ lawyer Vivian Thoreen said there was “no intent or desire” for the two conservators to be unequal and that Mr Spears intended to delegate the estate’s investment power to the wealth management firm, rather than a third party.

Ms Thoreen said the agreement with the firm made after last year’s hearing had been “unclear and ambiguous by design” in an effort to take authority away from Mr Spears.

Britney Spears has sold more than 100 million records but has not performed live since October 2018, and Mr Spears’ lawyers have previously insisted his management of her affairs saved her from financial ruin.

For the first 11 years of the conservatorship, Mr Spears was co-conservator with lawyer Andrew M Wallet, but Mr Wallet resigned in 2019.

Another hearing regarding the conservatorship is set for 17 March.

It comes after a new documentary about the singer’s career was released in the US.

Framing Britney Spears is by The New York Times and explored her rise to fame, difficulties she has faced, and the controversy concerning her welfare.

Miley Cyrus, Sarah Jessica Parker and Bette Midler are among the stars who have shown support for Spears following the release of the documentary.

Spears’s family did not participate in the documentary and it is expected to air in the UK during the spring.

Spears appeared to be referring to it in a social media post earlier this week, saying: “Each person has their story and their take on other people’s stories.

“We all have so many different bright beautiful lives.

“Remember, no matter what we think we know about a person’s life it is nothing compared to the actual person living behind the lens.”