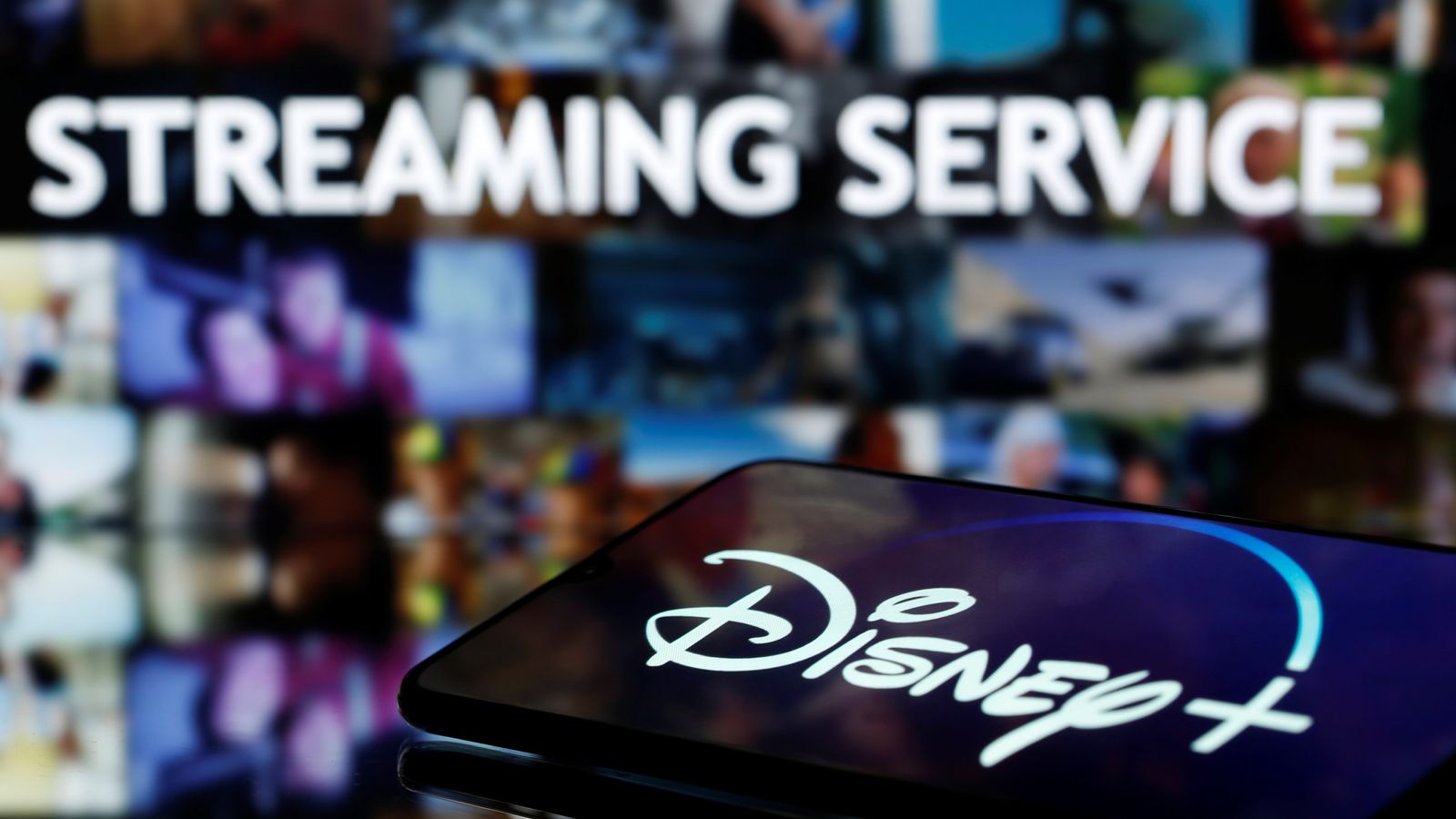 New streaming service Disney+ has signed up nearly 95 million subscribers in just over a year, the entertainment giant has revealed.

Disney’s latest quarterly results showed continued rapid growth for the direct-to-consumer channel, set up in November 2019 to compete with the likes of Netflix.

Disney+ had 94.9 million paid subscribers as of 2 January, compared to 86.8 million in early December.

Image: The channel features original content such as The Mandalorian. Pic: Lucasfilm/Disney/Kobal/Shutterstock

Streaming services have been among the winners during the pandemic as consumers forced to stay at home devour TV and film content.

Netflix revealed recently it had topped 200 million subscribers by the end of 2020.

Disney’s revenues from direct-to-consumer services, which also include Hulu and ESPN+ climbed to $3.5bn, 73% up on a year before – though Disney+ was not launched until part-way through the earlier period.

The division remains loss making but that loss has shrunk from $1.1bn to $466m.

Including Hulu and ESPN+, the number of paid streaming subscribers topped 146 million.

The growth of the streaming business was a bright spot compared to another tough quarter for the group’s theme park operations and film studios, which have delayed releases with cinemas closed.

Revenues for the three months to 2 January were 22% lower at $16.2bn but that was better than expected, while a 99% fall in net profits to $18m was still better than the loss-making quarter that Wall Street had pencilled in.

Disney’s theme parks in California, Hong Kong and Paris remain shut while others have limited attendance to allow for social distancing – resulting in an estimated $2.6bn hit for the period.