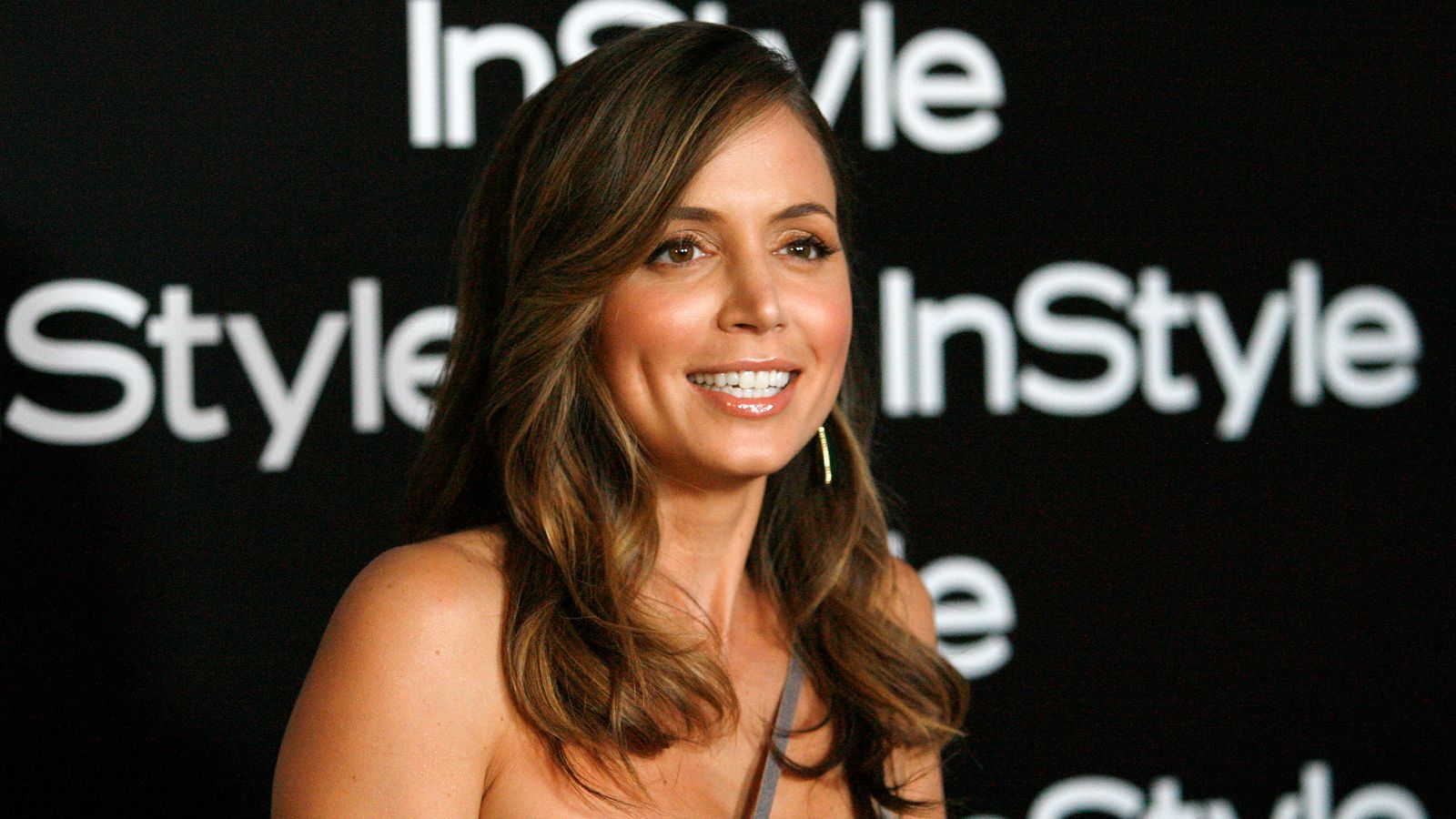 Actress Eliza Dushku has become the latest Buffy The Vampire Slayer star to step into the growing controversy around alleged “misconduct” by the show’s creator Joss Whedon.

Earlier this week, Carpenter – who played Cordelia Chase in Buffy – shared a post on social media alleging Whedon called her “fat” while she was four months pregnant and later fired her.

Image: Joss Whedon is yet to publicly respond to the allegations

She claimed he created “hostile and toxic work environments” and was responsible for “ongoing, passive-aggressive threats” against her.

Carpenter said she had been inspired to speak out by Justice League actor Ray Fisher, who last July alleged that Whedon’s behaviour towards the film’s cast and crew was “abusive, unprofessional and unacceptable”.

Fisher’s character Cyborg has since been written out of the forthcoming Flash movie.

Responding to Carpenter’s post, Dushku – who played Faith in the supernatural drama – posted on social media using the hashtag #IStandWithCharismaCarpenter.

She called her co-star’s statement “powerful, painful and painted a picture we’ll collectively never un-see or un-know” and referred to the wider #MeToo movement that has swept the world of entertainment over the last few years.

Dushku wrote: “Neglecting to ‘name’ the power/gender/sexual/racial abuse epidemic in the entertainment industry (and for that matter society in general) enables the abusers and only emboldens and ultimately fortifies abusive systems.

“May you and countless others feel the solidarity and connection you have likely missed for too long. From courage, come change and hope. It starts and will end because of courageous truth-tellers like you.”

Gellar has also added her voice to the debate – while avoiding any allegations of her own.

Gellar posted a short statement on Instagram, which said: “While I am proud to have my name associated with Buffy Summers, I don’t want to be forever associated with the name Joss Whedon.”

She said she was “proud” of her co-stars for “speaking out”, adding: “I stand with all survivors of abuse.”

Another actress from the show – Michelle Trachtenberg who played Buffy’s little sister Dawn – claimed Whedon was guilty of “not appropriate behaviour” with her when she was teenager.

Whedon – who has worked on the Marvel films – is yet to publicly respond to the allegations.

In 2017, Whedon directed the reshoots of Justice League after original director Zack Snyder stepped down following the death of his daughter.