Libby Squire: ‘There is no closure’ for family after Pawel Relowicz convicted of her murder 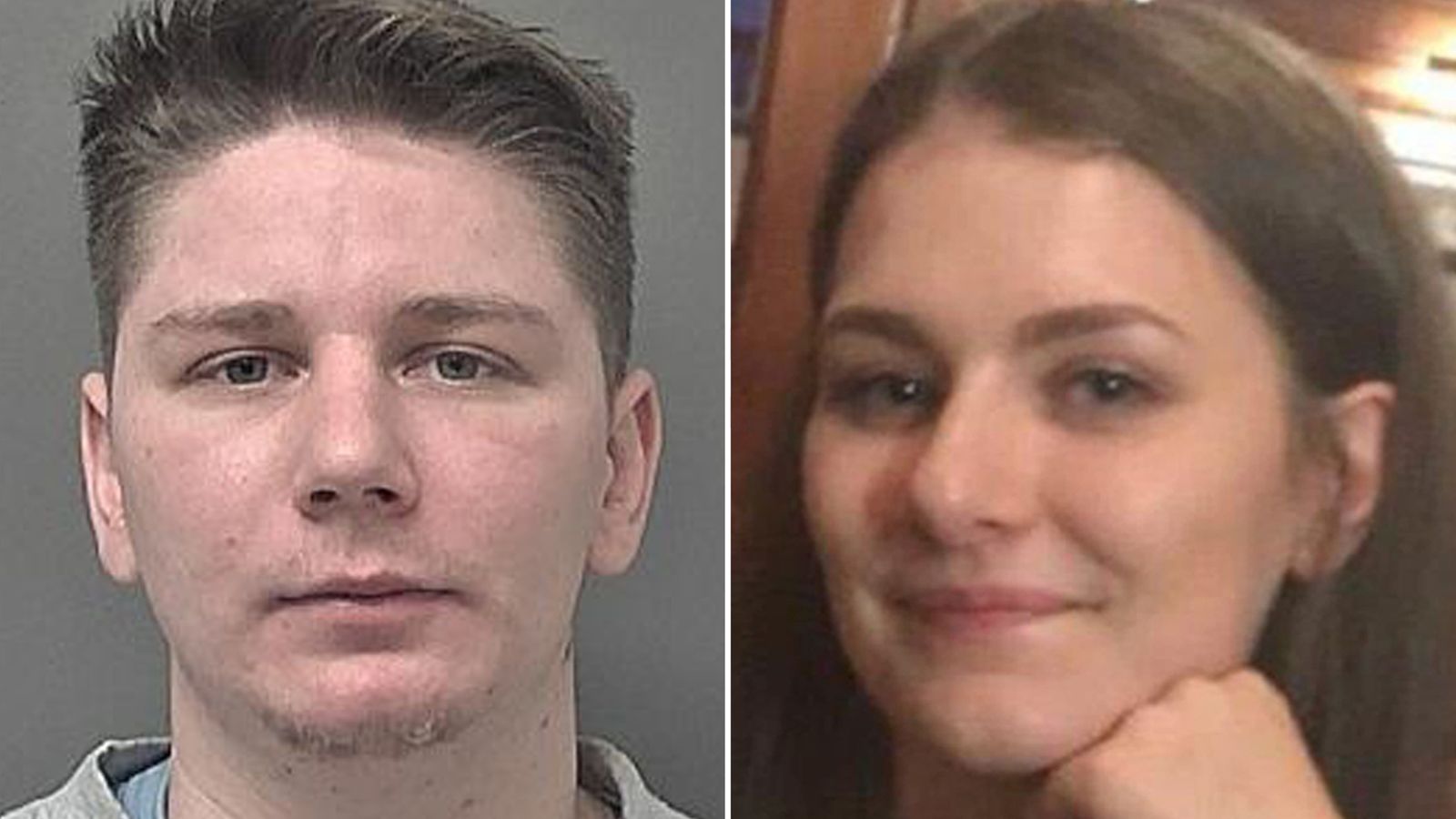 Libby Squire’s family have said “there is no closure” for them after butcher Pawel Relowicz was convicted of raping and murdering the student.

Relowicz, 26, was found guilty at Sheffield Crown Court of attacking and killing 21-year-old Libby after he prowled the streets of Hull on the night of 31 January 2019.

Speaking after the verdict, Libby’s mother, Lisa Squire said: “As a family, today’s verdict changes nothing for us.

“There is no closure, we don’t get to have Libby back, our lives don’t revert back to normal.”

She added: “Libby will always be with us and we are all so proud of our beautiful, caring, wonderful girl and although she has been physically taken from us, the memories we have, and the love we share, will never be taken.”

Lisa, and husband Russ, sat through the trial and heard how their child was raped on a playing field before being dumped in the River Hull in the early hours of 1 February 2019.

They broke down in tears as the guilty verdict was read out to the court.

The verdict comes as a previous victim of the prolific sex offender Relowicz said Hull’s students could have protected themselves if they were warned someone was targeting them.

It was only after Relowicz was arrested over Libby’s disappearance that Humberside Police realised he was the predator guilty of at least nine sexual offences against female students over the previous 18 months.

Image: Pawel Relowicz was found guilty after a four-week trial

In a separate trial in August 2019, he admitted four offences of voyeurism, two of outraging public decency, and three of stealing items including sex toys and underwear in burglaries, for which he is already serving five years and eight months in prison.

One of his victims told Sky News she feels let down, saying “nothing was done” when she reported him to Humberside Police.

“I got a crime response number, but I didn’t hear anything more,” she said.

Ten months later, when Relowicz’s photograph was published after he had been arrested in connection with Libby’s disappearance, she recognised him as the man who had watched through her bedroom window as she got changed.

Until then the crimes had not been linked, and neither his victims nor the thousands of University of Hull students living in the streets he prowled were made aware an offender was active in the area.

The jury at Relowicz’s trial at Sheffield Crown Court heard Libby was last seen on CCTV shortly after midnight getting into his car. She was distressed and probably hypothermic after being refused entry to a nightclub for being drunk.

Her friends had put her into a taxi which took her home, but she wandered off, fell over on the icy pavement, and rejected help from passers by.

Relowicz admitted to the court he was patrolling the area “looking for a woman to have sex”, when he saw Libby and drove her to isolated playing fields nearby.

Image: Libby and her mother Lisa

The court heard he initially denied they had sex, but changed his story after being challenged with DNA evidence when her body was found in the River Humber almost seven weeks later.

He then claimed they had consensual sex and that he left her at the playing fields where she was “shouting not to leave her and screaming”.

After a four-week trial, the jury rejected his story and found him guilty of rape and murder.

Campaigners against sexual violence have said more should have been done before Libby was attacked, and that the criminal justice system should review how non-contact sexual offences are treated.

Andrea Simon, director of the charity End Violence Against Women Coalition, wants an investigation into why students were not given any warning.

“We’d like to see that the police inspectorate take it seriously and launch an investigation into what’s happened here so that we can learn the lessons from this case and be sure that we are joining the dots of lower level offences of a sexual nature,” she said.

“We know that if action isn’t taken it simply reinforces a sex offender’s sense that they can get away with it and that can lead to a tragic escalation in the seriousness of their offending.”

In response, Detective Superintendent Martin Smalley from Humberside Police told Sky News that an internal review of how it handled Relowicz’s earlier offences had been conducted by officers not involved in the case and that it ruled “proportionate investigations” had been carried out.

“They were asked to identify whether anything more could have been done to prevent the tragic death of Libby Squire,” he said.

“We are satisfied that we did carry out proportionate investigations into these reports at the time and that they were treated with the appropriate level of seriousness.”

Mr Smalley said Relowicz had displayed “no clear pattern of offending .. that could reasonably have been detected at the time.”

But Katie Russell from Rape Crisis England and Wales said Relowicz’s earlier offending should have been taken more seriously.

“There is no offence of violence against women and girls that can ever be dismissed as trivial and as much resource as possible should be put behind properly investigating these kinds of offences,” she said.

“It’s clear that the time is well overdue for us to have a root and branch thorough overhaul of the criminal justice system in relation to all sexual violence and abuse.”

Skye News asked the National Union of Students if it thought more could have been done to protect their members but it said it would not comment on the case.

We also asked the University of Hull whether students would have been warned had it been made aware of the offences reported to police in the area, but it has not responded.

COVID Crisis: A comprehensive timeline of the UK response to the pandemic