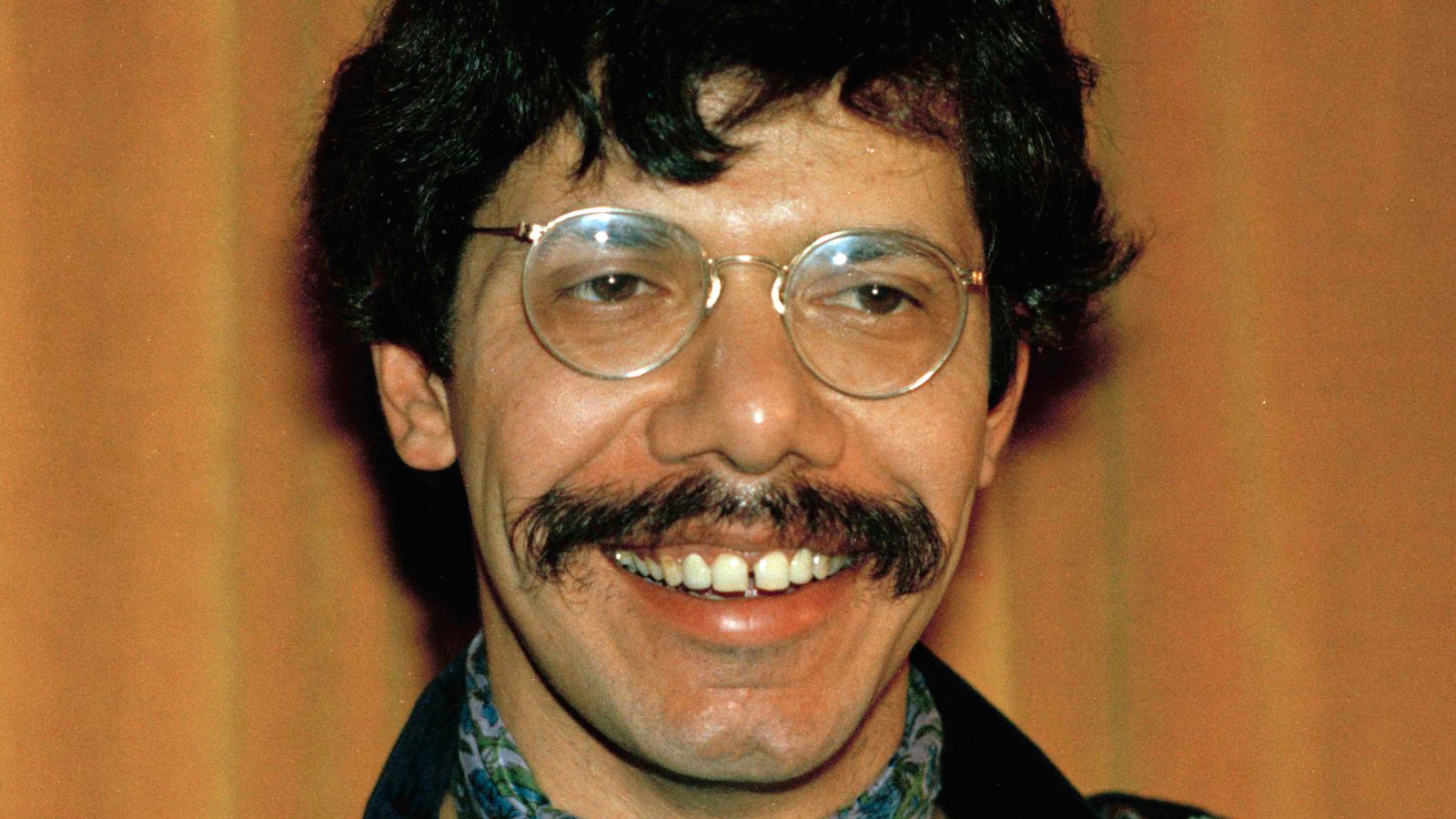 Jazz pianist Chick Corea – who worked with the likes of Miles Davis and Herbie Hancock during a career spanning five-decades – has died aged 79.

He died from a rare form of cancer which had only recently been diagnosed, according to a message posted on Corea’s official website.

A pioneer of jazz fusion and the fourth most nominated artist in Grammys history, the musician left a message for fans which he had written before his death.

Image: Corea playing with his band Return To Forever in 2011. Pic: AP

He wrote: “I want to thank all of those along my journey who have helped keep the music fires burning bright.

“It is my hope that those who have an inkling to play, write, perform or otherwise, do so. If not for yourself then for the rest of us. It’s not only that the world needs more artists, it’s also just a lot of fun.”

He also thanked his “amazing musician friends” who he called his “family” and said that creating music alongside his peers had provided the “richness” in his life.

Tributes poured in from fellow artists around the world, including Yusuf Islam – formerly Cat Stevens – who called him “one of the most innovative and inspired musicians I ever had the privilege to work with”.

With 23 Grammy wins to his name, The Recording Academy posted a series of tributes to Corea who they said was “undisputedly one of the most incredible jazz innovators of all time”.

Praising his talent as “an extraordinary composer and keyboardist”, the academy went on: “Chick rewrote the rulebook for jazz in his more than five-decade long career, receiving mass critical acclaim along the way for his musical excellence.”

“@ChickCorea was undisputedly one of the most incredible jazz innovators of all time. An extraordinary composer and keyboardist, Chick rewrote the rulebook for jazz in his more than 5-decade long career, receiving mass critical acclaim along the way for his musical excellence.” pic.twitter.com/24ojFQfIgY

In addition to his Grammy wins, Corea also had four Latin Grammy wins, with the Latin Recording Academy paying tribute to him as “a virtuosic pianist and one of the most prominent Latin jazz musicians of all times”.

British musician Jacob Collier praised Corea as “an unparalleled maverick, a master of his craft, a trailblazer in every sense, a gentle giant”.

Corea spent a lifetime making music, with dozens of albums to his name and numerous recordings of classical music, standards, solo originals, Latin jazz and tributes to great jazz pianists.

God bless @ChickCorea, one of the most innovative and inspired musicians I ever had the privilege to work with. His musical art and genius were an education, not just a performance. He has now truly returned to forever. May peace be his ultimate achievement. pic.twitter.com/tXVSBQk6aV

In 1968 he replaced Herbie Hancock in Miles Davis’ group, playing on the landmark albums In a Silent Way and Bitches Brew.

He went on to work on duos with Hancock, as well as forming his own avant-garde group Circle and jazz fusion group Return To Forever.

Corea was named a National Endowment of the Arts Jazz Master in 2006.

Chick Corea… an unparalleled maverick, a master of his craft, a trailblazer in every sense, a gentle giant. The world has lost a vast musical force today, but is endlessly richer for the deep legacy Chick has left behind. How lucky we are. Thank you so much, Chick pic.twitter.com/njiJQUdZ4T

Born in Chelsea, Massachusetts, in 1941, Corea was introduced to the piano by his jazz trumpeter father aged just four.

He took up the drums at age eight and began gigging when still at high school.

Corea later moved to New York to study music at Columbia University, but quit after a month.

He went on to study at renowned arts conservatory the Julliard School, but again left after just six months of study.

Image: Corea was a member of the Church of Scientology. Pic: AP

From the early 1970s Corea’s music was influenced by his devotion to the Church of Scientology, the controversial religious movement of which he was a member.

Corea’s final album – Plays – was released in 2020 – in which he played solo in various concerts.

In interviews he had spoken of his keenness to perform in front of a live audience again post-coronavirus lockdown and had been working on two commissions for the New York Philharmonic and the Philadelphia Orchestra.

Always keen to innovate, he had also recently begun teaching online via his Chick Corea Academy.

Corea, who lived with his family in Clearwater, Florida, leaves behind his wife, singer and pianist Gayle Moran, his two children Thaddeus and Liana, and two grandchildren.

He is nominated in two jazz categories at this year’s Grammys – best improvised jazz solo and best jazz instrumental album – with winners announced on 14 March.