COVID-19: How lockdown is taking its toll on millions caught in battle with addiction 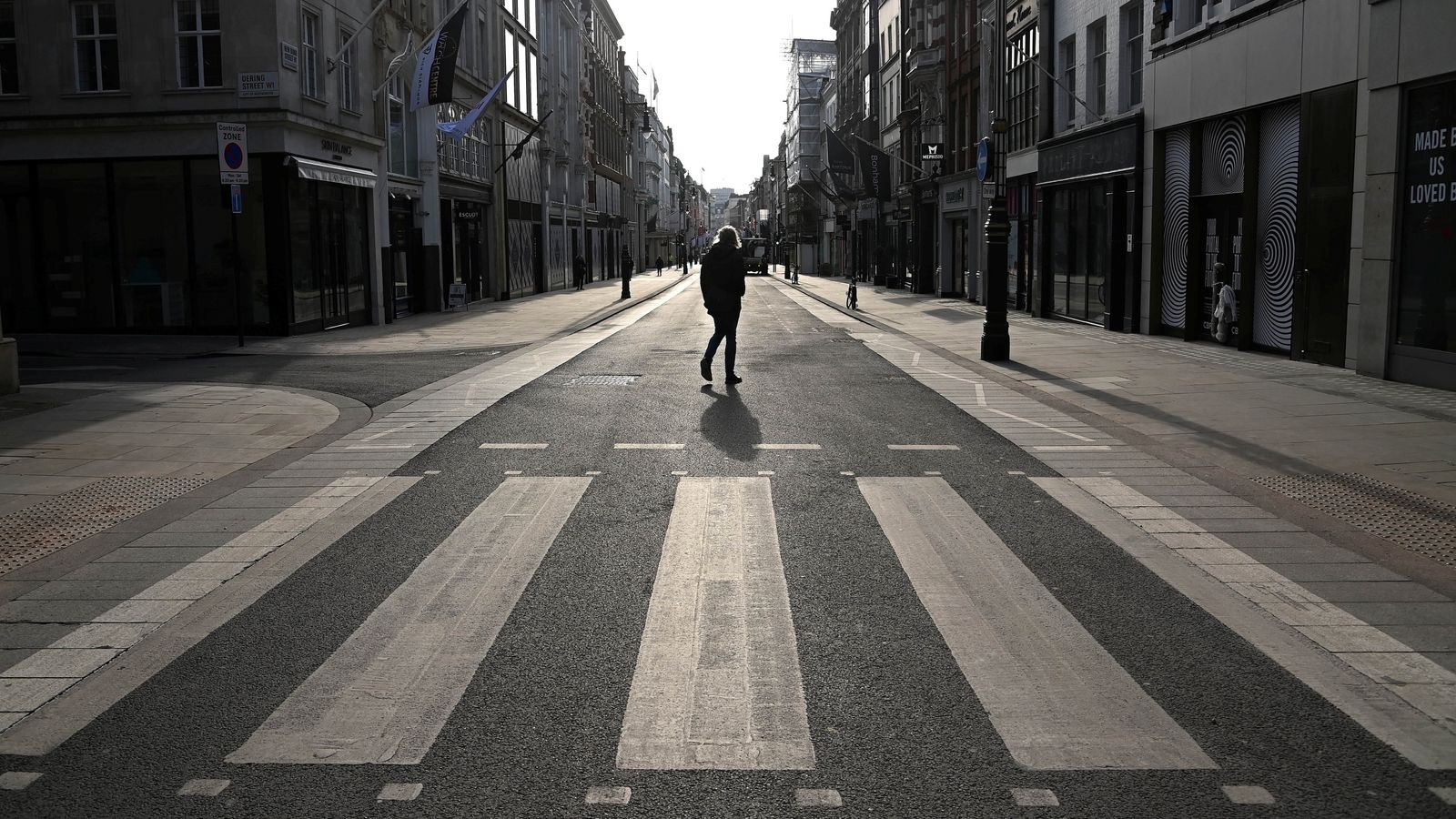 The families of those with substance abuse issues have spoken of the immense pressure and danger this lockdown is putting on their lives.

The isolation of lockdown is heightening the trauma and mental health issues associated with addiction.

Naomi’s dad is alcohol and drug dependent. He has lived with numerous substance disorders his whole life, but enjoyed a long period of sobriety until recently. This all changed when the country re-entered lockdown, and he relapsed. He is now recovering in hospital.

Speaking to Sky News, Naomi says a combination of issues led to his overdose: “January, February for anyone with mental health issues is really hard anyway. I think all the small things that gave shape to his life have now been stripped away.

“So you are just sitting inside with your thoughts – and when you’re struggling with such dark thoughts, you need distraction. That’s the only way to deal with it.

“He had a relapse on 1 January, and it’s kind of been ongoing since then. With hospital admissions and an overdose.

“You just can’t see the end. I think it’s the hopelessness of it and there’s not an end point.”

Naomi says the first national lockdown did not affect her dad at all, which she says was both strange and a huge relief.

She added: “Weirdly the last lockdown in spring and summer last year was amazing and he excelled, and he stayed sober. I think in part it was because the lockdown meant that everyone’s lives were smaller, and he and my mum took pleasure in small things like going out for a coffee or watching the birds in the garden.

“I think the first time round they felt they weren’t alone, it was this collective trauma that we were all going through at the same time. But this time it was different.”

A survey of the families of substance users by leading charity Adfam shows that, since the first lockdown, 85% of families have struggled more with helping their loved one. About half witnessed an increase in their alcohol or drug use.

The Action on Addiction charity says it saw an 86% rise in the number of people seeking help this January compared with last year.

It is having a knock-on effect for those providing care for the families of substance users, too. Practitioners say lockdown is limiting their ability to provide frontline care to those who are spiralling under the current restrictions.

With support groups limited to 15 people, many charities are unable to hold sessions safely in person. Some groups, such as Alcoholics Anonymous, are still operating for people with substance use disorders.

The Adfam charity is relying on online and telephone support. Practitioners say using technology for their services is inevitably leaving many people out. Many without access to broadband are being left behind, but the disconnect of online communication makes their role as pillars of support increasingly difficult.

How is COVID-19 affecting mental health?

Katie Jackson, a family support co-ordinator for Adfam based in Sussex, says lockdown is limiting the ability to access help for those that are desperately in need of it.

Speaking to Sky News, she said: “We can run the support sessions via Zoom. But obviously, it doesn’t work in the same way, it doesn’t have the same feeling for people as there’s not the same level of support.

“We can’t even offer somebody a cup of tea and a biscuit if they come to a support group, which is really key to making people feel welcome. Putting it online makes it a lot more formal and a lot of people don’t want that.”

Katie says there are some positives as the online services allow her to reach a wider section of society. The virtual sessions have also been praised by families who find comfort in speaking to advisers from home – and some also welcome the anonymity and privacy of being able to be in a support group with their webcams turned off.

For many, the end of lockdown means renewed freedoms, but for millions with dependency issues, it would also mean an end to this potentially triggering period.

COVID-19: The wedding industry is in peril. Now, businesses want the government to vow that they’ll help