COVID-19: Another 230 coronavirus deaths in UK 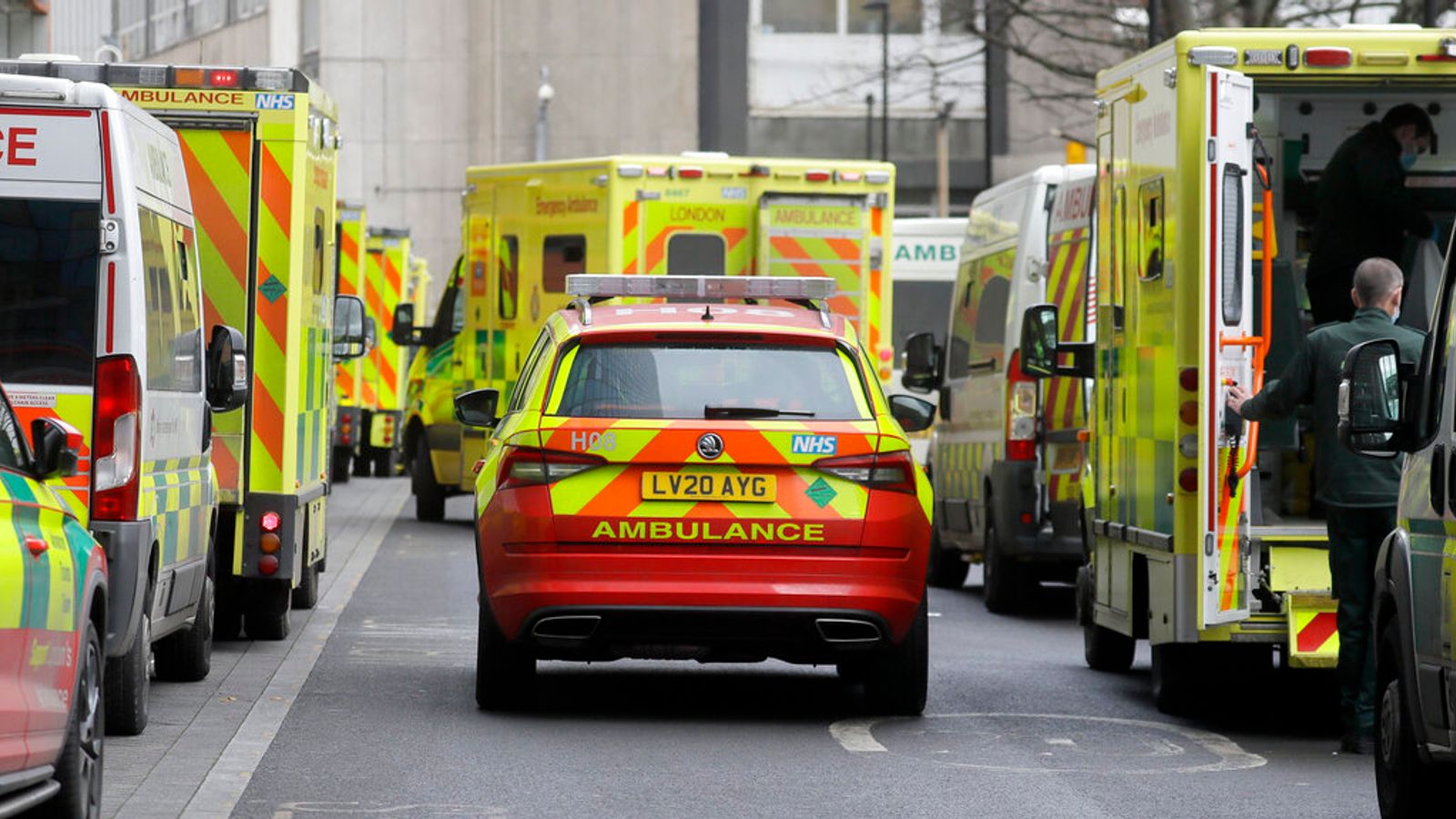 The UK has recorded another 230 coronavirus deaths – compared to the 333 fatalities confirmed on this day last week.

The latest figure is also a drop from the 258 deaths announced on Sunday, government data shows.

Another 9,765 coronavirus cases have been confirmed on Monday – a drop from the 14,104 infections compared to the same day last week.

The latest figure is also a fall from the 10,972 infections reported on Sunday.

The numbers have been announced a day after the UK government reached its target of offering everyone in the top four priority groups – around 15 million people – a first vaccine dose by mid-February.

Boris Johnson has pledged a “cautious but irreversible” approach to easing England’s lockdown measures as ministers review the restrictions.

Mr Johnson is preparing to set out his “road map” for relaxing lockdown on 22 February, with 8 March earmarked for schools to start reopening to all pupils.

A Warwick University study has suggested schools do not play a significant role in driving the spread of COVID-19 in the community.

The successful rollout of the vaccine programme is leading to increasing pressure from the Covid Recovery Group (CRG) of Conservative MPs to end restrictions quickly.

The prime minister said he would aim to give target dates for restrictions being eased when he sets out his plan next Monday, but added “we won’t hesitate” to delay plans if infection rates make it necessary.

The passing of the 15 million vaccinations mark paves the way for the next phase of the rollout, covering the next five priority groups, including the over-50s.

NHS England has already sent out 1.2 million invitations to the over-65s to book an appointment, with a similar number expected to go out this week.

The government is aiming to get an offer of a vaccine to the estimated 17 million people in the next five groups by the end of April.