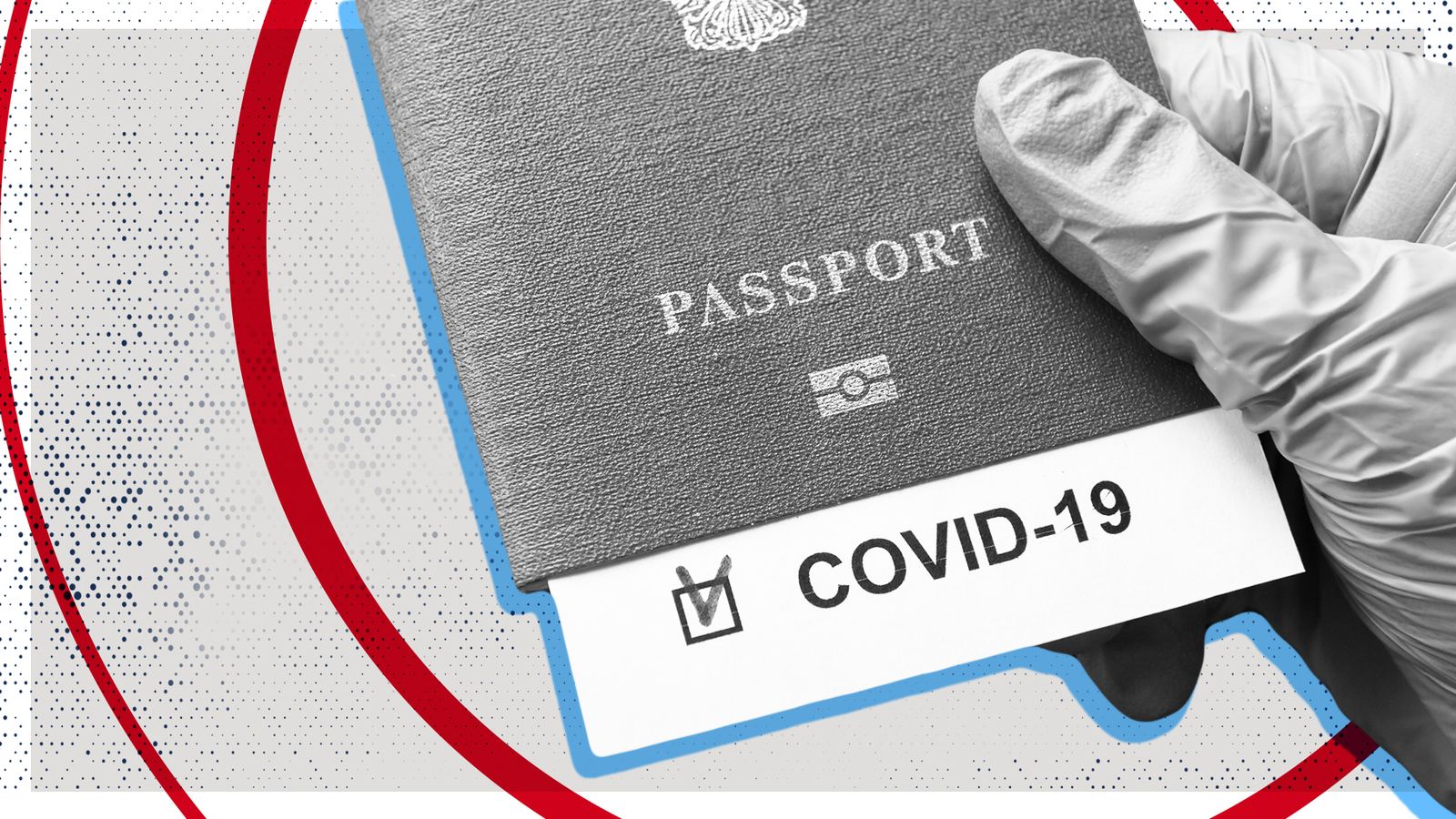 Prime Minister Boris Johnson said he has no plans to introduce so-called vaccine passports for activities like going to the pub.

Health and Social Care Secretary Matt Hancock told Sky News the UK government was working with other countries to investigate whether coronavirus immunity passports may be necessary in the future.

And speaking in London later on Monday, Mr Johnson said he felt it may become “inevitable” for such schemes to enable foreign travel to open up. But, he said he had no plans to introduce them for domestic activities.

“What I don’t think we will have in this country is – as it were – vaccination passports to allow you to go to, say, the pub or something like that.”

The prime minister also said he expected there to be an increase in “rapid testing” as more of the population is vaccinated.

Mr Johnson said: “Looking at the future, what we hope to have is such a high proportion of the population vaccinated that when you couple that with rapid testing – lateral flow testing – you really start to get the kind of answers that you’re talking about.

“So I think it’s in the context of …having vaccinated a lot of the population, as we’re already doing – and we’ll do a lot more of in the next few months – that the rapid test approach will start, I think, to come into its own.”

Spruce up for Parks and Play areas 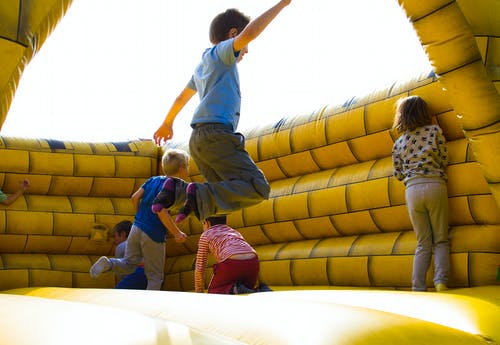