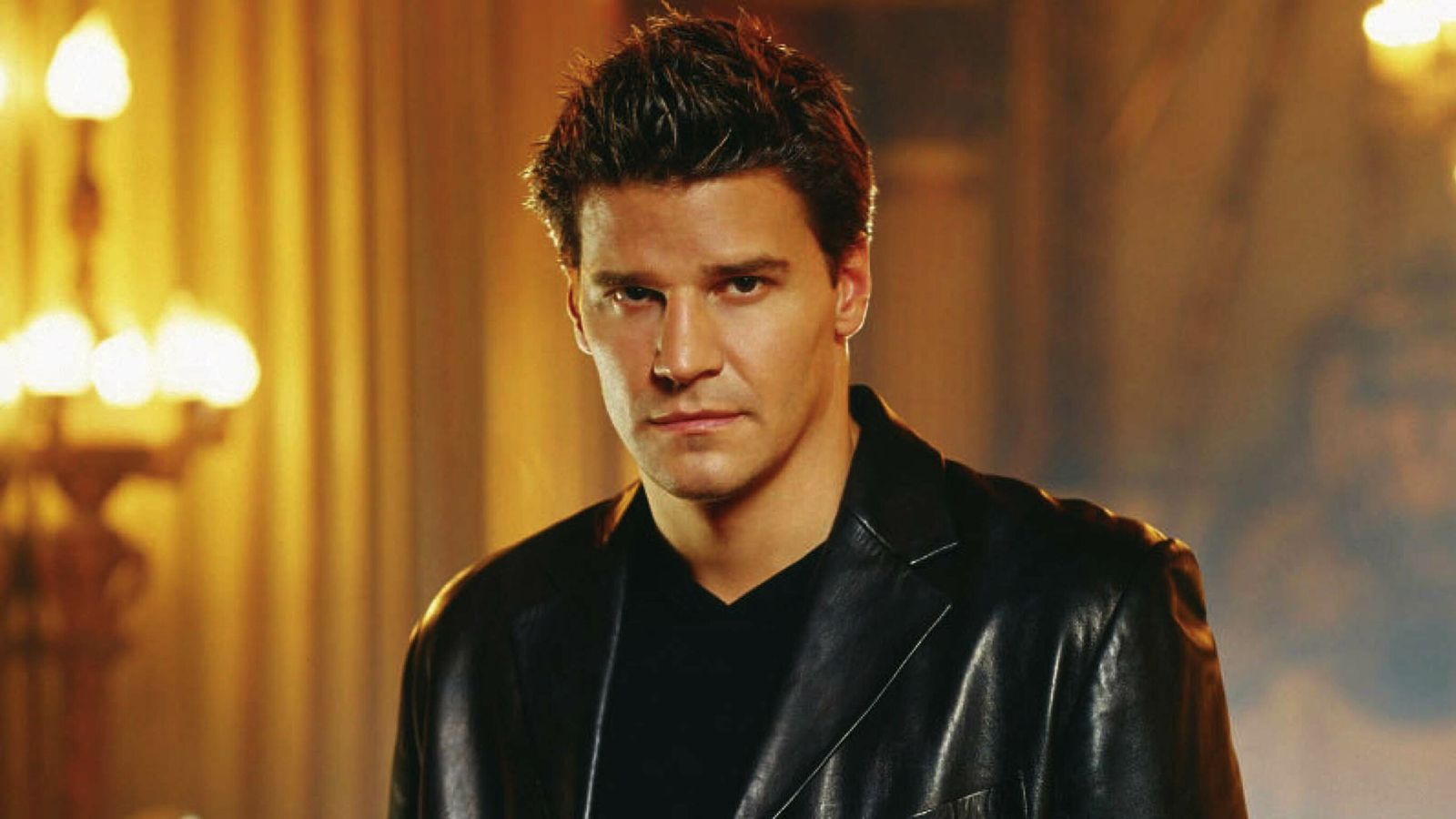 Buffy The Vampire Slayer actor David Boreanaz has offered public support to his former co-star Charisma Carpenter over allegations of a “toxic and hostile” work environment against creator Joss Whedon.

Carpenter, who played Cordelia Chase in the supernatural drama, has accused Whedon of calling her fat while she was pregnant and making “ongoing, passive-aggressive threats” to fire her during her time on the show.

Image: Charisma Carpenter made the initial allegations against Joss Whedon (below). Pics: AP

Now, Boreanaz, who played Angel, has responded to Carpenter’s original post, saying: “I am here for you to listen and support you. Proud of your strength.”

As well as Buffy, which ran from 1997 to 2003, and spin-off Angel, starring Boreanaz, Whedon has written films including The Avengers and Justice League.

Carpenter said she had been inspired to speak out by Justice League actor Ray Fisher, who in July alleged that Whedon’s behaviour towards the film’s cast and crew was “abusive, unprofessional and unacceptable”.

Fisher’s character Cyborg has since been written out of the forthcoming Flash movie.

I am here for you to listen and support you. Proud of your strength️

Supporting Carpenter, Gellar posted a statement but did not make any allegations herself.

Like Boreanaz, she said she was “proud” of her former co-star for speaking out, adding: “I stand with all survivors of abuse.”

Image: Sarah Michelle Gellar says she is proud to be known for Buffy but does not want to be forever associated with Whedon. Pic: AP

Dushku, who played Faith in the series, posted on social media using the hashtag #IStandWithCharismaCarpenter.

She called her co-star’s statement “powerful, painful and painted a picture we’ll collectively never un-see or un-know” and referred to the wider #MeToo movement that has swept the world of entertainment over the last few years.

Michelle Trachtenberg, who played Buffy’s little sister Dawn, has claimed Whedon was guilty of “not appropriate behaviour” with her when she was a teenager.

Whedon, 56, is yet to publicly respond to the allegations.