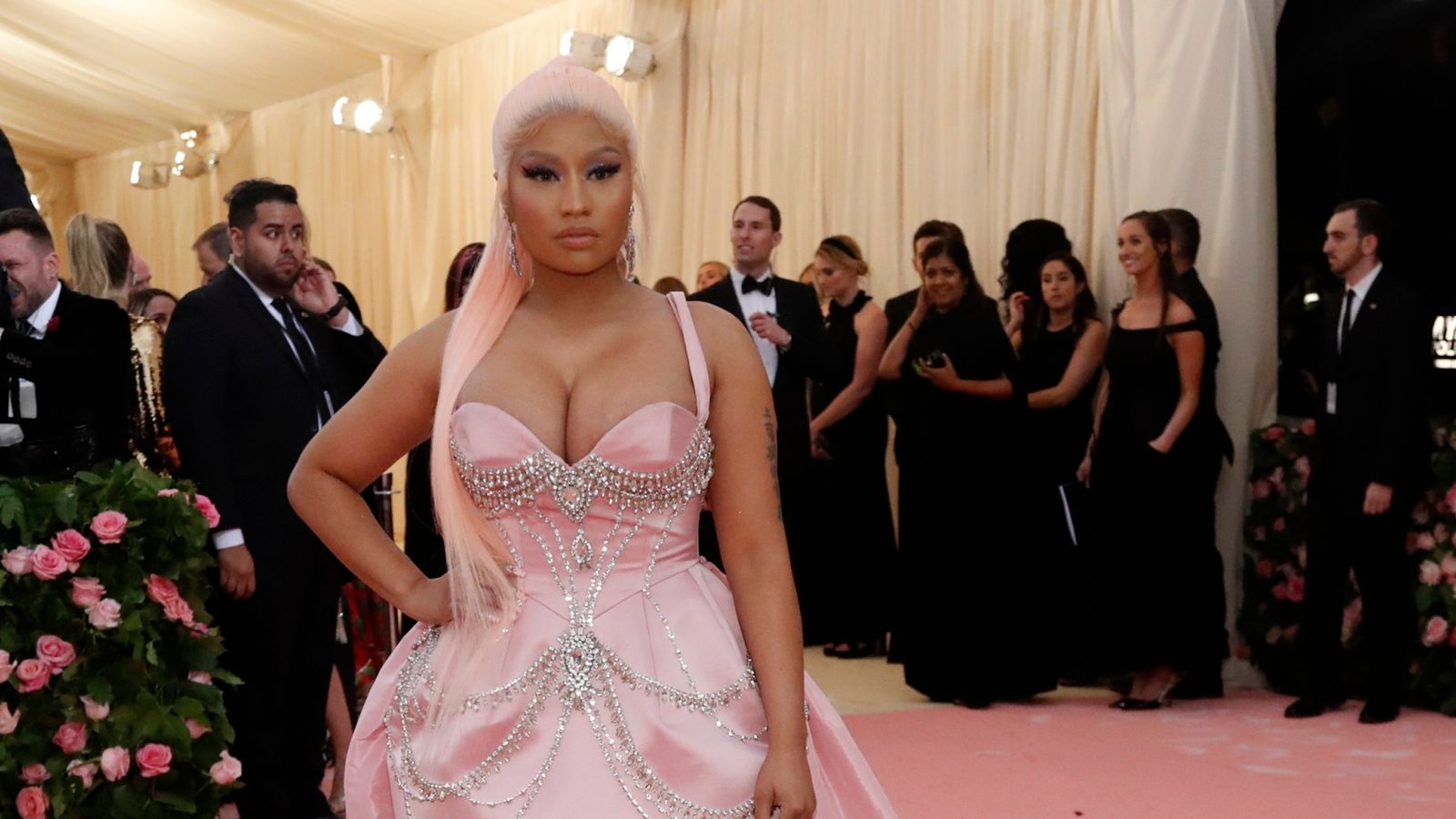 The father of singer-rapper Nicki Minaj has died after being struck by a car in New York, police have said.

Robert Maraj, 64, had been walking along a road in Long Island on Friday evening when he was hit by the car, before the car continued on its journey.

Mr Maraj was taken to hospital, where he died on Saturday.

Police have appealed for witnesses to the crash.

A representative for Minaj confirmed the death to TMZ, although she has not made a public statement.

Minaj, whose real name is Onika Tanya Maraj, was born in Trinidad before being raised in the New York City borough of Queens.

The death of her father comes just four months after she welcomed her first child with husband Kenneth Petty.