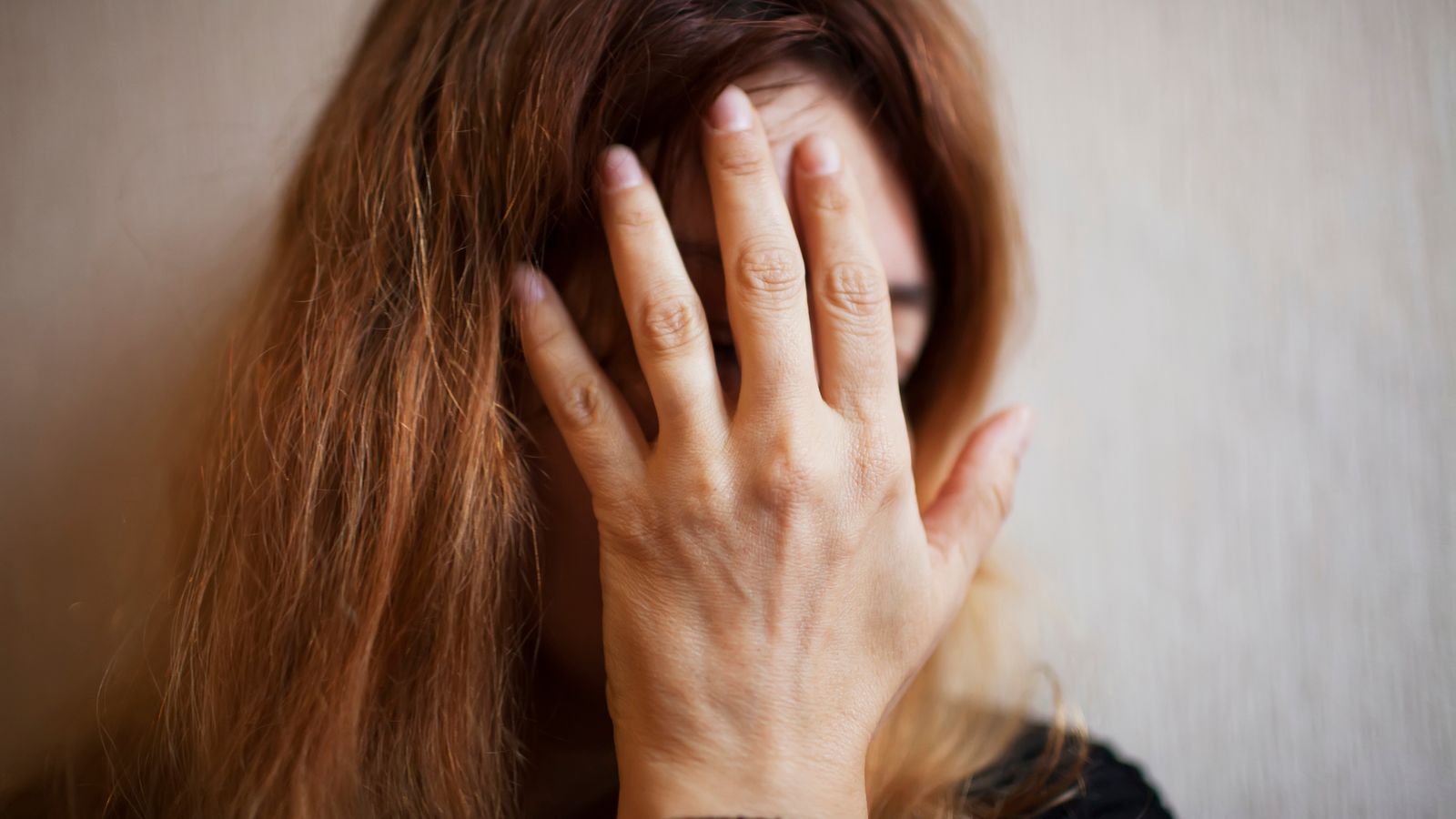 A charity has warned against the practice of “love bombing” on Valentine’s Day, as it seeks to educate teenagers about spotting the signs of abuse.

Women’s Aid says lots of survivors experience the practice – where abusers bombard their partner with excessive attention, affection and gifts as a device of control in the early stages of a romance.

Amna Abdullatif, the charity’s children and young people’s officer, said cards and flowers were “not true indicators of love or a respectful relationship”.

She said: “We know from survivors that abusers often ‘love bomb’ potential partners with roses and other gifts at the start of the romance. In these cases, the attention is excessive and obsessive, accompanied by pressure to rush through the early stages of the new relationship.

“Grand gestures with gifts of high worth can be used as a device to control. We want children and young people to know what a healthy relationship is, and for young people to recognise the signs of control and abuse in a relationship, and know how to seek help and support.”

It comes as Women’s Aid launches its new initiative with YSL Beauty – the Expect Respect Toolkit, which will help schools hold conversations about what makes a healthy relationship, with young people aged between 16 and 24 at the highest risk of intimate partner violence (IPV).

According to Women’s Aid, IPV includes controlling behaviours and physical, sexual, financial and emotional abuse of a current or former partner.

The free kit contains a series of activities to help young people engage in conversations about gender-based violence and abuse.

Launching on Valentine’s Day, the toolkit is one of the first steps in YSL Beauty’s global programme called Abuse Is Not Love, which aims to combat intimate partner violence worldwide – and through NGO partnerships, educate two million people by 2030.

A third of women will experience this in their lifetimes, with rates across the world increasing between 30% and 60% due to COVID-19, according to the charity.

It says studies show one woman will be killed every three days by her partner in the UK, US and France. It can affect individuals from all socioeconomic, religious and cultural backgrounds, as well as all age groups and disabilities.

Despite young people experiencing some of the highest rates, Women’s Aid have warned that society continues to associate domestic abuse with women who have been in long-term marriages.

Because of this assumption, young people are less likely to recognise they are in an abusive relationship and many do not seek help for fear of not being taken seriously by authorities, the charity says.

Alice Liveing, a personal trainer and Women’s Aid ambassador, was abused both physically and mentally when she was in her first relationship aged 16.

“No one ever tells you that abuse happens to people of that age, but it does,” she said. “I wish I had been taught this at school and had known about the red flags to watch out for.”

COVID-19: How my near-death experience compelled me to help with vaccinations