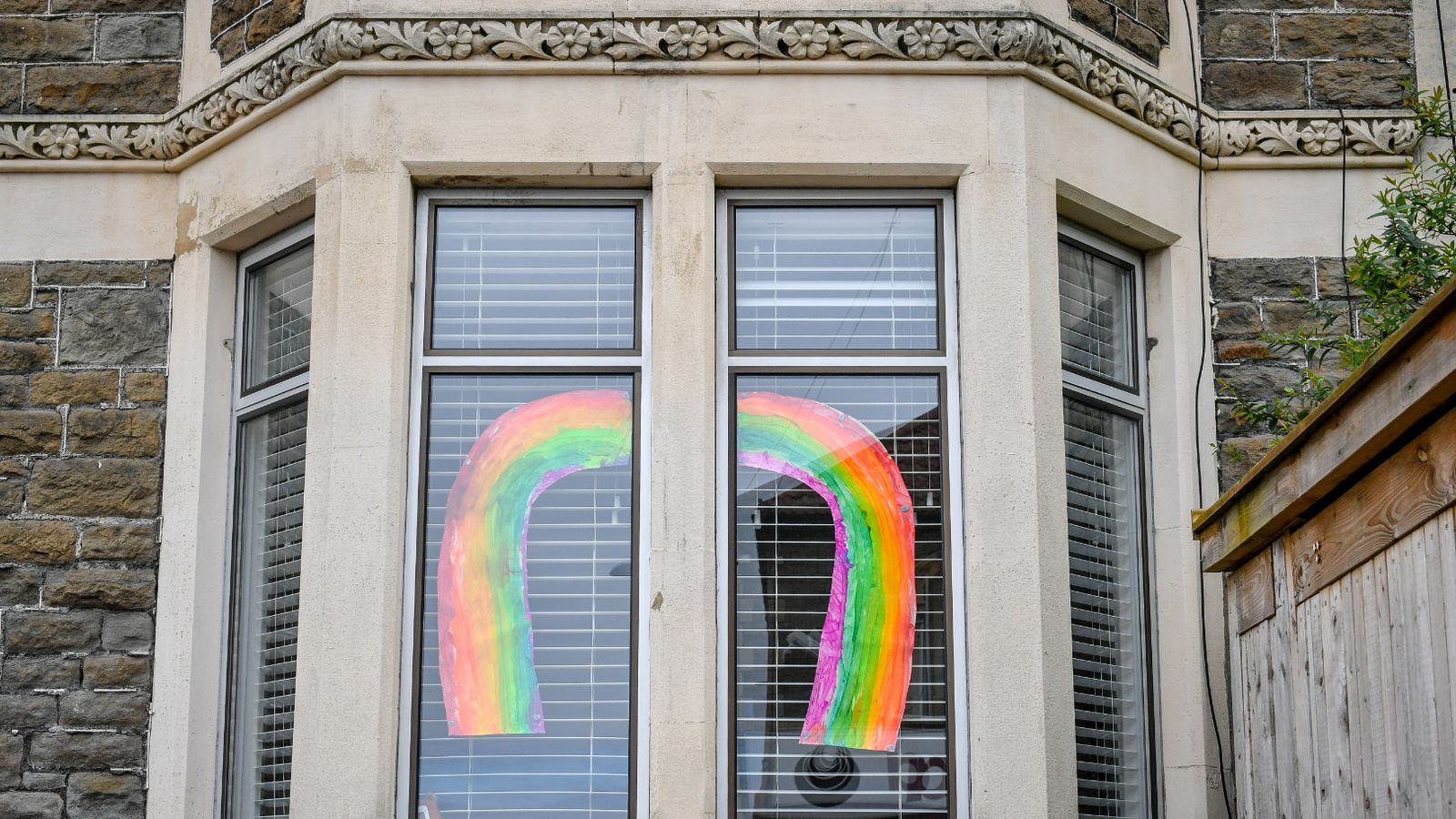 Around 1.7 million more people will be added to the shielding list in England, after being found to be at potential serious risk from COVID-19.

They have been identified by a new algorithm that looks at multiple factors, and will be sent a letter from the NHS in the coming days.

Some will have already been offered a coronavirus jab but the around 800,000 who have not will be bumped up the vaccine priority list.

The shielding list was expanded after scientists at Oxford University developed a new tool that assesses whether someone is at risk of severe disease or death from COVID-19.

It looks at multiple factors including age, ethnicity, body mass index, other health conditions and also postcode, which is indicative of levels of deprivation.

The additional 1.7 million will bring the number of people on the list to almost four million – all of whom are being advised to shield until 31 March.

Image: Dr Jenny Harries said the government was ‘able to go even further in protecting the most vulnerable’

Dr Jenny Harries, one of England’s deputy chief medical officers, said: “For the first time, we are able to go even further in protecting the most vulnerable in our communities.

“This new model is a tribute to our health and technology researchers.

“The model’s data-driven approach to medical risk assessment will help the NHS identify further individuals who may be at high risk from COVID-19 due to a combination of personal and health factors.

“This action ensures those most vulnerable to COVID-19 can benefit from both the protection that vaccines provide, and from enhanced advice, including shielding and support, if they choose it.”

Image: Around 800,000 people will be added to the vaccine priority list

But the MS Society said the sudden announcement eleven months into the pandemic would “come as a huge shock” to people.

A spokesperson added: “Being added to the list will have greater implications for someone’s life far beyond their place in the vaccine priority list – from going to work to being able to access food and medication.

“The government must prioritise communicating these latest developments clearly and ensure comprehensive support is in place for all those who suddenly find they must make potentially drastic changes to their life.”

And disability charity Sense said many of the people added to the shielding list “will already have been effectively shielding since the start of the pandemic, without sufficient recognition”.

It comes after ministers revealed they hope all adults in the top nine priority vaccine groups will be offered a jab by the end of April, and all remaining adults by autumn.