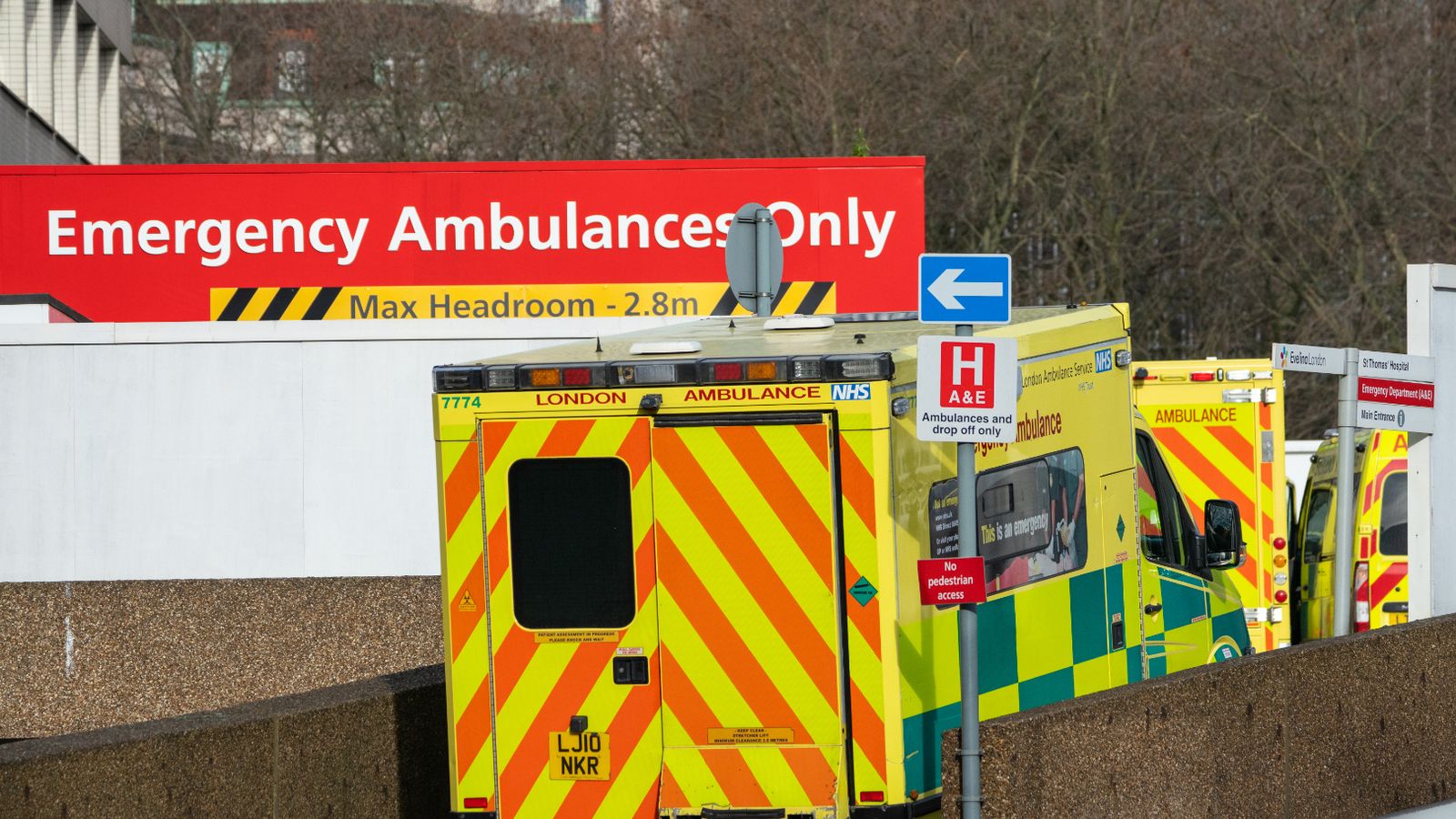 Another 799 COVID-related deaths and 10,625 more cases have been reported in the UK in the last 24 hours, government data shows.

Yesterday, a total of 230 fatalities and 9,765 infections were reported; however, it’s important to note that figures can differ widely early in the week due to a reporting lag from the weekend.

4,058,468 people overall have been confirmed as having a COVID infection since the start of the pandemic.

These figures on Tuesday were reported as the Office for National Statistics (ONS) revealed that the weekly number of coronavirus-related deaths in England and Wales had fallen for the first time since Christmas.

The same ONS data also found that antibodies had increased across the UK, which is believed to show the positive impact of the vaccination campaign.

In the week ending 5 February, there were 7,320 fatalities where COVID-19 was mentioned on the death certificate – a drop of 13% from 8,433 deaths the previous week.

Having antibodies indicates that people have either previously been infected with the virus or have had a coronavirus vaccine.

Boris Johnson, who is expected to unveil England’s roadmap out of lockdown next week, will be using data such as this to make his decision.

He will specifically be looking at coronavirus case numbers, hospital admissions, deaths and the impact of the vaccine rollout.

As part of the plan, the prime minister has also said he hopes to begin reopening schools in England from 8 March.

In Scotland, meanwhile, First Minister Nicola Sturgeon has announced that a phased reopening of schools will begin on Monday, although lockdown will continue until at least March.

She also warned that a return to “100% normality” would not be possible in the near future.

“We are choosing to use the very limited headroom we have right now to get at least some children back to school – because children’s education and wellbeing is such a priority,” Mrs Sturgeon told MSPs.

“But being able to get children back to education may mean the rest of us living with some other restrictions for longer.”

Child dies after being rescued from fire at south London flat