Hampshire: Four arrested after ‘breaking into zoo and throwing items at animals’ 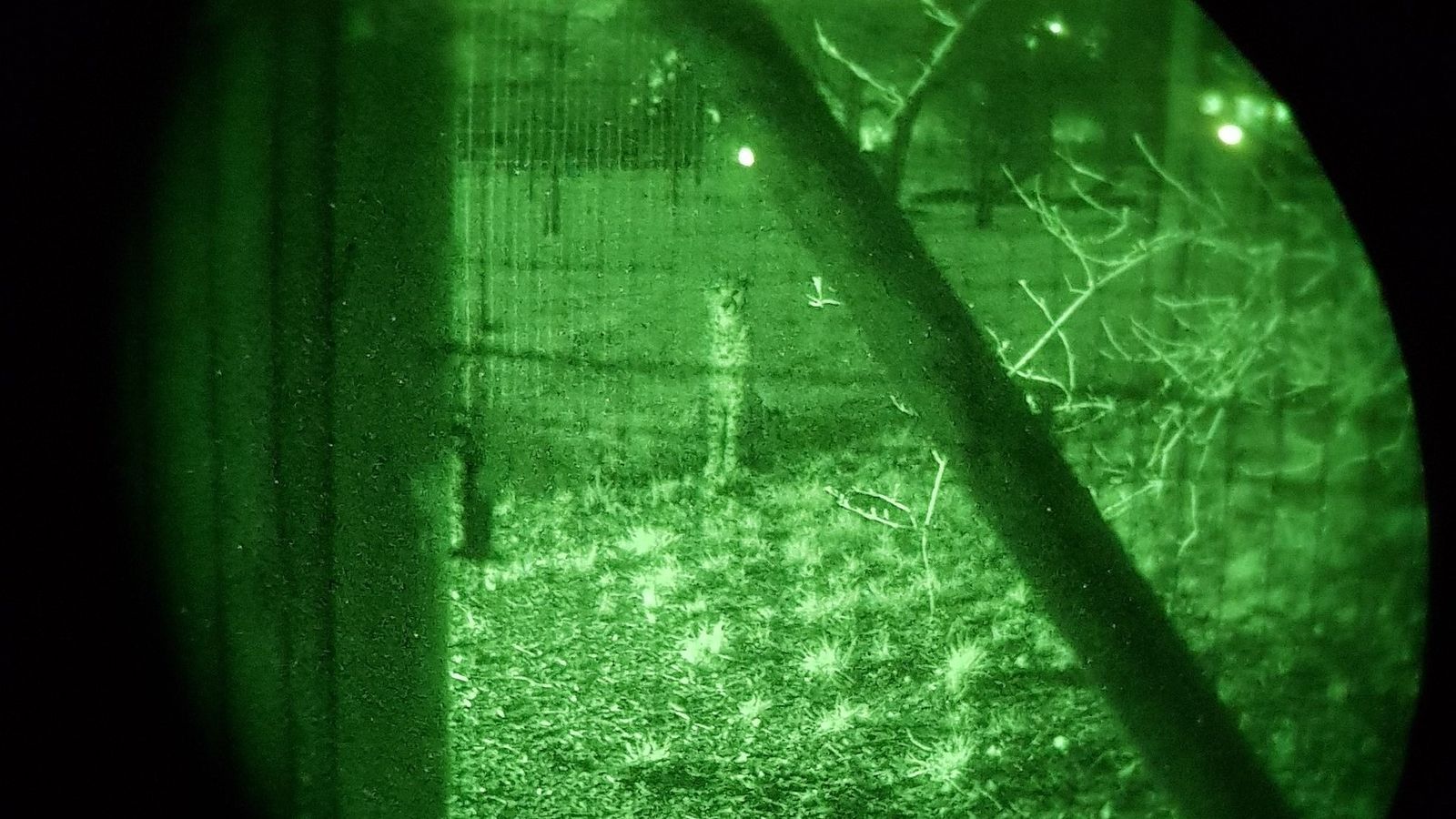 Four people have been arrested after a zoo was broken into and items were thrown at animals, police have said.

Hampshire Police sent armed officers and a helicopter to Marwell Zoo on Monday night after a member of the public saw a video on social media of objects being thrown at animals there.

The force used night vision cameras at the scene. They found the site had been broken into just before midnight and “significant” damage had been done to some of the buildings.

Two men aged 20 and 22 from Fareham, and a 22-year-old man and 22-year-old woman from Gosport are being held in custody on suspicion of burglary, a force spokeswoman said.

We are deeply saddened by an incident at the zoo last night and we are today assisting police with their enquiries.
We’d like to reassure our supporters that all our animals are safe and our expert teams are on site caring for them to the highest standard. pic.twitter.com/uF3FPK7nyT

She added: “Police were called at 11.40pm after a member of the public saw footage of people breaking into the site on social media.

“They also reported that the suspects had been throwing items at the animals.

“We are still in the early stages of this investigation, we do not believe anything has been stolen at this time.”

Gosport Police posted a night vision photo of a cheetah on Twitter with the caption: “A Hants Police ARV unit, a police dog and a helicopter responded last night to intruders in Marwell Zoo throwing things at the animals.

“3 Gosport males were arrested on suspicion of burglary, a female is also in custody.

“The Marwell cheetahs weren’t too keen on the police dog!”

Zoo staff described the incident as “deeply saddening” and a “mindless burglary”.

They thanked the person who alerted police to the social media video and the officers who attended the scene.

“Marwell is a conservation charity and this has happened at a time we are facing the toughest challenge in our nearly 50-year history after losing more than £4 million in revenue due to the coronavirus pandemic,” they added on Twitter.