‘An act of control’: Judge condemns man who installed camera in living room to spy on his wife 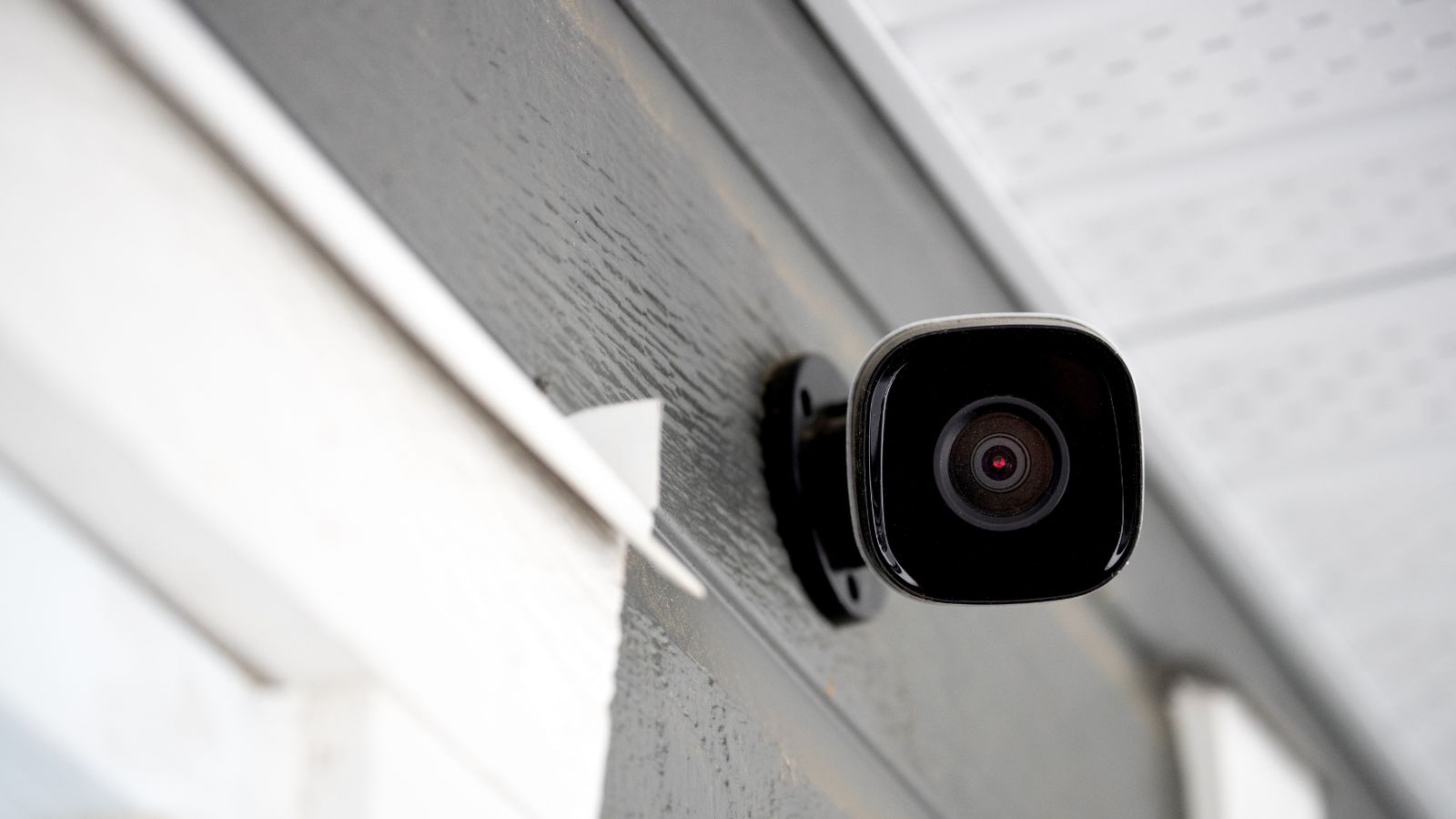 A High Court judge has condemned a man who installed a camera in his living room to spy on his wife – calling it “an act of control”.

Mr Justice Poole concluded that the man used the spy camera to monitor and control his wife’s behaviour, which he didn’t regard as “anything out of the ordinary”.

The judge made criticisms of the man in a written ruling published online after considering the dispute at a virtual private hearing in the Family Division of the High Court.

He added that the couple, who are now separated, are involved in a dispute over their three children.

The man’s wife, who is caring for the children, said he had been “controlling” – and the judge agreed.

The woman told that judge that she knew nothing about the camera and was shocked when she learned about it.

The court also heard that the man would watch the footage while at work.

“To install a spy camera within the family home and to spy on the family when he was away from the house, so that he could check what his wife was doing, is an act of control,” said Mr Justice Poole in the ruling.

“Tellingly, the father does not appear to regard the installation of a spy camera enabling him to watch his wife when he was out of the home, and to make recordings for later use, as anything out of the ordinary.”

The judge added: “In my judgment, such conduct could only be justified in exceptional circumstances.

“It is not justified in this case and must be condemned.”

Mr Justice Poole said the man was also violent towards his wife and “controlled the finances”.

The judge said the man ensured that his wife did not have a bank account, and gave her a small weekly sum to provide for herself and the children.