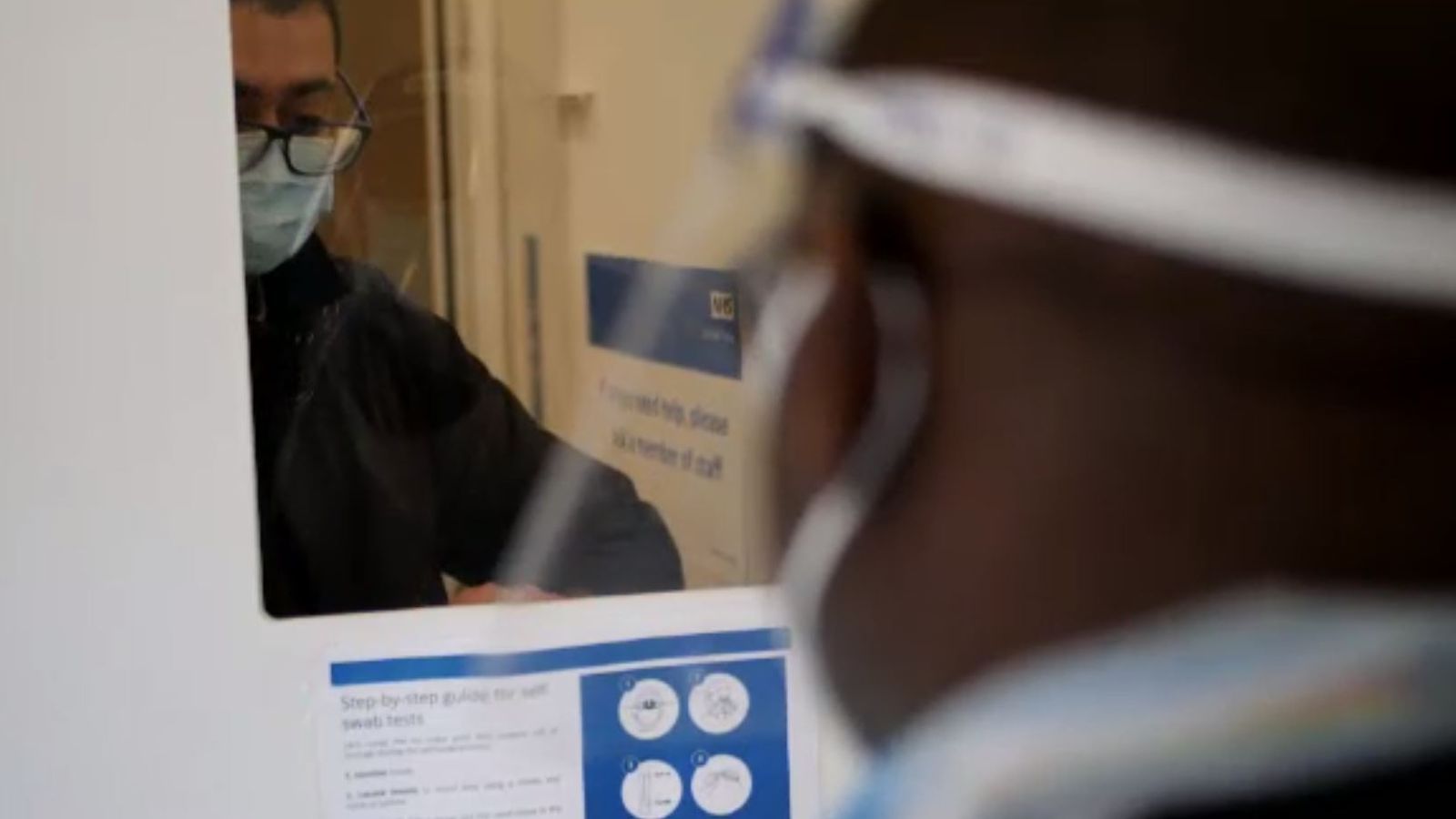 Funding challenges will determine how much of a difference local councils can make in the fight against coronavirus, the public health director of one of England’s worst-affected areas has told Sky News.

The east London borough of Newham, which had the highest mortality rate in England and Wales during the first wave of the pandemic, is pushing to get more people tested and is paying for people from overcrowded homes to isolate away from family in hotels.

The local authority has also applied to the government to expand the test and trace service to seven days a week.

But Jason Strelitz, Newham’s director of public health, outlined how the costs of extra COVID measures were having to be met in a tough financial climate for councils.

He told Sky News: “Coming on the back of significant years of local government austerity and a whole range of tough choices already facing councils – add on that the hit the pandemic has meant for councils, in terms of the wide range of financial impact it’s had.

“And then on top of that you add all of these additional things, which we absolutely want to do – we want to do everything we can to protect our communities, but it’s really clear the more resources local authorities have, the more we’re able to do in this space.”

Kerry Wood, a Newham Council worker who is part of the local test and trace team, described how her team’s work was saving lives and “could save more”.

“When you make that call and on the end of the line is someone who’s either really, really ill or who has lost a relative very quickly, very recently – your brain, obviously, is very sad for them and you go into empathy for them straight away,” she said.

“Then immediately, that makes you want to help them more.”

The government has said local councils across England will receive £51.2bn in 2021-22, an increase of £2.2bn from the year before.

Ministers said the financial package would provide councils with additional resources to deliver local services and continue to support their communities during the pandemic, while protecting taxpayers from excessive council tax rises.

But Labour have said the money isn’t enough.

Image: Kerry Wood, a Newham Council worker who is part of the local test and trace team

“They have moved heaven and earth to support communities and they’ve done a fantastic job.

“But without the appropriate funding from central government, they simply don’t have the resources to do the job they want to do and that we need them to do.” 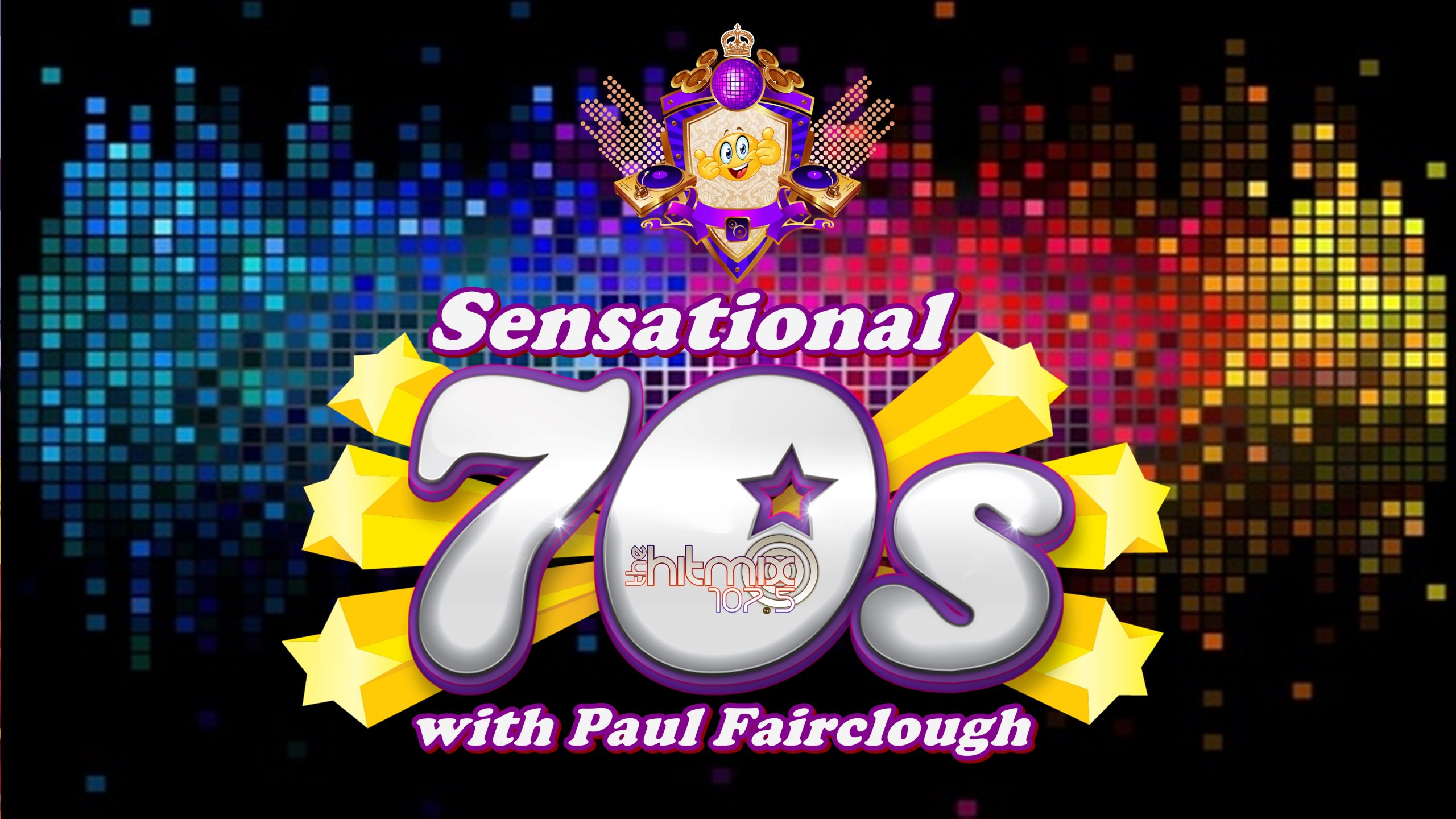