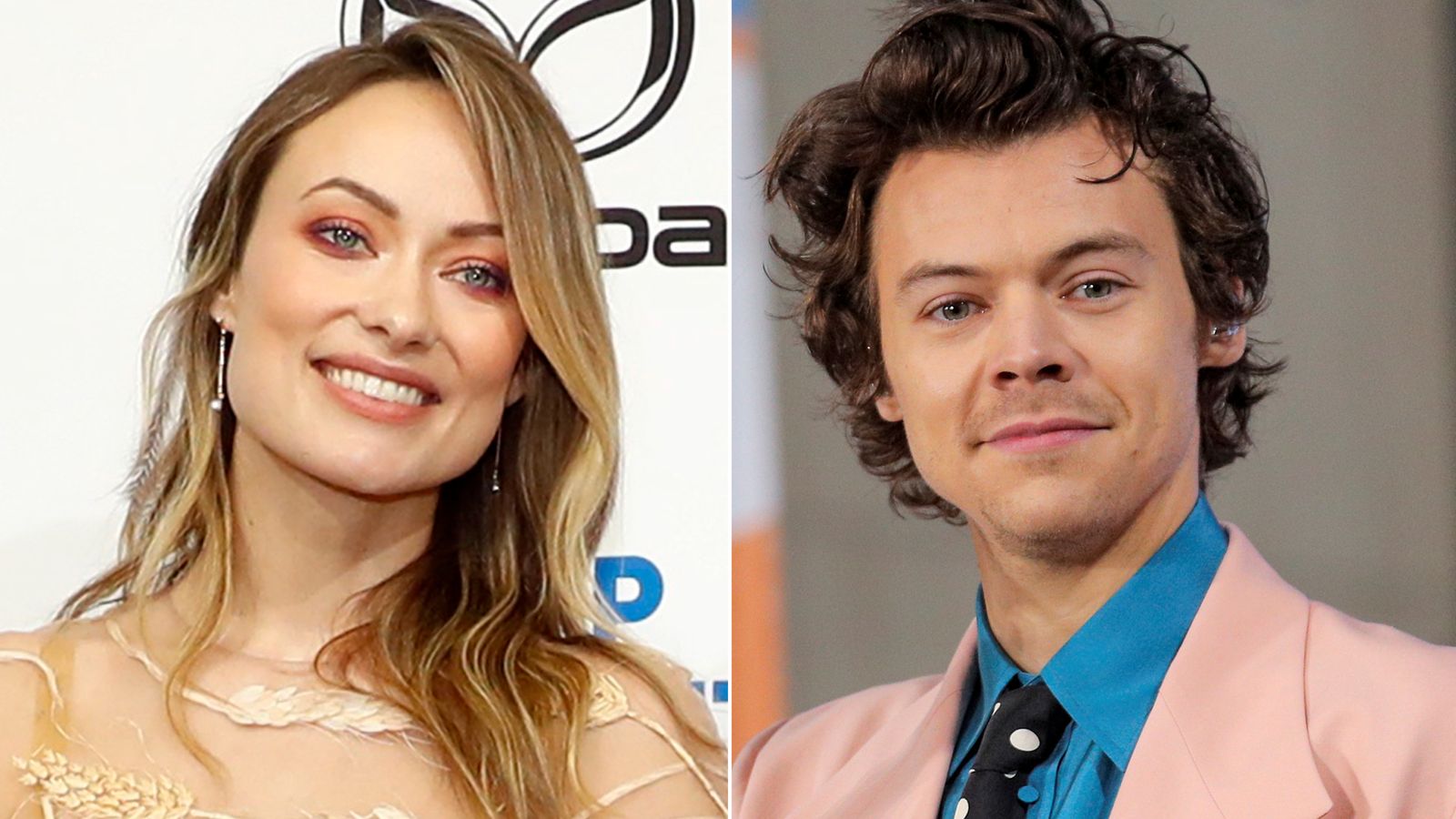 The star posted a tribute to the former One Direction singer amid social media rumours and tabloid speculation that they are in a relationship.

Don’t Worry Darling is a psychological thriller starring British actress and Oscar nominee Florence Pugh in the lead role as an unhappy housewife whose husband harbours a dark secret.

Now that production has wrapped, Wilde, 36, has shared her thoughts on working with 27-year-old Styles, saying that most actors do not want to take a backseat to female stars.

Posting a black-and-white photograph of the singer on Instagram, she wrote: “Little known fact: most male actors don’t want to play supporting roles in female-led films.

“The industry has raised them to believe it lessens their power (i.e financial value) to accept these roles, which is one of the reasons it’s so hard to get financing for movies focusing on female stories.

“No joke, it is harrrrrd to find actors who recognise why it might be worth it to allow for a woman to hold the spotlight.”

Wilde said Styles had relished the opportunity “to allow for the brilliant” Pugh to take centre stage, and “infused every scene with a nuanced sense of humanity”.

She added: “He didn’t have to join our circus, but he jumped on board with humility and grace, and blew us away every day with his talent, warmth, and ability to drive backwards.”

The cast and crew of Don’t Worry Darling also posed for a picture together to celebrate the end of production.

Posted on Instagram by stand-up comedian and actor Asif Ali, who also stars in the film, it showed Styles with his arm around Wilde.

Wilde, an actress known for TV series House and films including TRON and Richard Jewell, recently stepped behind the camera for her directorial debut Booksmart, released in 2019.

She was engaged to actor and comedian Jason Sudeikis, with whom she has two children, but their break-up after almost 10 years was reported in 2020.