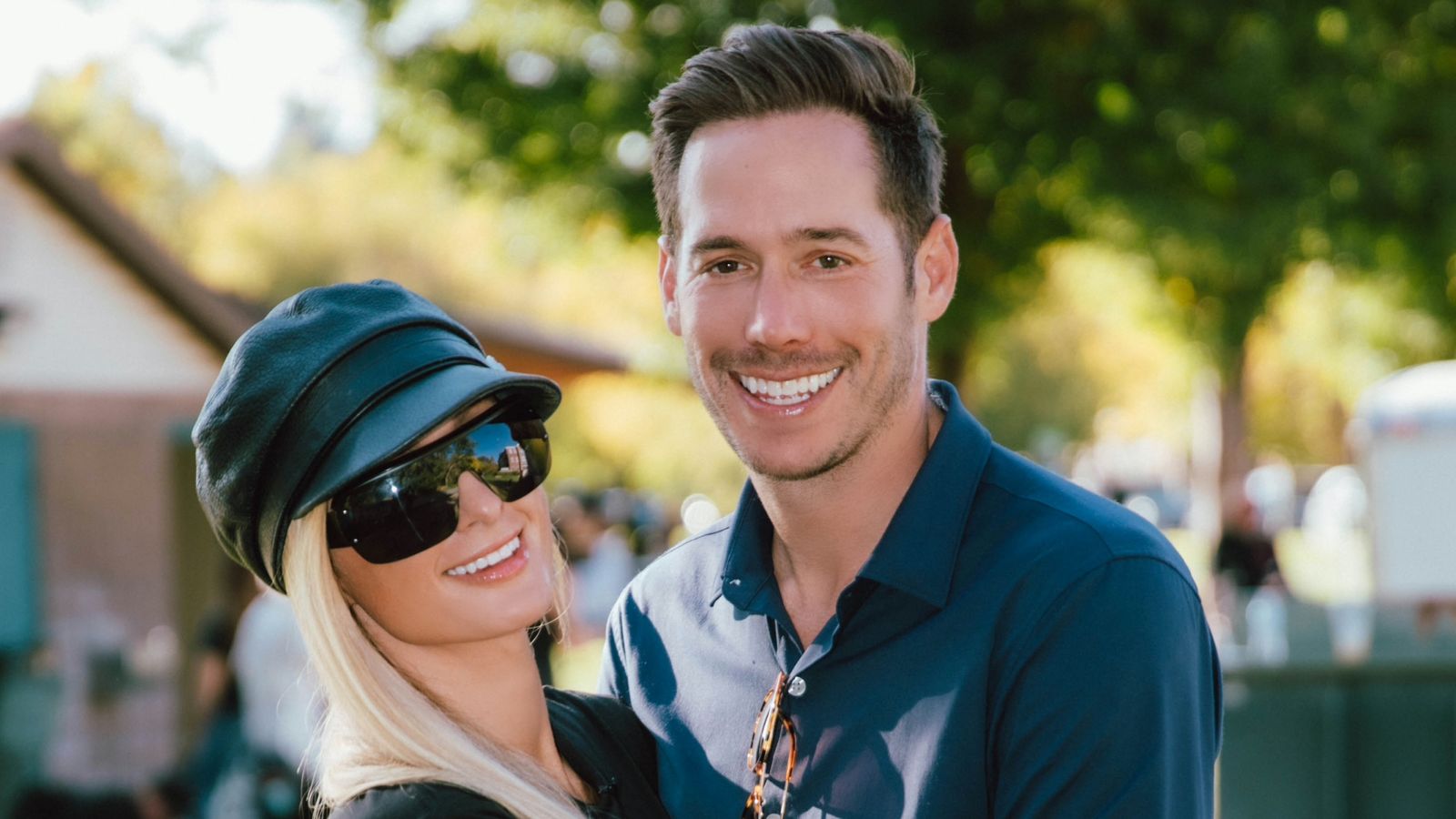 Paris Hilton has announced she is engaged to her partner Carter Reum.

The 40-year-old shared photographs of the proposal on social media.

The couple, both dressed in white, can be seen embracing after Reum had popped the question.

When you find your soulmate, you don’t just know it. You feel it. This weekend, Carter dropped to one knee. & I said yes, yes to forever ️ There’s no one I’d rather spend forever with. To see more photos of my birthday dream come true, visit https://t.co/b99NdkFIFU pic.twitter.com/vtAUnz4pk7

Hilton tweeted: “When you find your soulmate, you don’t just know it. You feel it.

“This weekend, Carter dropped to one knee. & I said yes, yes to forever.

“There’s no one I’d rather spend forever with.”

Hilton has been dating the 40-year-old venture capitalist since 2019.

She wrote of the proposal on her website: “A peaceful pre-dinner walk on the beach turned into much more when Carter dropped to one knee.

“It was the kind of proposal I had always dreamed of, followed by a special celebration with family and close friends.”

She added: “With Carter by my side, I know that anything is possible. He accepts me for who I am and encourages me to show my true self. I’m eternally grateful to have him in my life.”

Image: Paris Hilton is a well-known TV personality and socialite

Hilton is a great-granddaughter of Conrad Hilton – the founder of Hilton Hotels.

She featured in the reality TV series The Simple Life between 2003 and 2007 – and has cultivated a career as a businesswoman, a model, a singer and an actress.

‘An act of control’: Judge condemns man who installed camera in living room to spy on his wife