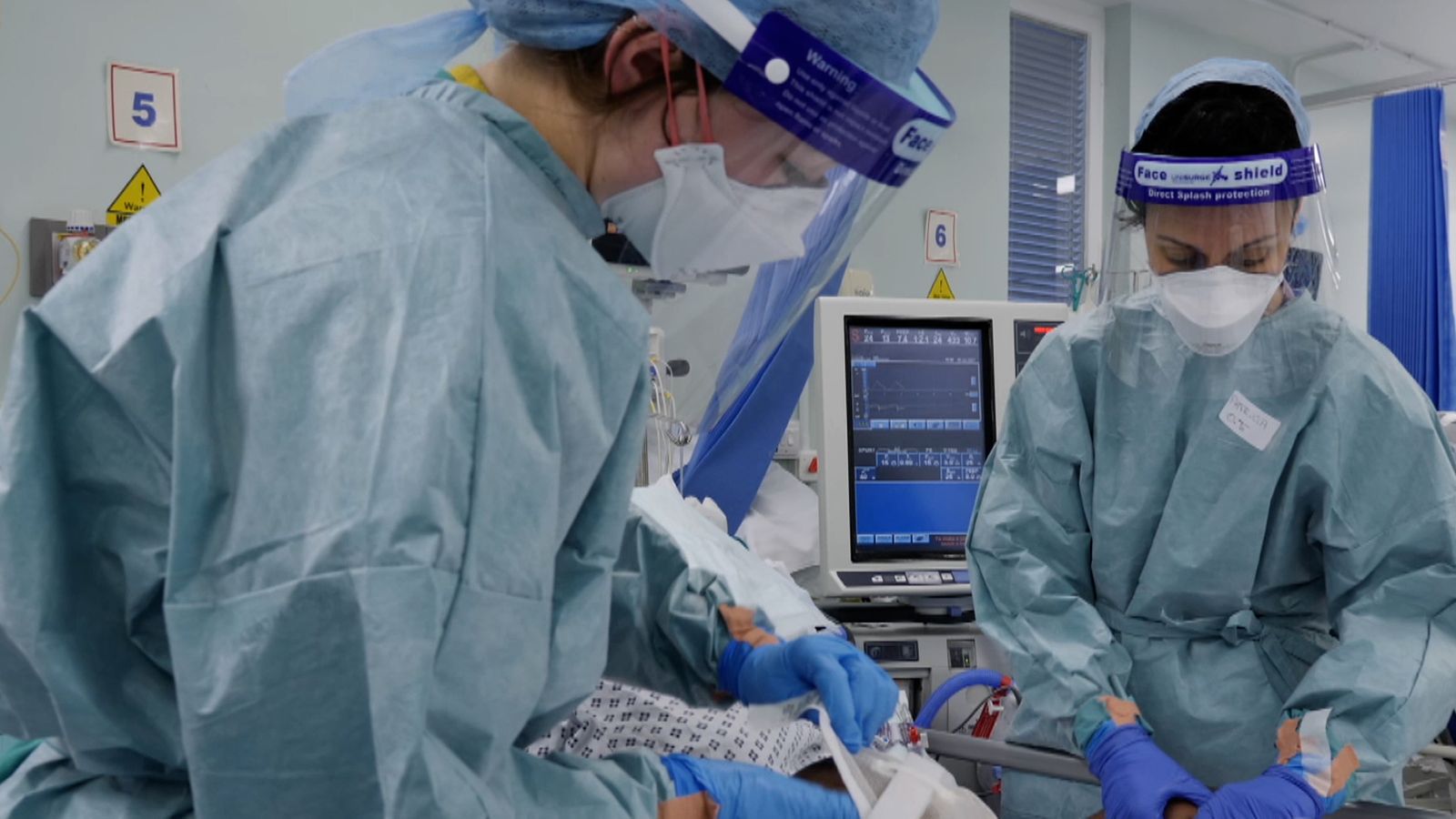 Nursing applications have soared as thousands are inspired by the commitment of NHS staff, new data from the university applications body UCAS suggests.

More than 60,000 people have applied to study nursing this autumn, which is up nearly a third (32%) from the previous year.

Interest in the profession has risen across all age groups, with a record 16,560 school leavers opting to study nursing, an increase of 27% on 2020. Meanwhile, for the first time ever, more than 10,000 applications were received from mature students – a 39% rise.

UCAS estimates that numbers could be even greater, as 29 January was just the first deadline for university applications.

This surge in interest from all ages could not have come at a better time, according to industry professionals, with Ruth May, chief nursing officer for NHS England, describing the latest figures as “incredible and great news for the public and the health service”.

She said: “The so-called ‘nightingale effect’ has seen interest in the NHS trumping lots of other careers and that speaks volumes about how people recognise our profession particularly following our most challenging year.”

From speaking to young people, schools are seeing how the pandemic has redefined and elevated the status of nursing.

Careers consultant Susan Smith, who has 25 years of experience in the education sector, said since the pandemic, she had noticed a distinct shift to a focus on nursing, rather than being a doctor.

“Students have been clapping on their doorsteps and watching news reports that show nurses are equal to, if not more than doctors as the heroes of the NHS and indeed this country,” she said. “The status of being a nurse has risen exponentially amongst young people and it is now seen as having the same impact and importance as doctors.”

Although the latest figures from UCAS have been welcomed by experts, the Royal College of Nursing (RCN) warns numbers are “still not at the scale needed”.

Mike Adams, RCN director for England, said applications to nursing degrees have been on the decline for several years due to the removal of government support for tuition fees and living costs. This means the boost only brings numbers back up to where they were five years ago.

With tens of thousands of nursing jobs vacant, he added that every qualified candidate “needs to be supported through their education into the right job”.

He said it started with providing full tuition fee funding and living cost support to ensure none of these students are forced to drop out due to financial pressures. For current nursing staff, the RCN has called for them to be given a pay rise which “properly reflects their skills”.

Professor Mark Radford, chief nurse of Health Education England, said it would work with universities to welcome and support thousands of new recruits to embark on this “amazing and truly rewarding career”.

Care minister Helen Whately said: “I’m delighted to see such an incredible boost in this year’s applications, with more mature applicants helping to contribute to a diverse and truly representative nursing workforce. Thank you to everyone who has stepped up to support our health and social care services.

“These are the nurses of the future who will help the NHS and social care recover from this pandemic and continue to deliver world-class care to patients for years to come.”