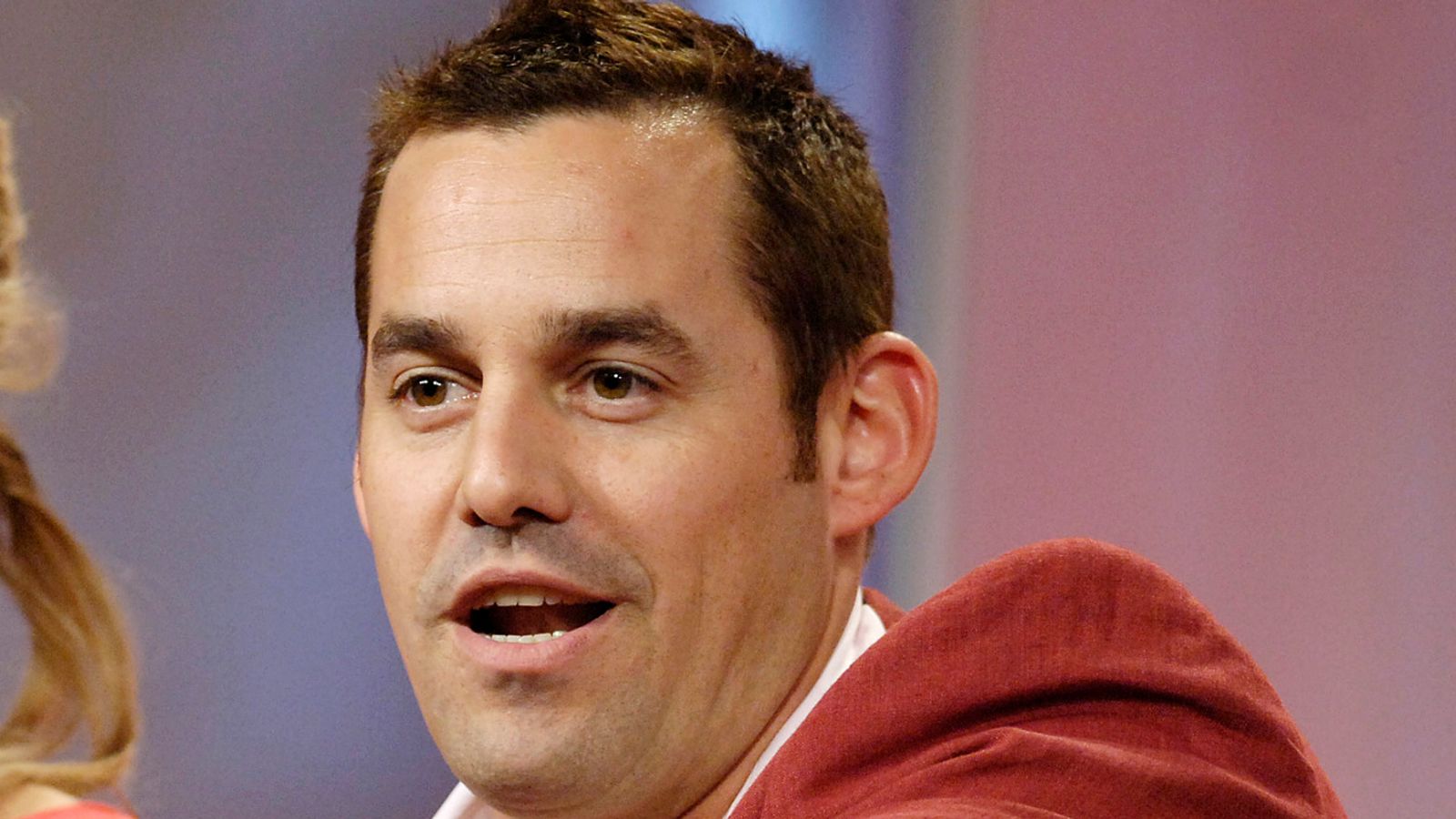 The actress says the producer called her “fat” while she was pregnant, and later fired her from the role of Cordelia.

The 49-year-old actor is the latest Buffy The Vampire Slayer star to step into the growing controversy around Whedon’s alleged “misconduct”.

Image: Joss Whedon is yet to publicly respond to the allegations. Pic: AP

Speaking on a Facebook Live stream from a hospital room where he was awaiting back surgery, Brendon – who played Xander in the show – admitted there had been “transgressions” on set, but also appeared to defend Whedon’s actions.

He said: “I mean, unless you know Joss, it’s just kinda, like… Out of this I just hope that growth comes, and healing, and then being a better person and a better people.

“Because I think that’s what every day is about. You know what I mean? Not beating somebody up.

“I mean, were there transgressions? Yeah, there were. To me as well, you know what I mean?

“It’s like, I had my relationship with Joss as well. And I love him. You take, you know… for me, I took the good, I took the bad… but that’s not everybody.”

He added: “I love and support [Carpenter] very much and I know that story, and it’s not a kind story.”

Image: Gellar says she’s ‘proud’ of her co-stars for ‘speaking out’. Pic: AP

“I know my relationship with Joss and it isn’t… there are many… there’s a lot of kindness. But also not, you know? So it’s kinda hard to give a statement when things are like that. It’s like, ‘hey make a statement that’s like, my thoughts and prayers are with the victim’s families.’ I don’t do that s***.”

Whedon is yet to publicly respond to the allegations.

In 2017, Whedon directed the reshoots of Justice League after original director Zack Snyder stepped down following the death of his daughter.