Paddington 3 confirmed – but who will follow Hugh Grant as the villain? 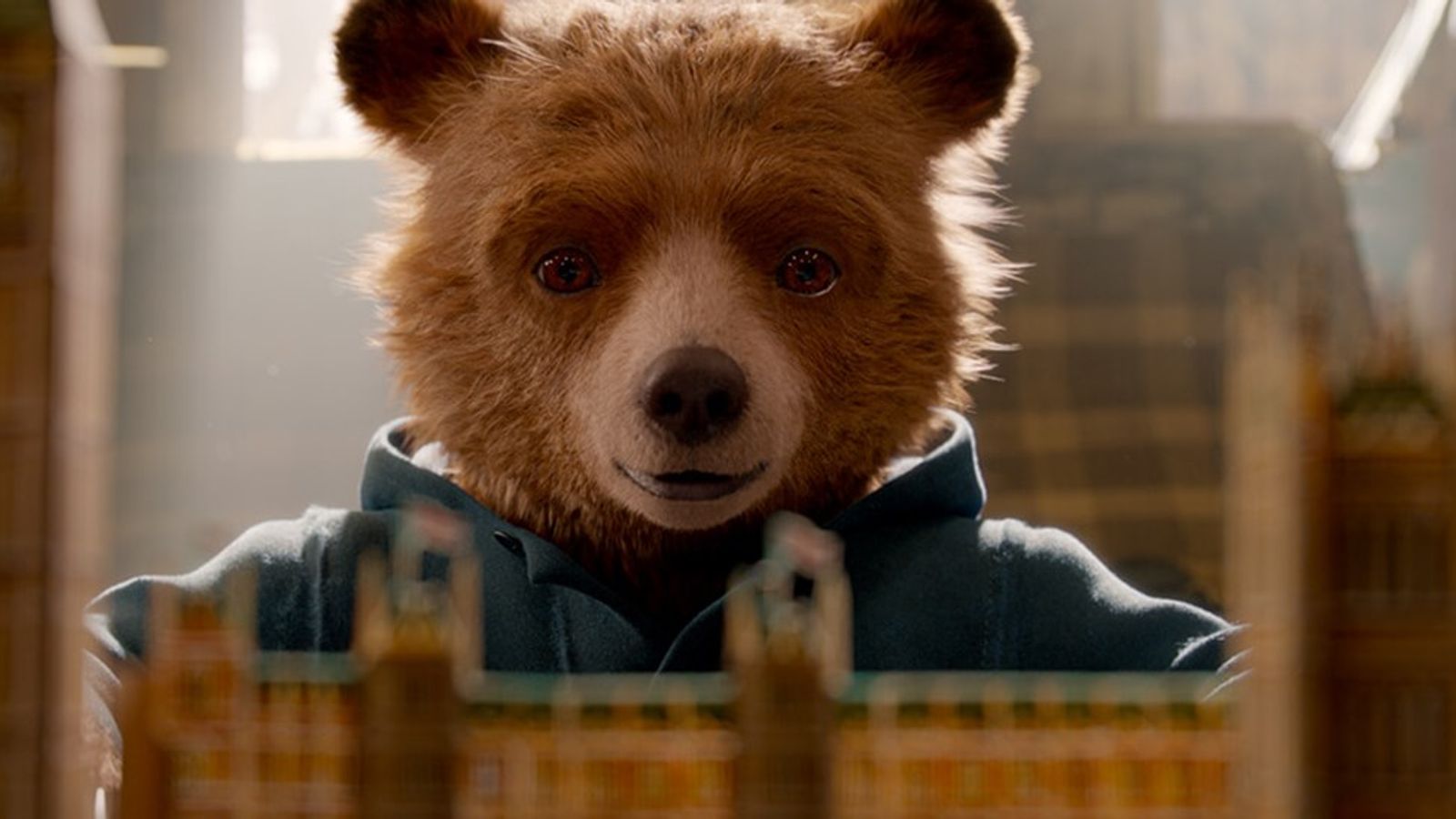 Despite lockdown in the UK remaining, film fans have got something to cheer about after it was revealed there will be a new Paddington movie.

Studiocanal has confirmed work has begun on a third film in the hit series.

The two previous films saw huge success when they were released in 2014 and 2017, with the sequel becoming the best reviewed film on the aggregation site Rotten Tomatoes with a score of 100%.

Image: Hugh Grant (L), Sally Hawkins and Hugh Bonneville at the LA premiere of Paddington 2 in 2018

This could be partly down to Hugh Grant’s star turn as the villainous washed-up actor Phoenix Buchanan.

Grant starred alongside Sally Hawkins, Hugh Bonneville and Ben Whishaw who all reprised their roles from the first hit film which took $282m (£203m) at the box office.

Nicole Kidman took on the role of an evil taxidermist who wants to add Paddington her collection in the first film.

It is not known who will return to the cast for the third film but a new villain will undoubtedly be required.

Studiocanal told Variety: “We can confirm Studiocanal is working very hard on film 3 with the utmost craft and care – as with film 1 and 2.”

Variety also reported that last week in an interview on BBC Radio 2’s The Zoe Ball Breakfast Show, Bonneville said there was “forward momentum” on the project, and that it was “somewhere on the horizon”.

Writer-director Paul King led both of the first films and has already said he will not be directing the third film but will still be involved.

Colin Firth was originally due to voice the marmalade-loving bear but bowed out in a “conscious uncoupling” and was replaced by Whishaw late into the project.

Paddington Bear was created by Michael Bond and named after the London station where he was found.

He first appeared in 1958 in the book A Bear Called Paddington, which told how he was packed off from darkest Peru and made his way to Britain where he was adopted by the Brown family.

Bond died in 2017 and the second film was dedicated to him.