COVID-19: ‘Large number’ of contact tracers to be sacked 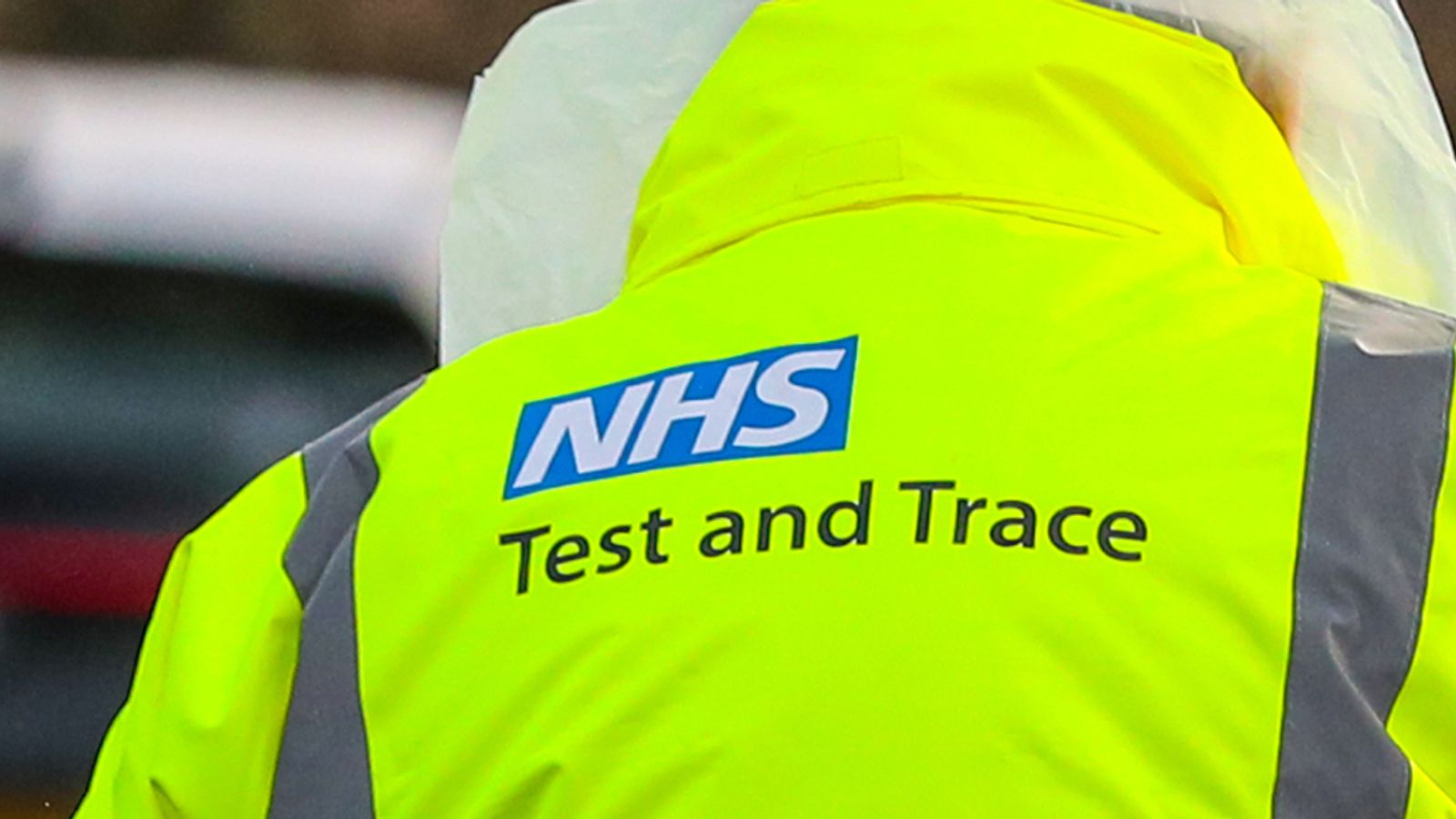 The number of coronavirus contact tracers in England is set to be slashed – just as the prime minister prepares to announce a loosening of lockdown, according to leaked messages obtained by Sky News.

Test and Trace staff have been told that the workforce would be reduced “as a result of the decreasing levels of prevalence” of COVID-19 across the country, even though internal messages admit that cases are likely to increase after lockdown is lifted.

It is not known how many coronavirus contact tracers will be let go, but the message said the move would affect “a large number” of so-called Tier 3 contact tracers.

The contact tracers are employed on two-week rolling contracts by outsourcing giants Serco and Sitel, which manage the call centre aspects of the much-criticised Test and Trace operation.

They have been told that they will find out on 1 March whether or not they will be fired. Their contracts will then last until 8 March.

This comes after medically qualified Tier 2 contact tracers were told that their shifts would be cut by 10% earlier this week, according to a leaked email seen by Sky News.

However, the email assured Tier 2 contact tracers that they would still have work, saying: “As we move out of lockdown the expectation is that case volumes may increase again, although the hope is obviously not to the same levels we saw in January pre-lockdown.”

Boris Johnson is set to announce his roadmap for relaxing restrictions on Monday. It has been widely reported that schools will go back in early March, at which point it is expected that contacts in the population will increase.

Experts questioned the timing of the move.

“It seems odd to me,” said Dr Simon Clarke, professor of virology at the University of Reading.

“It’s inevitable that as restrictions are lifted there will be upward pressure on R and infection numbers and they will be needed to react to that.”

Baroness Dido Harding, the boss of the £22bn Test and Trace service, wrote to the contract tracers she was firing to thank them for their work.

The Conservative peer said: “Thanks to your efforts and performance, we are now in a position where cases are declining and therefore there is reduced demand for the same type of contact tracing service.”

“I hope you will take some comfort in the fact that there is less demand for our service precisely because of how effectively you have delivered.”

Contact tracers, who expected to be facing unemployment in the middle of a pandemic, responded to the message with frustration.

“We remain unsettled, with a cloud of doubt hanging over us,” one said. “They continue to play with our jobs in one hand while thanking us with the other.”

Earlier this month, Sky News revealed that large numbers of contact tracers had been fired without warning by Sitel, after a manager claimed they were told to “reduce the number of staff as the number of cases reduces”.

Responding to that move, shadow health secretary Jonathan Ashworth said: “This is the latest in a sorry saga and a shoddy way to treat staff involved.

“Contact tracing would have been far more effective if public health experts had been in charge from the start, retrospective tracing like other nations do had been mandated and decent financial support offered to those who need to isolate.

“Unless these elements are fixed we won’t succeed in breaking transmission chains.”

Sitel confirmed that it had been “asked to reduce its level of support” to Test and Trace. Sky News understands that the firm’s contract lasts until 31 May.

A Department of Health and Social Care spokesperson said: “Latest figures show NHS Test and Trace has successfully reached 93.5% of the contacts of positive cases, making a real impact in breaking chains of transmission.

“So far, more than 8.6 million cases and contacts have been reached and told to self-isolate by contact tracers – people who might otherwise have gone on to unknowingly spread the virus. Everyone involved in the tracing service should be hugely proud of this.

“Clinical outcomes are our top priority and we work hard to ensure our services represent value for money, including monitoring case numbers to review any impact for our operations.”

‘Licence to fail’: £800m for new scientific agency that will focus on high-risk, high-reward projects 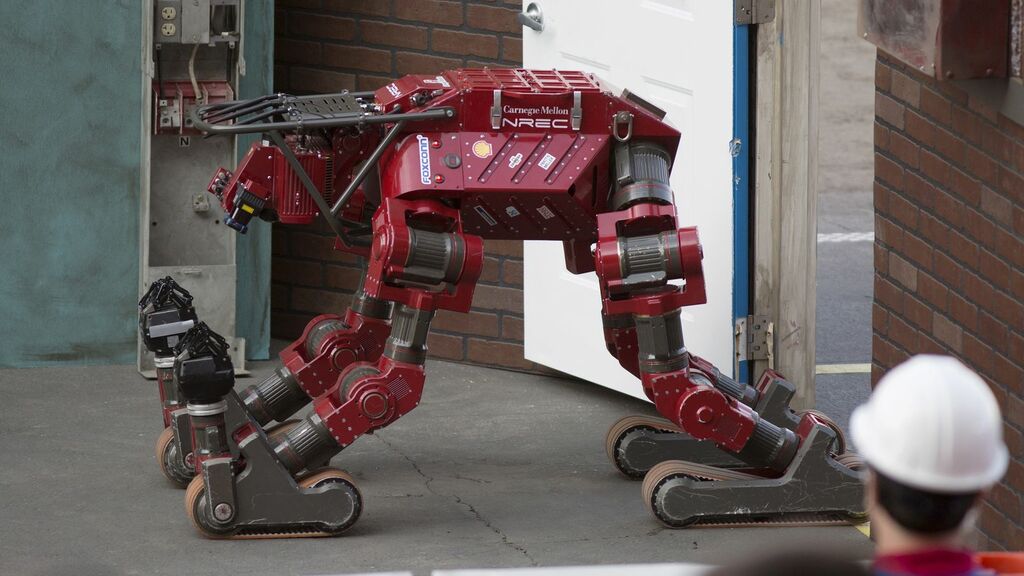 10,000 children in care were sent to potentially unsafe places to live