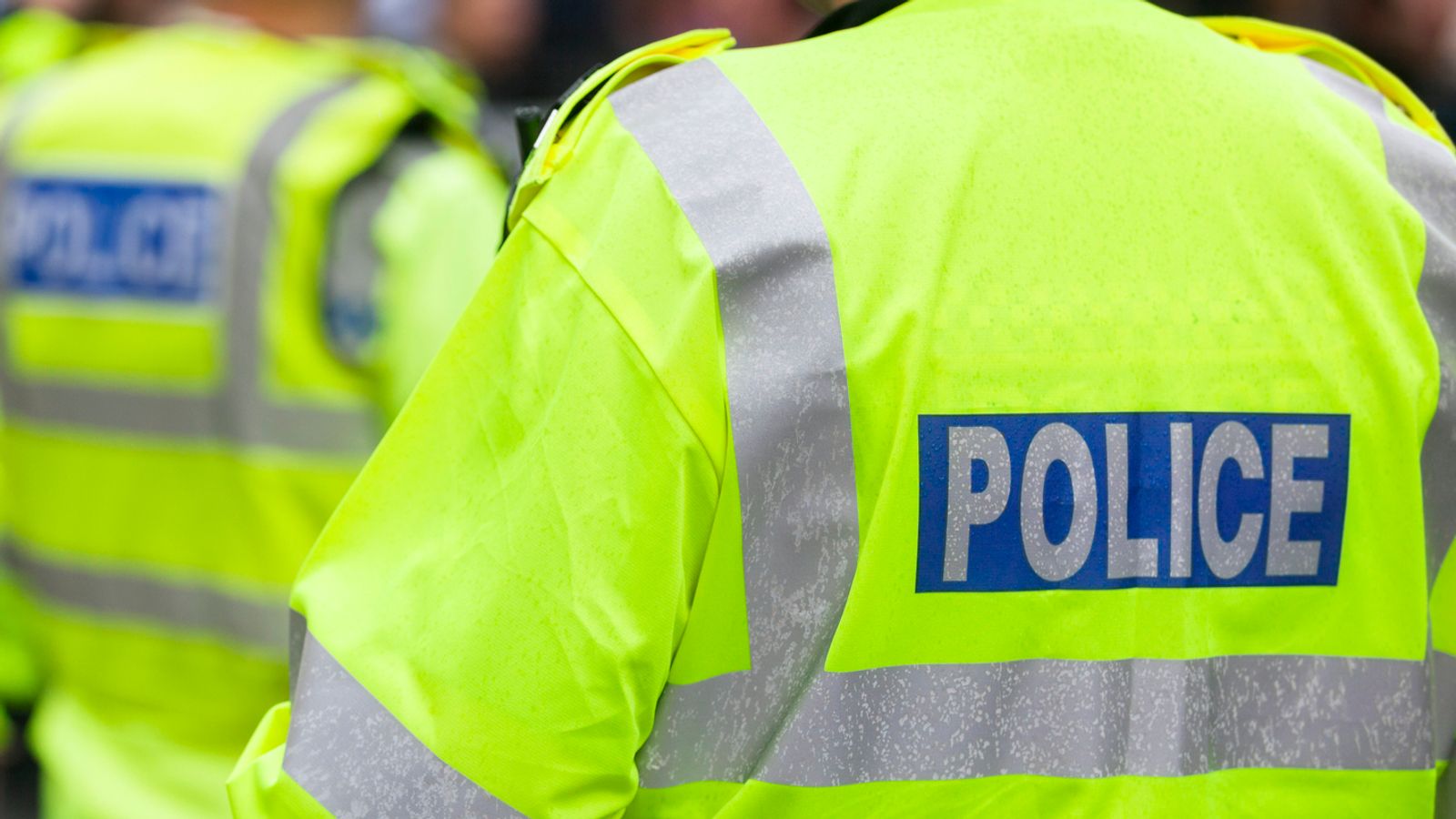 A man wanted by police handed himself in so he wouldn’t have to spend more time in lockdown with the people he lived with.

Officers said the man was wanted for recall to prison and gave himself up at Burgess Hill police station on Wednesday afternoon to get some “peace and quiet”.

Inspector Darren Tayor, from Sussex Police, explained the unusual turn of events in a post on Twitter.

He said: “Peace and quiet! Wanted male handed himself in to the team yesterday afternoon after informing us he would rather go back to prison than have to spend more time with the people he was living with!

“One in custody and heading back to prison to serve some further time on his own.”

A study released in October found more than half the population (53%) said they had felt angry with other people they know because of their behaviour in relation to the coronavirus pandemic.

According to the research by King’s College London and Ipsos MORI, nearly a quarter of people reported having argued with friends or family about their actions amid COVID restrictions – with one in 12 no longer speaking to a friend or relative because of disagreements.

COVID-19: ‘We can’t return to business as usual,’ says Sir Keir Starmer as he sets out post-coronavirus vision