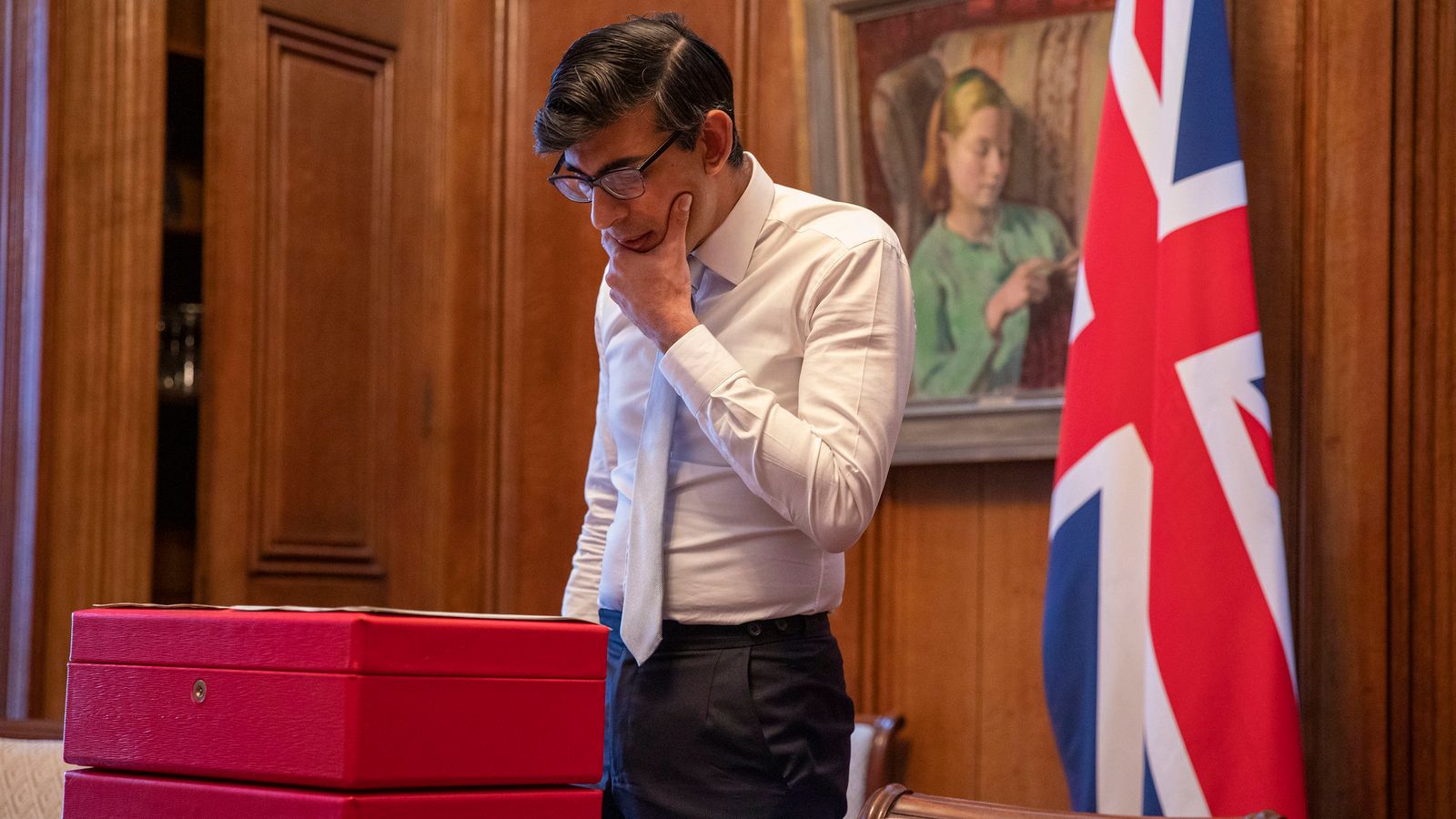 The figure was £18.4bn more than in January 2020 and also the highest January borrowing amount since monthly records began in 1993.

Public sector net debt has now risen by £316.4bn over the 10 months since the start of April, following the onset of the coronavirus pandemic.

The Office for National Statistics said the state debt has therefore increased to £2,114.6bn at the end of January.

This is around 97.9% of GDP – the highest debt to GDP ratio since the financial year ending 1963.

The Office for Budget Responsibility has said it expects the public sector to borrow as much as £393.5bn by the end of the financial year in March.

This would be the highest amount in any year since the Second World War.

The extensive borrowing has been used to prop up the economy during the coronavirus pandemic, with more than 40 schemes set up to help people and businesses during the crisis.

Tens of billions of pounds have been spent on guaranteeing loans to businesses and more than £46bn has gone on the furlough scheme, which covers parts of people’s salaries.

Chancellor Rishi Sunak said: “Since the start of the pandemic we’ve invested over £280bn to protect jobs, businesses and livelihoods across the UK- this is the fiscally responsible thing to do and the best way to support sustainable public finances in the medium-term.

“We’ve been able to respond comprehensively and generously through this crisis because of our strong public finances. Therefore, it’s right that once our economy begins to recover, we should look to return the public finances to a more sustainable footing and I’ll always be honest with the British people about how we will do this.”

It comes as the ONS said retail sales decreased by an estimated 8.2% during January, compared with December 2020.

Online sales continued to soar, reaching a record high of more than a third of total spend (35.2%).