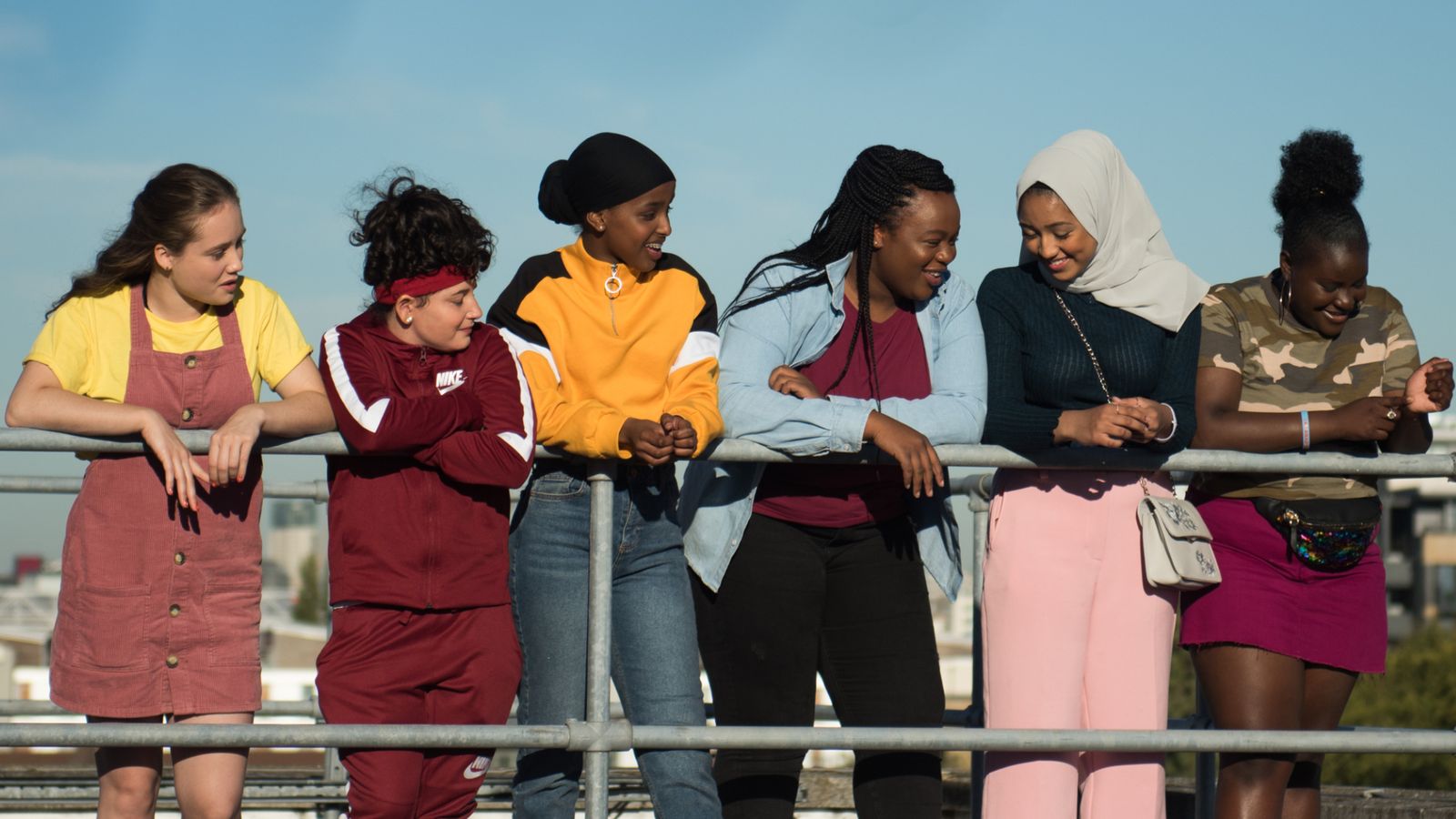 Rocks – a film about women, directed, written and produced by women – has taken top prize at the British Independent Film Awards (BIFAs).

The movie, which handpicked its cast of unknown female leads from secondary schools around London, was the big winner on the night, claiming five awards.

Named best British independent film, it also bagged best supporting actress and most promising newcomer for Kosar Ali, best supporting actor for D’angelou Osei Kissiedu (who was just seven at the time of filming) and best casting for Lucy Pardee.

Directed by Sarah Gavron, the coming-of-age story tells of a marginalised British teenager, left to fend for herself and her younger brother after their single mum disappears.

Hailed as a celebration of female filmmaking, producer Ameenah Ayub Alle described the movie as being “imbued with the spirit of a teenage girl” and praised “all the incredible women” who worked on the production.

Speaking after her double-win, Ali who plays the lead character’s best friend, said the film made her “understand myself as a person as well as an actor because before this whole experience I never thought I would be who I am today, winning awards and even pursuing this acting career”.

Ali, from Forest Hill, previously told Sky News it was both “overwhelming” and “crazy” to be cast in the film, and that she hoped to continue acting going forward.

Due to coronavirus restrictions, the BIFA ceremony was held virtually, hosted by Harry Potter actor Tom Felton with stars including Zendaya, The Crown’s Emma Corrin and Normal People’s Daisy Edgar-Jones announcing some of the winners.

The Father – a touching drama about a man struggling with dementia – earned three wins on the night, including best actor for Sir Anthony Hopkins, 83.

It was also a successful night for actor Riz Ahmed, who was rewarded for his recent foray behind the camera.

Ahmed took home best debut screenwriter for Mogul Mowgli, in which he stars as a rapper searching for fame in the US, and the short film The Long Goodbye – which he also wrote and stars in – was named best British short film.