Carrie Symonds’ role in ‘governing’ the UK should be investigated, Tory think-tank says 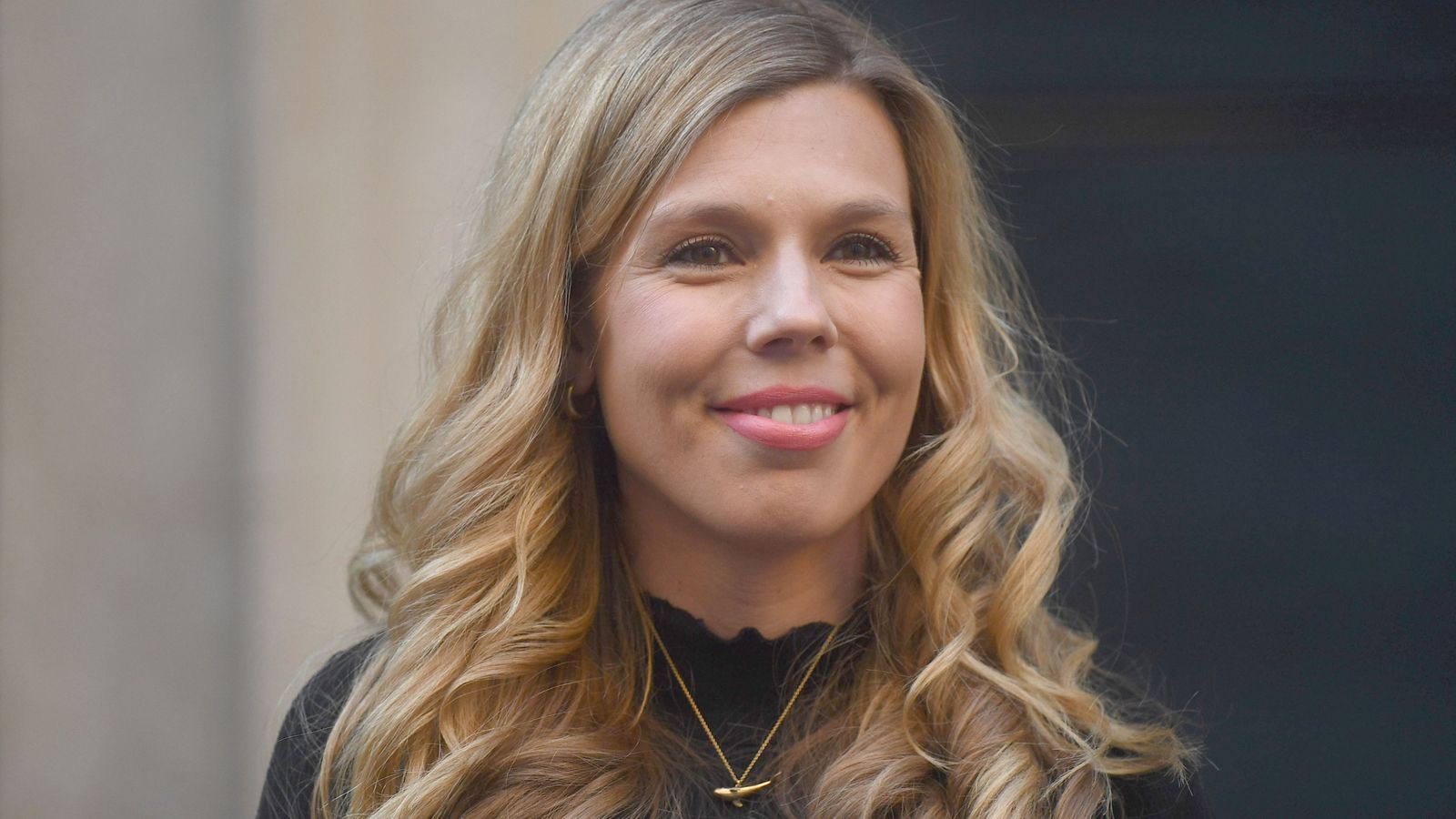 A Conservative think-tank has called for an inquiry into what role Carrie Symonds, the prime minister’s fiancee, plays in “governing” the UK.

The Bow Group, which counts Tory MPs and peers among its members, wants an independent investigation to clarify the “position and authority” of Ms Symonds over concerns about her influence in Downing Street.

Details of any meetings she has attended or demands given to special advisors and civil servants should form part of the inquiry, the group says.

Image: Carrie Symonds and the prime minister have a child together and have been engaged since 2019

It also wants to look into “possible influence” that she may have had on the hiring and appointments of government employees, after two of Ms Symonds’ key allies, Baroness Finn and Henry Newman, were given jobs as advisers in Number 10.

Ben Harris-Quinney, chairman of the Bow Group, said Ms Symonds “currently holds no official role in the Conservative Party or the government, yet consistent reports in the press suggest that Ms Symonds is taking a central role in running the country, without any authority or accountability to do so”.

He added: “She has not been elected, she has not been appointed, she holds no legal or constitutional powers to make decisions relating to who should hold government posts, to be party to privileged information, or to set the policy direction of the country.

“It is therefore urgent that a review and inquiry takes place to determine what Ms Symonds’ role in the governing of the United Kingdom is, and has been to date.

“Failure to clarify Ms Symonds’ position and authority, and to ensure that Ms Symonds is not and cannot take any action in governing the United Kingdom, potentially has huge hazards for the government, the Conservative Party, and the nation.

“The public take a very dim view of cronyism, democracy in Britain is and must always be sacred, and no one should be involved in running our country without accountability to the people.”

A spokesperson for Ms Symonds declined to comment, the Press Association said.