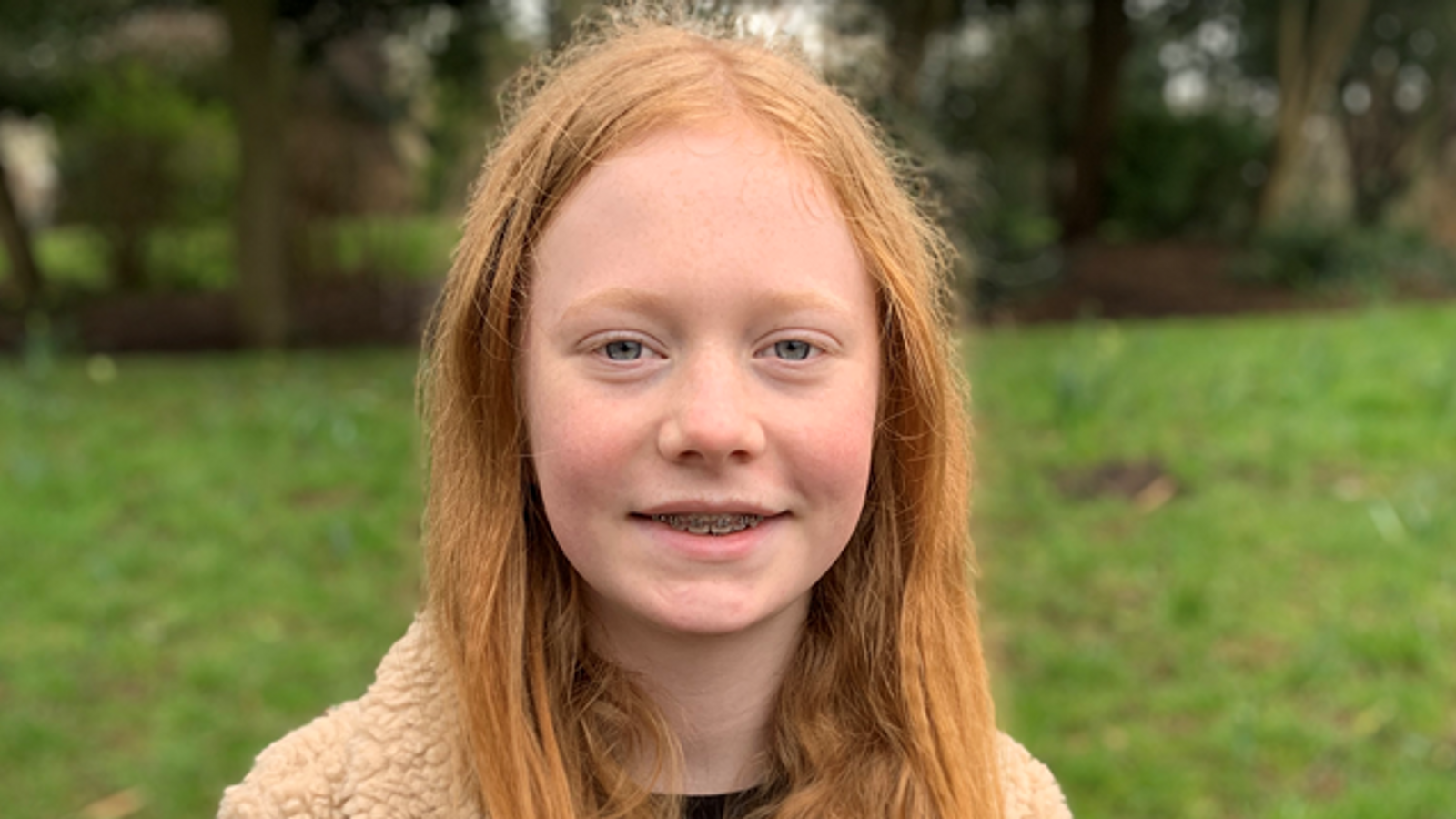 A 14-year-old girl has told Sky News she feels “blessed to have a second chance at life” after having a heart transplant using a donor organ that had started beating again thanks to a new machine.

Freya Heddington was only the second child ever to have their life saved by the pioneering technology, which had previously been tried just in adults.

She is one of six British youngsters, aged from 12 to 16, who have now had such transplants with the help of the heart-in-a-box machine called an organ care system (OCS) – in what are world-first cases by NHS doctors.

And all the transplants have happened during the coronavirus pandemic.

Warning: Video at the bottom of this story shows a heart being kept alive by a machine

Image: The heart transplants were carried out at Great Ormond Street Hospital in central London

The “game-changing” technique, known as donation after circulatory death (DCD), has successfully expanded the donor pool and increased the number of transplants for eligible children in the UK by 50%.

Donated hearts have historically been from people who are brain dead but their hearts are still beating, which limits the scope for how many transplants are possible.

And on average, children have to wait two-and-a-half times longer than adults for hearts to become available.

DCD not only allows more hearts to be used, it also allows them to be transported further distances and gives surgeons and nurses more time.

Freya, from Bristol, had the transplant last February by surgeons at London’s Great Ormond Street Hospital (GOSH) in collaboration with Royal Papworth Hospital medics after she was diagnosed with restrictive cardiomyopathy.

This is where the muscle walls of the heart’s lower chambers become stiff and its movement is constricted.

The rare condition caused her to suffer shortness of breath, fainting and she often felt weak.

Freya said: “Before my transplant I was really breathless, I was passing out, I couldn’t walk up the stairs. I could barely walk around my own school.

“Now I can go out, I don’t pass out anymore, I’m not as breathless and I can walk for longer distances.”

She also describes feeling “amazed” that she was one of the first, saying: “I feel so lucky and just blessed to have a second chance at life and to know that I have a future like my friends and family do.”

Freya’s parents were told to expect to have to wait for up to two years for a transplant for their daughter and said they were “shocked” when they received the call eight weeks later.

Her father, Jason Heddington, said: “At the back of our mind it was worst case scenario – is this our last Christmas with her, one more Christmas left, that was the reality of it.”

Her mother, Kati Heddington, said the new machine “gives everyone hope, it gives parents hope, and if we can get a call in eight weeks then it can happen to other people hopefully”.

Royal Papworth Hospital medics in Cambridgeshire used an OCS machine to restart the hearts, and the organs were successfully transplanted by doctors at GOSH.

After a person dies, the donor heart is retrieved and put on the OCS, where it is kept warm and has 1.5 litres of the donor’s blood pumped through it in a cycle, and receives nutrients.

Doctors can also speed up the heart rate by remote control if needed.

The hearts were then flown to London for transplanting.

The first child whose life was saved by the machine was Anna Hadley, now 16, from Worcester.

She had waited almost two years for her heart transplant after also being diagnosed with restrictive cardiomyopathy.

Within 24 hours of the five-hour operation last February, she was sitting up in bed. A fortnight later, she walked out of Great Ormond Street and she was playing hockey within weeks.

“I just feel normal again. There’s nothing I cannot do now,” she told The Sunday Times.

8/10 For Freya, now 14, the collaboration meant she was waiting for a heart for two months rather than two years.

She is back doing the things she loves, like horse riding.

Four more children in the UK received donor hearts in this way in 2020. All are back home and doing well. pic.twitter.com/E0PzU9QuYz

“No one else in the world is currently doing this,” said Marius Berman, consultant cardiothoracic transplant surgeon at Royal Papworth.

“It’s been an incredible multi-institutional and multidisciplinary team effort to make this possible, involving everyone from the specialist nurses in organ donation and retrieval, transplant coordinators, physicians and surgeons.

“Above all, none of this would be possible without the generosity of every donor and their families.”

Jacob Simmonds, consultant cardiologist and transplant physician at Great Ormond Street Hospital, said: “With the DCD heart programme we have unlocked more opportunities for donation, essentially doubling the number of transplants done at GOSH in eligible patients weighing over 20kg.

“It’s game-changing and work is already under way to make the technique suitable for our much younger and smaller patients.

“Ultimately, though, this still relies on families having conversations around their organ donation wishes, and then of course the bravery to consider making this precious, life-saving gift at a time of unimaginable tragedy.”

Dr John Forsythe, medical director for organ donation and transplantation at NHS Blood and Transplant, said: “This new technique will save lives both here and around the world.

“It means people can donate their hearts where it wouldn’t have been possible in the past, giving life to patients on the waiting list.”

The breakthrough is expected to allow a big expansion in the number of donor hearts available, reduce post-operation complications, speed up recoveries, increase transplant survival rates and save hundreds of lives.

COVID-19: UK vaccine rollout should turn to children ‘as fast as we can’, says SAGE expert