COVID-19: The PM still has to use his judgment, no matter how much data he studies 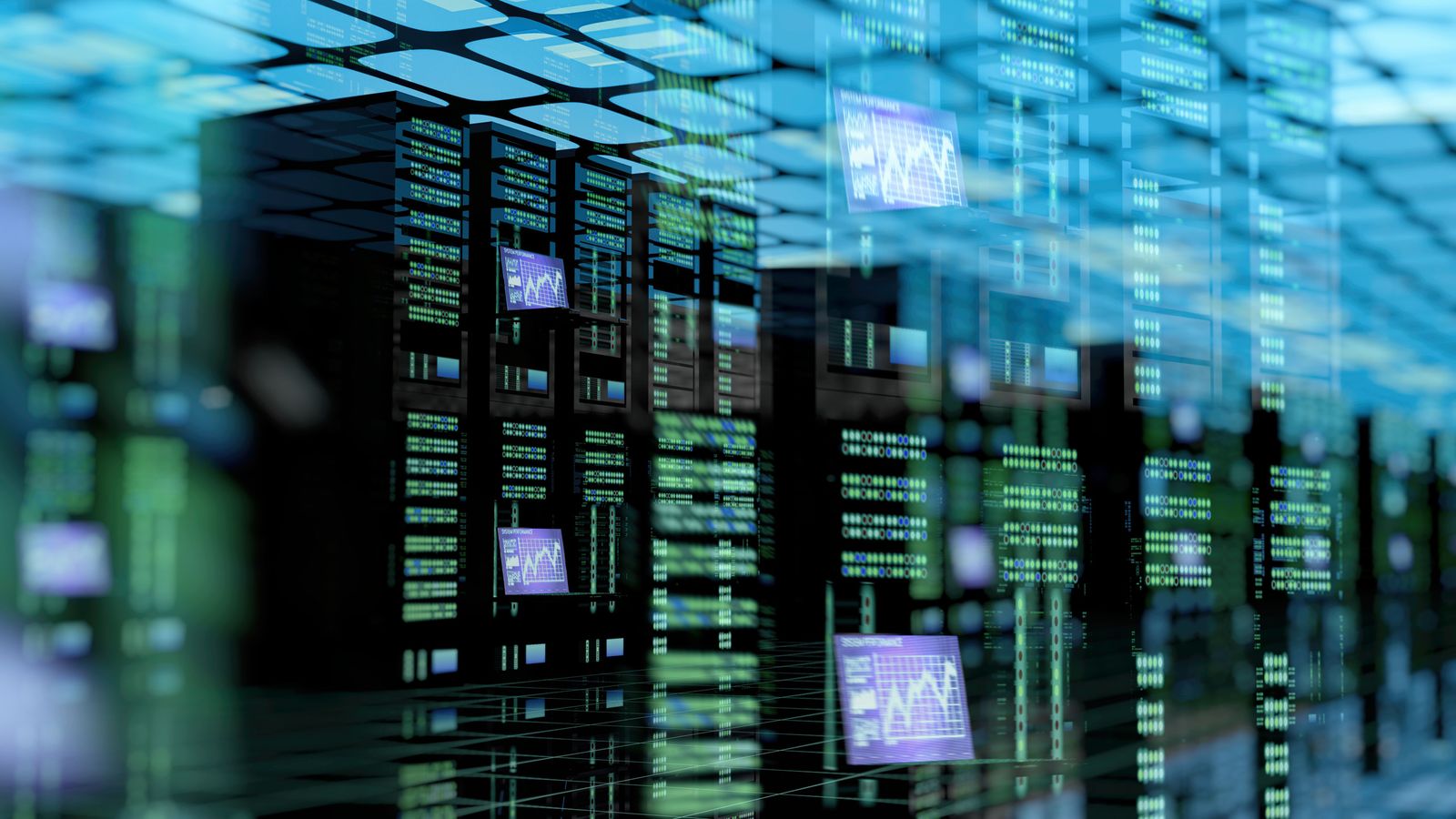 That’s the prime minister’s latest slogan about the rationale the government will use to lift the latest lockdown measures.

And what’s not to like? Data, after all, is at the heart of this pandemic. It was data about the virus spread which gave us our first indications this time last year that we were heading for a serious pandemic.

If cases begin to tick up again, it will be data which hints about the change in direction (indeed some argue you can already see an inflection in some data series). If schools return and infections pick up then we will first see that in the data. Clearly it makes sense to focus on the data.

But which data? Should Boris Johnson be concentrating on the vaccine studies released today which show a really encouraging level of efficacy in both the Pfizer and AstraZeneca jabs in England and Scotland? That, all else being equal, might encourage him to lift restrictions sooner than he would otherwise have done.

Or should he be focusing on the data on new variants, surfacing in realtime in a way we have never before experienced?

Spend enough time scanning this information and you risk turning into a nervous wreck. You might be convinced to leave travel restrictions in place for many, many months.

And how much weight to give to the data on the economy, where unemployment and redundancies are climbing higher and gross domestic product remains well below the pre-COVID levels?

The data, you see, can be used to tell very different stories. You can look at the case and death numbers and see how far they’re falling and make a very strong case that lockdowns work (and given the virus spreads through human contact and lockdowns reduce that contact it’s hard to dispute this in principle).

But by the same token, cases and deaths are also falling very fast in other countries which don’t have anything like the lockdown restrictions in the UK. Is that a sign that lockdowns are actually less necessary than some suppose?

In all likelihood we will still be debating these points when the next global pandemic hits decades from now, in much the same way as we’re still debating the root causes of the 2008 financial crisis and the 1930s depression.

To get into specifics for a moment, the prime minister said today there are four important data points we should be watching in the coming weeks:

1. On the speed of the vaccine deployment

2. On the efficacy of the vaccines in reducing hospitalisations and deaths

3. On hospitalisation levels and whether the NHS is under pressure

4. On new variants of the virus

Let’s take it as read that the numbers on point 2 look pretty promising.

But what, for instance, if everything goes well but a new variant is detected which may be more dangerous and transmissible than the previous ones? Is that outweighed by success in objectives 1-3? Or is the danger such that it trumps them and implies lockdown should be lifted slower?

In the end, that remains a judgement call rather than something which can be solved by the data. To put it another way, data, crucial as it is, is often far better at asking questions than providing answers.

Even so, it’s reassuring that the PM is at least talking this language. Moreover, you can detect a subtle shift in Number 10 and SAGE’s attitude to releasing data.

Back in September they remained desperately nervous about publishing their modelling on the virus. The upshot was the bizarre outcome of a lockdown imposed on the basis of a projection of infections and deaths that was never even publicly released.

This time around, SAGE has today published its modelling alongside the decision. That is an improvement.

But we should not fool ourselves. Have a look at the models released today and you see something intriguing. One model from Imperial suggests that if lockdown is lifted rapidly, hospitalisations could hit 60,000 in the coming months – around double the level we saw in recent months.

But another model from epidemiologists at Warwick took the same scenario and projected a lower peak in hospitalisations than in the latest wave. Whose data do we rely on here?

In short, data will not mean any of the decisions in the coming weeks are any less controversial. Last summer the slogan was somewhat different: we will follow the science. But science, it turns out, was as fraught with doubt as the data often is.

Science was unable to substitute an equation for a judgement call. And in the end, these decisions – when to lift lockdown, how much support to give in the meantime, how prepared we should be to U-turn – are judgment calls.

The good news is that, well, the news is improving.

The vaccines seem to be working. Cases and hospitalisations are falling. But none of that will prevent a surge when restrictions are lifted.

So by all means base policy decisions on the data. Just don’t expect the data to make that call much easier.